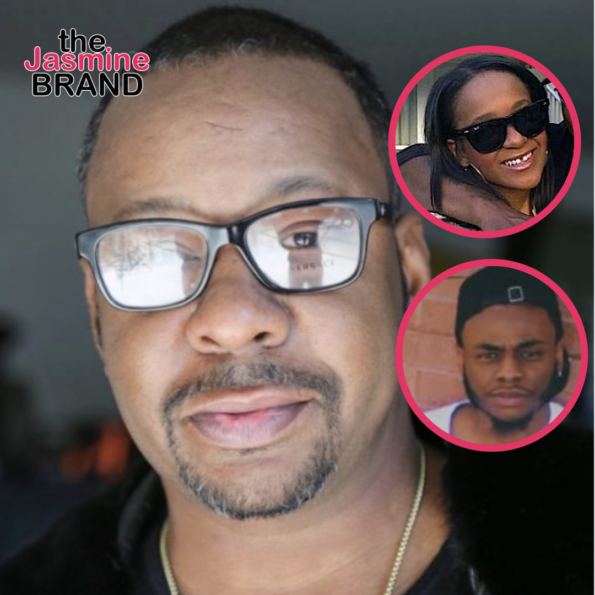 Bobby Brown recently opened up about the loss of his two children and the grieving process since their passing.

R&B musician Bobby Brown, 53, recently shared that his late children appear in his dreams together. His daughter Bobbi Kristina and son Bobby Jr., unfortunately, passed away as a result of drug abuse. The siblings were born just four months apart from one another. Bobby Brown shared,

“I always see them at beaches or in fields.”

According to Bobby Brown, 53, Bobbi Kristina and Bobby Jr. come to him in his dreams, both laughing and happy. He said,

“They’re running away, but they’re laughing. And they’re always together. I didn’t have many dreams about Bobbi Kris before Bobby Jr. died. But then all of a sudden — floods of dreams.”

“That’s enough for a father to feel like God has them.”

Bobbi Kristina was found unconscious in a bathtub on January 31, 2015, at the age of 22. After spending months in a coma from multiple drugs found in her system, she passed away that July.

Bobby Jr. was found dead at his Los Angeles apartment on November 18, 2020, at just 27-years-old. He suffered from an overdose after consuming a mix of tequila, cocaine, and fentanyl.

Per reports, Brown has taken on the role alongside his wife Alicia Etheredge to speak out about the harmful effects of drug abuse, specifically fentanyl. He said,

“No family, no father should have to go through this.”

Brown shared his grievances ahead of his new docu-series “Biography: Bobby Brown,” which is set to premiere Monday, May 30, via A&E Network. The show will come in two parts and dive into the R&B infamous past, unveiling his previous battle with substance abuse, his marriage to music superstar Whitney Houston, and the devastating loss of his ex-wife and his two children.

We continue to pray for Bobby Brown’s family and all affected. Give us your thoughts in the comments below. 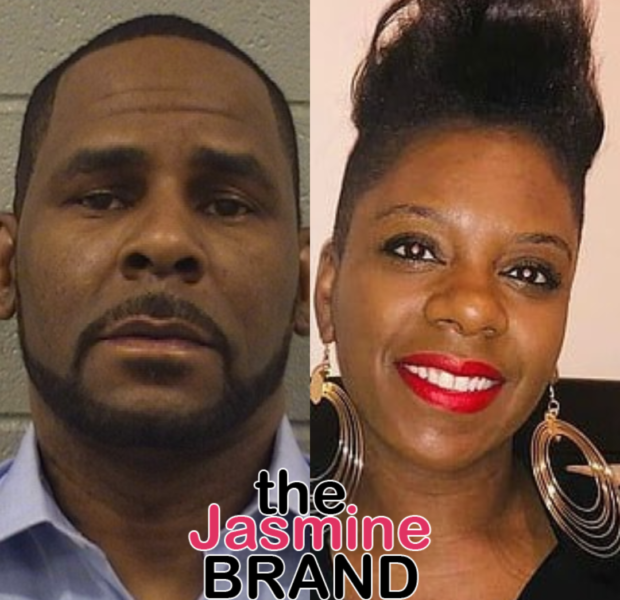 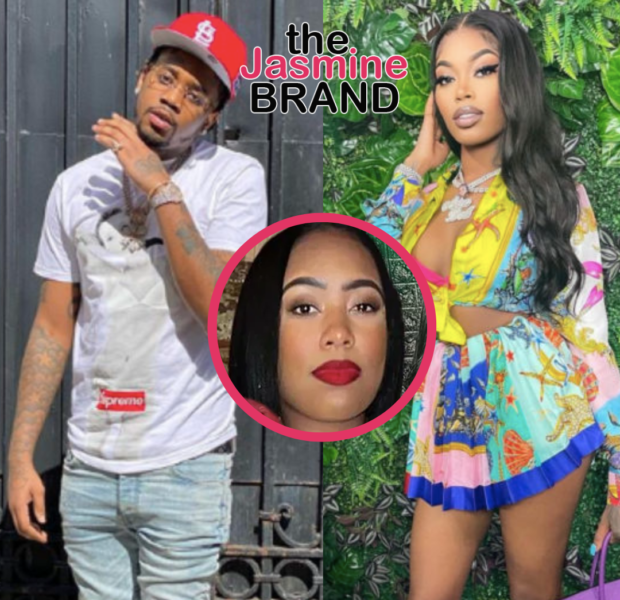 Fivio Foreign Blasted By GF After Being Twerked On By Asian Doll, Rapper Responds: A N*gg* Can’t Dance w/ His Friend, This World Demonic 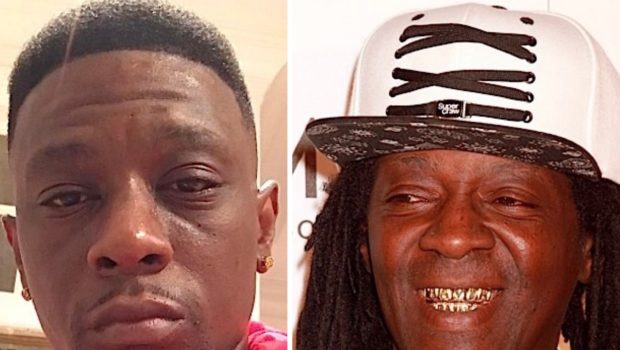