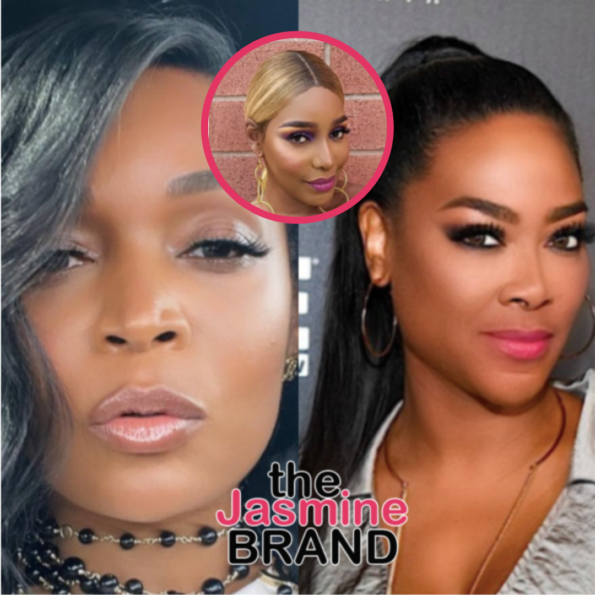 Real Housewives of Atlanta frenemies Kenya Moore and Marlo Hampton appear to be at odds once again!

During a recent appearance on ‘The Wendy Williams Show’, which was guest hosted by Michael Rapaport, Kenya Moore was asked if she missed Porsha Williams being on the popular Bravo series. Porsha Williams appeared for nine seasons, from 2012 to 2021, before leaving to become the face of her own spin-off titled Porsha’s Family Matters. 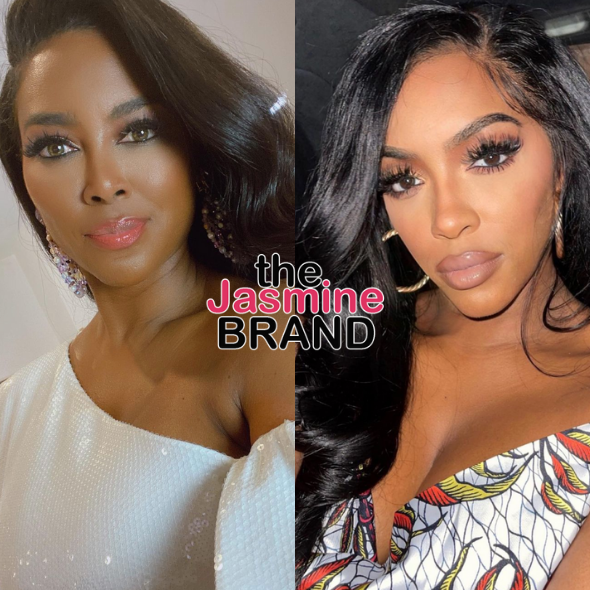 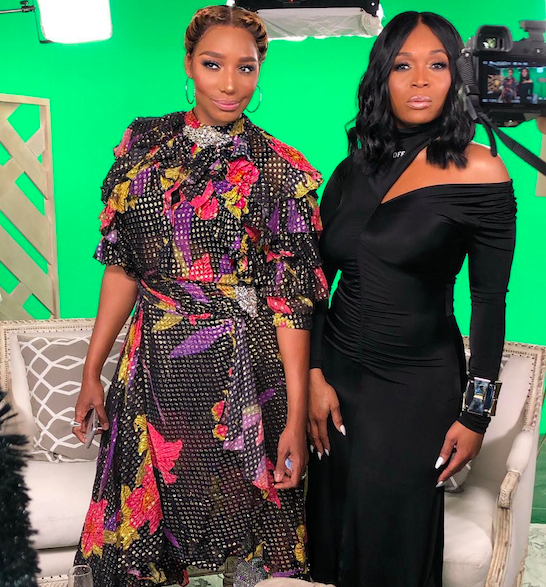 In the same breath, Kenya accused Marlo Hampton of wanting to be like former RHOA castmate NeNe Leakes. NeNe Leakes left the series in September 2020 after appearing in seasons 1 through 7 and 10 through 12. Kenya said,

“I think the problem with some of the girls this year, well I can just say one, like Marlo. You know, it’s trying to be like a NeNe, and you’ll never fill those shoes, so just stay in your lane. Or, you know, behind your bars.”

Kenya says Marlo is trying to be like Nene. Do you agree or disagree? (? @wendyshow #kenyamoore #marlohampton #neneleakes #rhoa) pic.twitter.com/fYqM3O1ydX

During the season 14 premiere on Sunday, May 1, Marlo Hampton called Kenya a “has-been” behind her back. She said,

“No matter what [Kenya] says bad about me, I know you are a has-been [with] your new money.”

The two women previously unfollowed each other on social media at the end of 2021, despite both claiming their feud was a thing of the past. Season 14 of RHOA is Marlo‘s first as a peach holder and full-time cast member, a step up from her previous role as a long-time “friend” of the show. 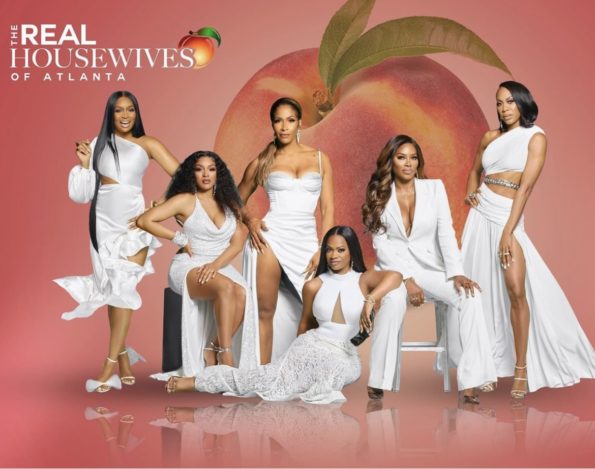 She made her debut appearance in the 4th season of the show in late 2011. She was introduced by Nene Leakes and, like her friend, is well recognized for her style and ability to throw shade. Marlo was previously asked how she believed her fellow castmates feel about her promotion, to which she replied,

“Kenya, dagger to the heart. I’m here b*tch, move over, Moore! Make room diva! I feel that Kandi is happy but I feel that it was a shocker. I feel that Shereé is super excited about me having a peach.”

Do you agree with Kenya Moore’s statements? Let us know in the comments! 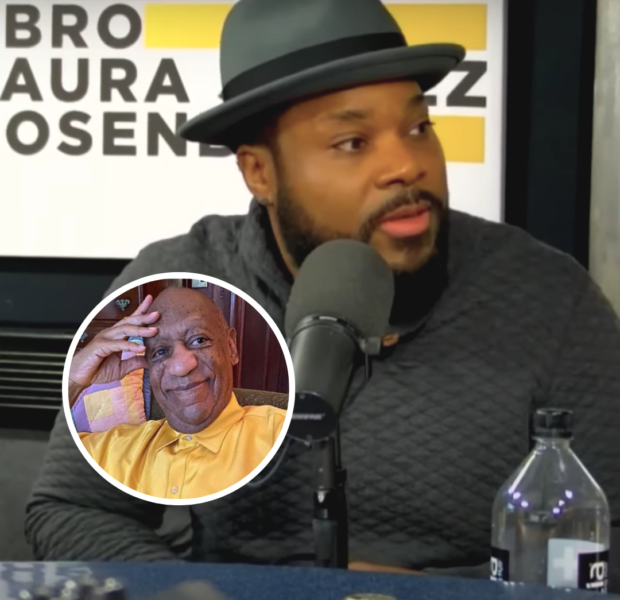 Bill Cosby’s TV Son Malcolm-Jamal Warner Speaks On Comedian’s Multiple Sexual Assult Allegations: I Can’t Defend Him Or His Actions At All, But I Also Can’t Throw Him Under The Bus Completely 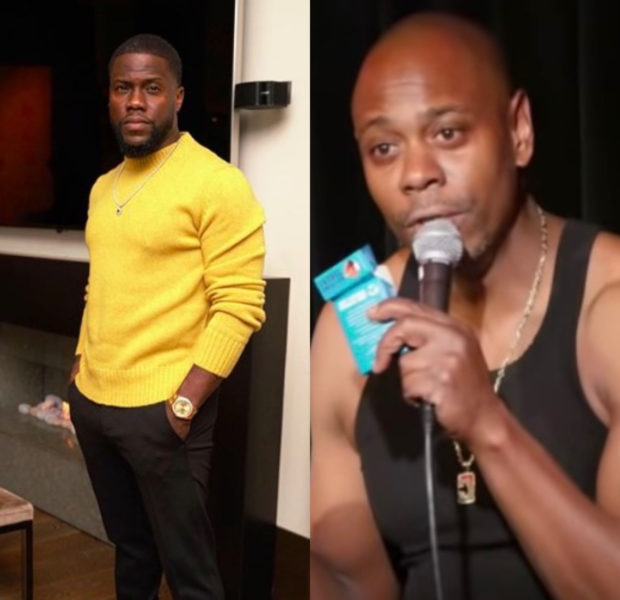 Jackée Harry Jokes That She’s Going To Whoop Tyler Perry’s A**, After He Mistakes Her For Kym Whitley [Photo]
Exclusive
Post Slider 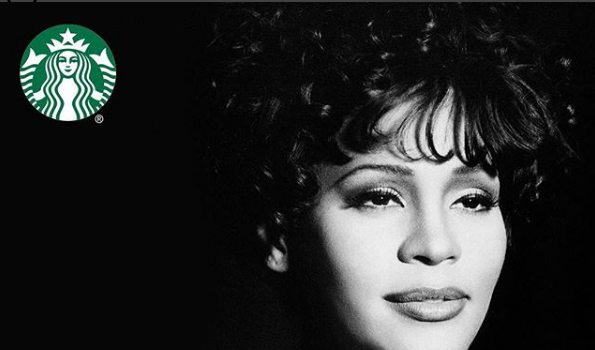 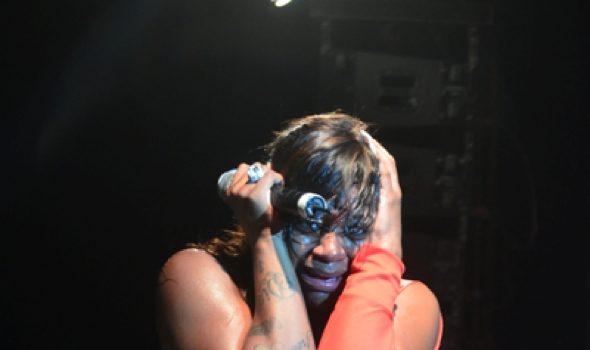