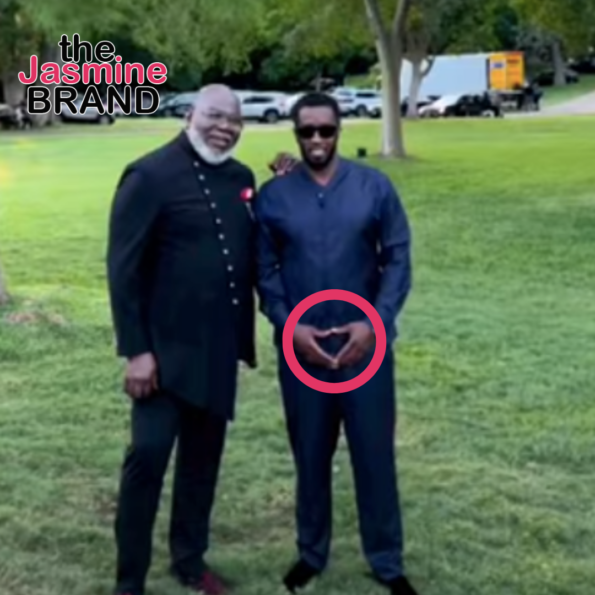 Diddy’s extracurricular activities are being questioned once again.

Sean “Diddy” Combs and Bishop TD Jakes were recently spotted together celebrating what seemingly looks like the pastor’s 65th birthday. It should come as no surprise that the pair are good friends. Last year, reports stated that record executive Diddy, 52, collaborated with well-established preacher TD Jakes to bring an exclusive sermon series to REVOLT TV.

Founded by Diddy in 2013, REVOLT is the leading Black-owned multi-media platform today. The weekly series, ‘Kingdom Culture with TD Jakes,’ launched on June 20, 2021, and airs new episodes every Sunday at 9 a.m. ET on its TV channel. The weekly Sunday service reportedly features topics such as vision, leadership, growth, power, love, and more! 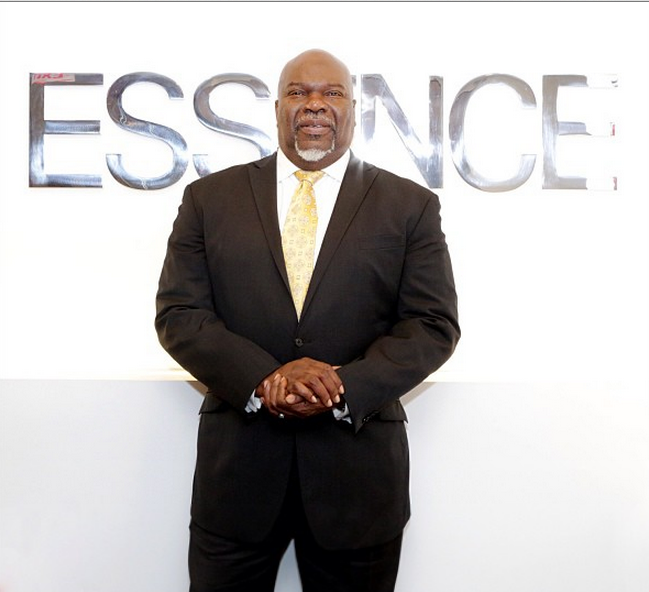 In a recent clip circulating around social media, Diddy and TD Jakes can be seen all smiles during a photo-op of what appears to be the celebration of the preacher’s most recent birthday celebration.

Social media users have since responded to the surfaced clip, with some noticing Diddy’s hand posture at the beginning of the video. Some users were displeased with the snippet and believe the entrepreneur’s hand sign is claiming Illuminati, a special religious enlightenment, while others believe he’s on a path to becoming better. 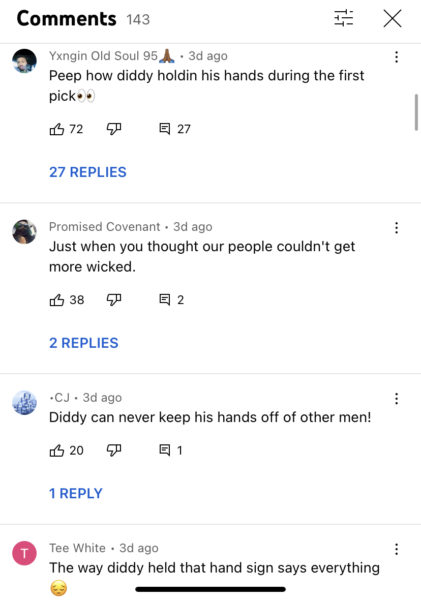 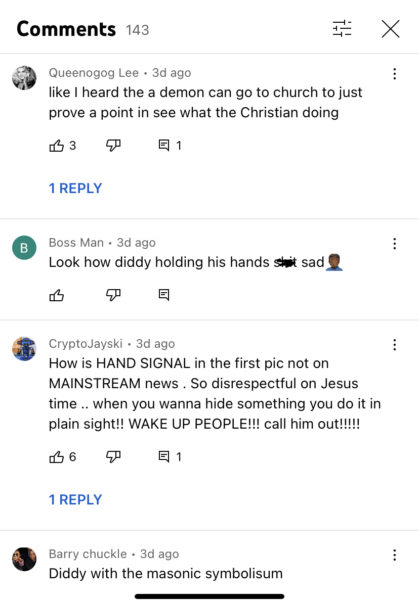 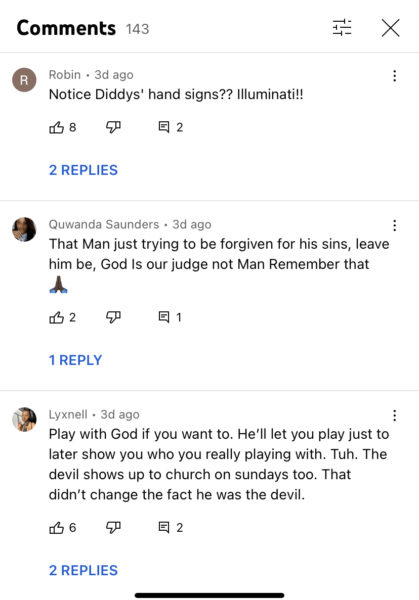 What are your thoughts on the clip? Comment below and let us know! 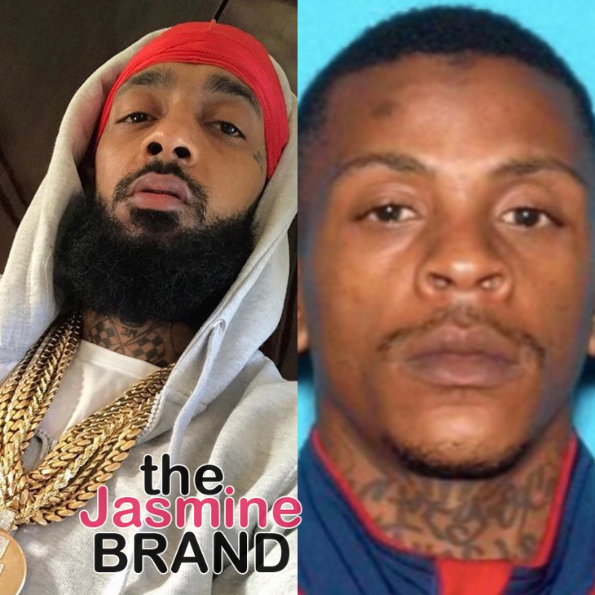 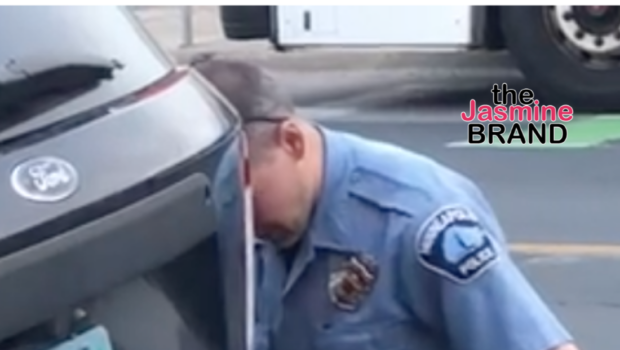 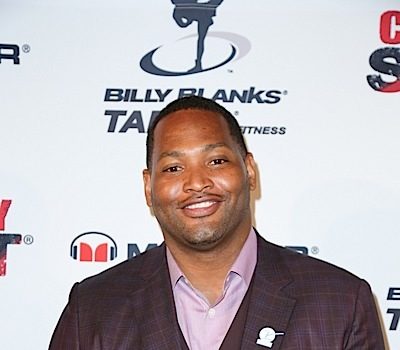