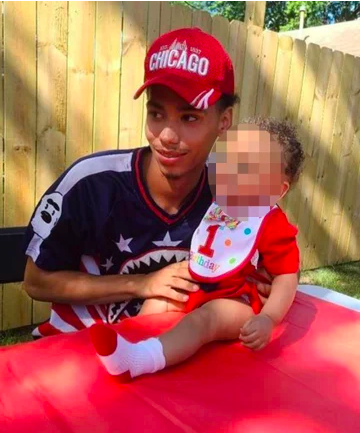 An update has recently surfaced on the unfortunate death of Daunte Wright.

Brooklyn Center, Minnesota has agreed to pay $3.25 million to the family of Daunte Wright, the 20-year-old Black man who was fatally shot by a police officer who claimed she mistook her gun for her taser.

Lawyers for Daunte Wright’s family said in a statement on June 21 that the settlement will also include changes to police policies, such as training involving traffic stops like the one that resulted in Daunte Wright’s death. 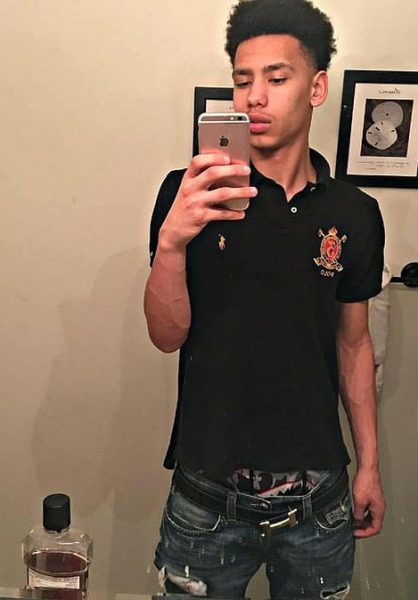 According to reports, the settlement with Daunte Wright’s family will not be finalized until an agreement is reached on changes to police policies and training. In addition to changes related to traffic stops, lawyers said they expect training on implicit bias, de-escalation, and weapons confusion.

Wright’s parents, Katie and Arbuey Wright, said in a statement,

“We hope Black families, people of color, and all residents feel safer now in Brooklyn Center because of the changes the city must make to resolve our claims.”

As previously reported, Wright was fatally shot once in the chest by then-Brooklyn Center Officer Kim Potter, who is White, after a traffic stop. On April 11, 2021, police pulled over Wright for having expired registration tags and an air freshener hanging from a rear-view mirror. 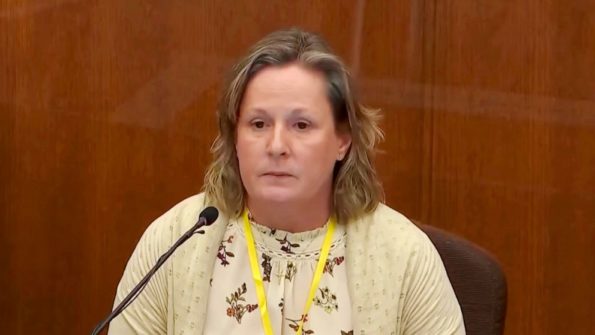 Reportedly, after officers tried to arrest Wright on an outstanding misdemeanor weapons warrant, he got back in the car and there was a brief struggle. Kim Potter, 50, yelled “Taser!” just before firing her handgun, killing Wright. The now-convicted police officer was sentenced to two years in prison for first- and second-degree manslaughter.

What are your thoughts on this? Leave us a comment below and let us know. 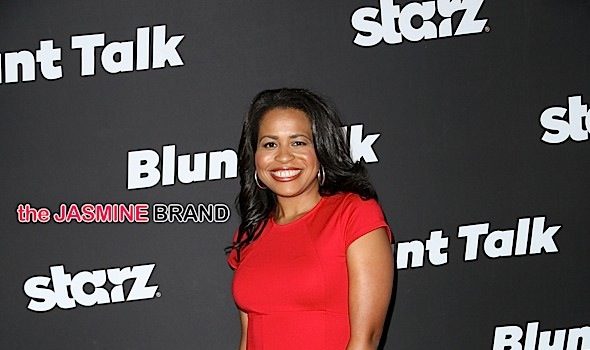