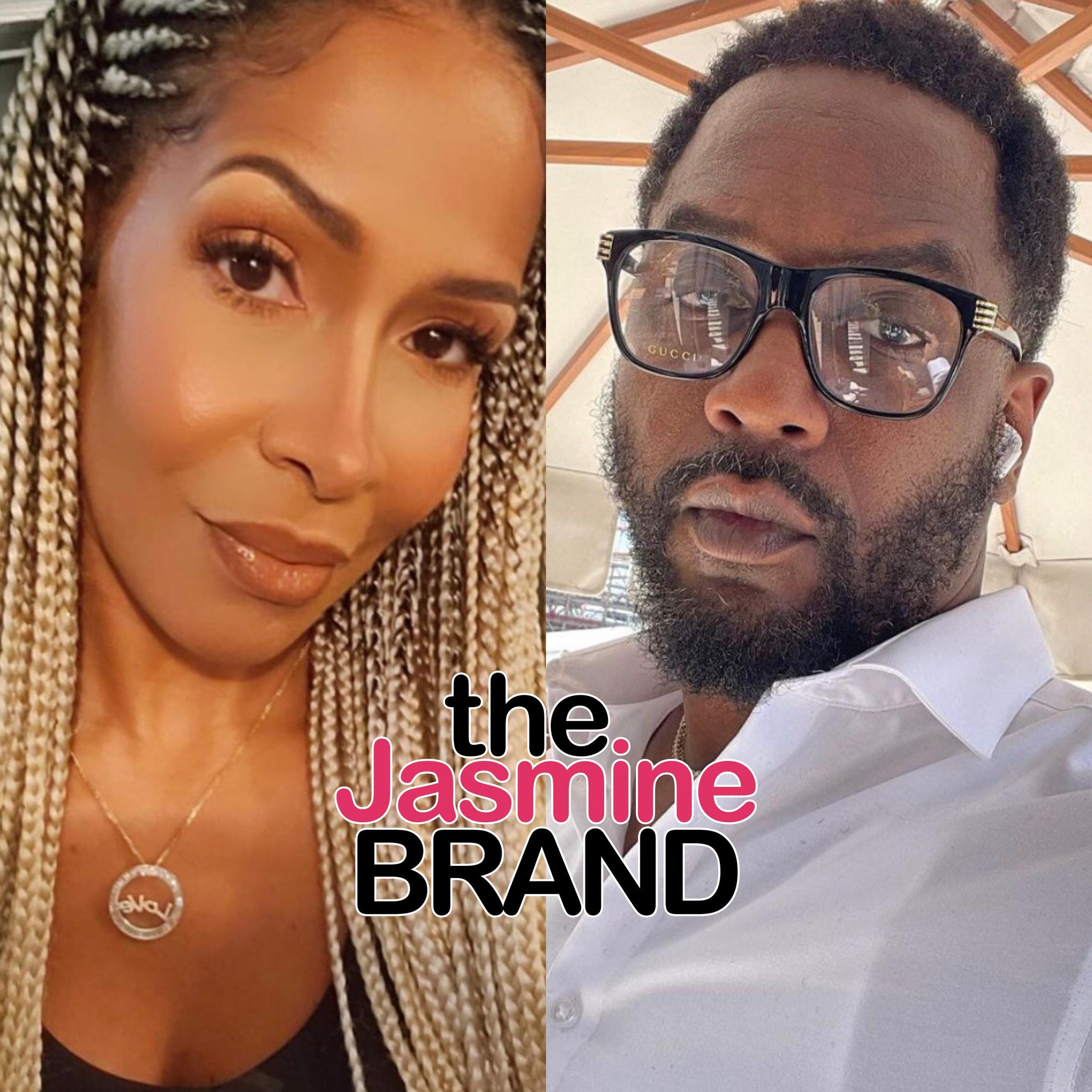 EXCLUSIVE: Shereé Whitfield’s Ex, Tyrone Gilliams, Accuses Her Of Creating A False Narrative About Him On ‘RHOA’ & Alleges He Never Stood Up The Reality Star: She Knew That I Couldn’t Come

The relationship between The Real Housewives of Atlanta‘s Shereé Whitfield and her ex, Tyrone Gilliams, has been quite controversial during season 14 of the hit Bravo series!

Upon making her anticipated return to The Real Housewives of Atlanta, viewers had the opportunity to get an in-depth look into Shereé Whitfield’s steamy romance with her then-prison bae, Tyrone Gilliams, who viewers were previously introduced to in past seasons of RHOA.

However, this time around, things quickly went downhill between Tyrone Gilliams and Shereé Whitfield after Gilliams allegedly stood the reality star up during her visit to Philly, which was his place of residence at the time.

In the now-viral scene, Whitfield is seen waiting for Gilliams’ to arrive for their lunch date, but her then-boyfriend never showed, seemingly causing their budding romance to come to an end.

However, according to Gilliams, the storyline was actually false.

In a recent interview with theJasmineBRAND, the businessman opened up about his cease and desist to Bravo and the real reason behind his lunch-date disappearance.

If you didn’t know, last year, it was reported that Gilliams and his team had filed a cease and desist against the network, stating that Bravo had no permission to include him in the RHOA production. 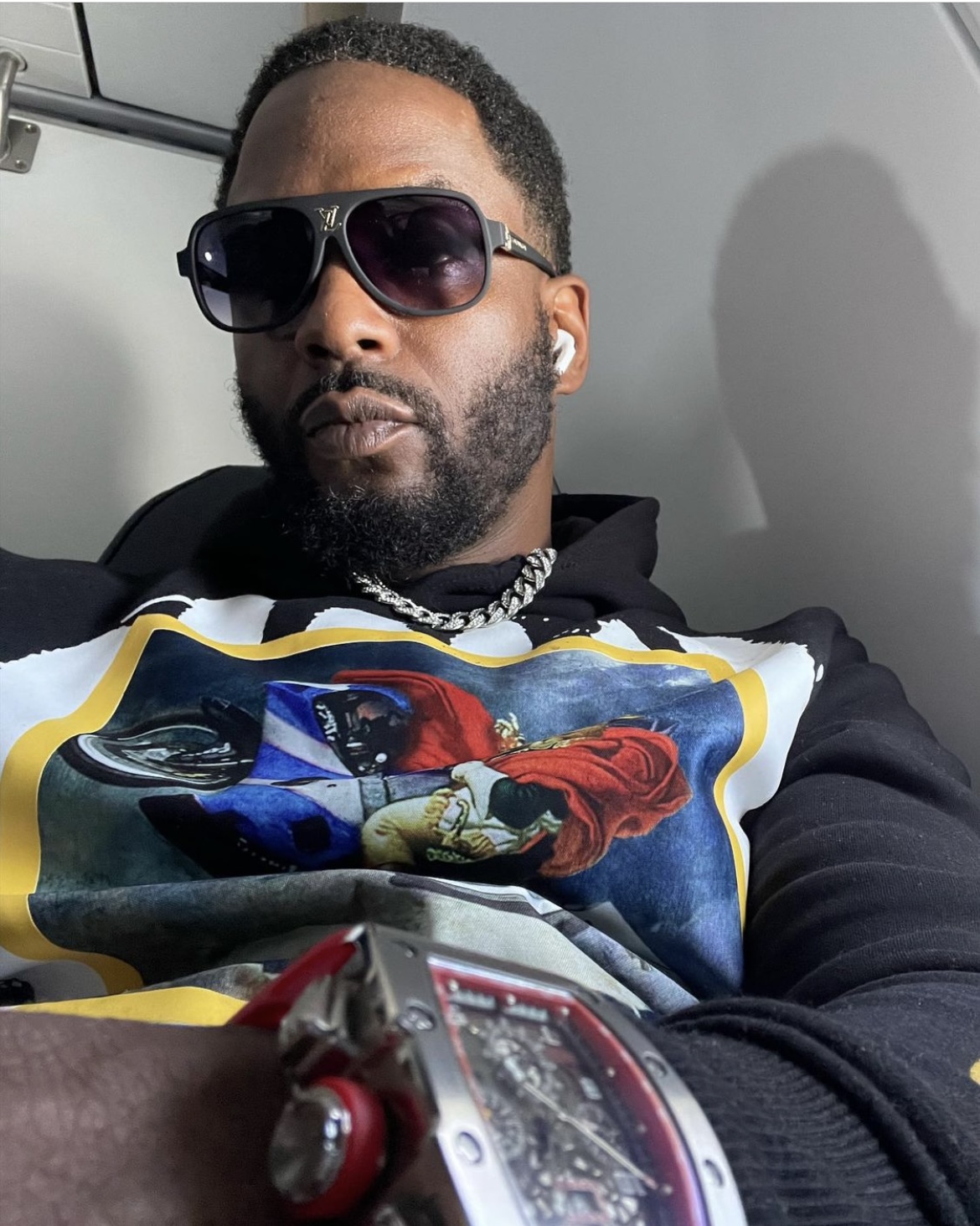 When asked if it was true, Gilliams confirmed that it was and said:

“I was aware of the taping, but there was no arrangement, contractually, or any agreement with me and Bravo. I don’t have a problem being supportive of a significant other or somebody [I’m] dealing with. But, when they created that narrative, and when the narrative was created in regards to me and a lunch date or something that I was supposed to have with [Shereé], that’s when my lawyers had to jump in it. Because it was putting me at risk for going back to prison.”

In addition to his comments about the cease and desist, Gilliams further explained his legal situation at the time and how it limited his on-camera participation. He also admitted that he could’ve gotten in serious trouble had he gone to see Whitfield at the restaurant that day.

I [was] on home confinement, and I wasn’t allowed. It was not an approved activity. Now, if I had an agreement–if it was already agreed that I was working for the network, because that could’ve happened prior to that–then, I could’ve showed up and not get in trouble. But I’m not going to risk my life for anybody, to go back to prison.

Later in the conversation, he added that Whitfield knew that he wouldn’t be able to make it and assured him that production was aware as well.

“I didn’t stand her up, and, more importantly, you can’t stand up somebody where they know where you are. I don’t care if it’s man, woman–you know, no matter what your persuasion is, straight or gay–if [it’s] your significant other or your partner, you know where they lay their heads. So, in my case, you definitely knew where I was because I was [under] home confinement.”

Shereé Whitfield has yet to respond to Gilliams’ claims.

As of late, the 52-year-old seems to be moving on with Love & Marriage: Huntsville’s Martell Holt, who she’s been dating for the past two months now. 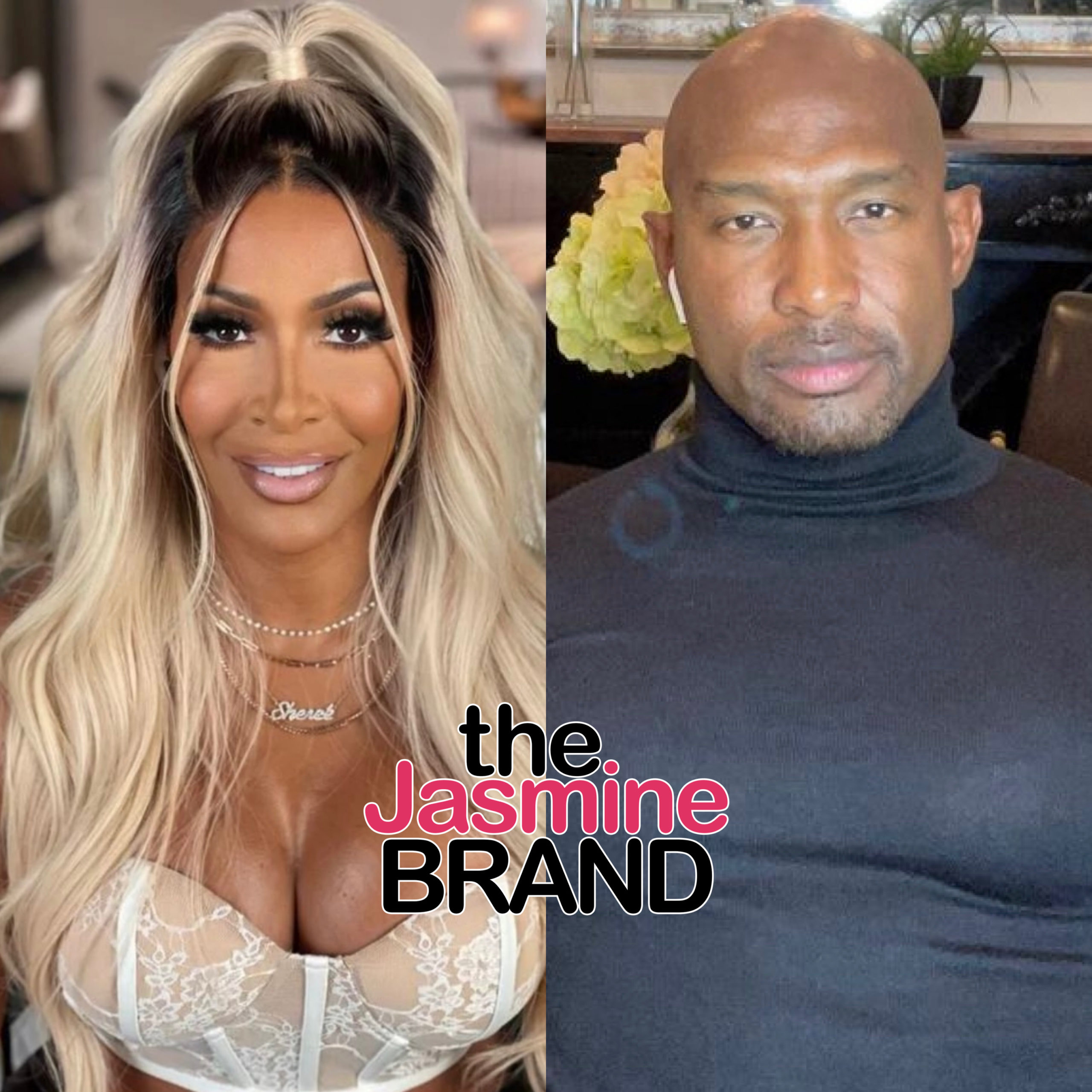 What are your thoughts on Tyrone Gilliams’ statements? Let us know in the comments below! 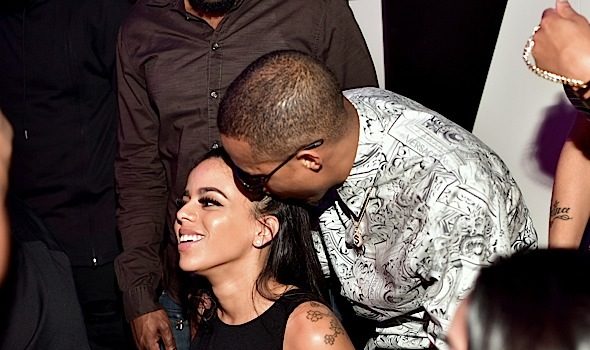