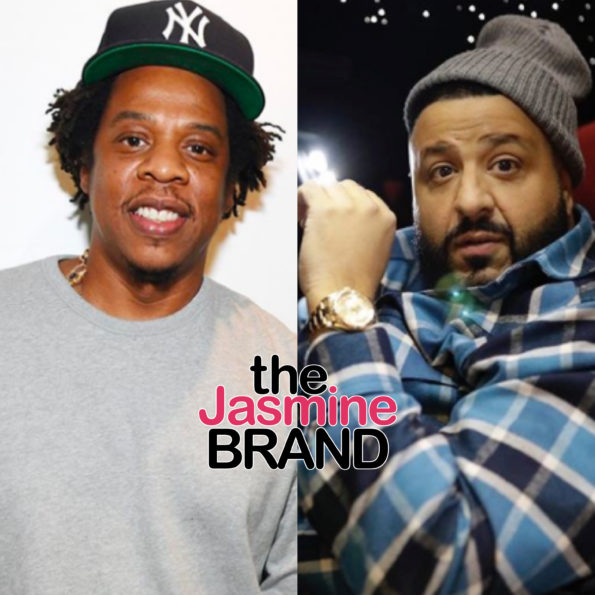 On Monday (August 1), record executive DJ Khaled took to his official Instagram to announce that Jay-Z, 52, will be featured on his upcoming 13th studio album “God Did.” The 46-year-old record producer confirmed the collaboration with the influential hip-hop artist in an Instagram post.

DJ Khaled shared a screenshot on FaceTime with Jay-Z’s engineer Young Guru and Roc Nation executive/photographer Lenny “Kodak Lens” Santiago, along with a photo of Khaled’s amazed reaction after he seemingly heard the rapper’s verse. The We The Best CEO captioned the post: 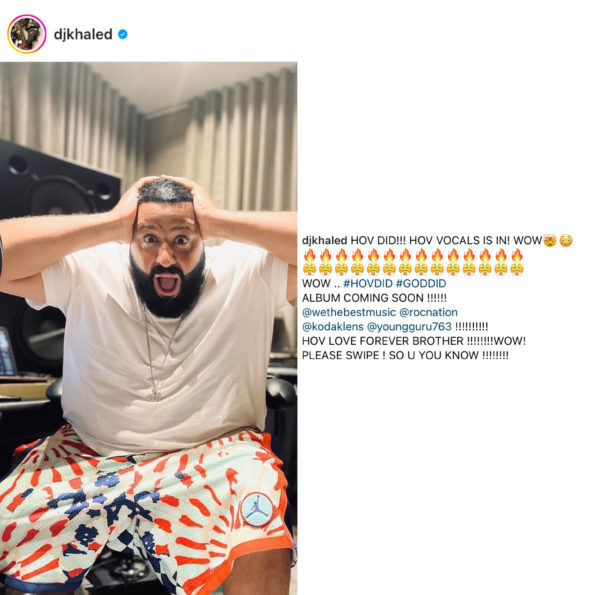 The Grammy award-winning engineer Young Guru added further hype to the moment by sharing his excitement via Twitter. He gave the Roc Nation founder his flowers and wrote:

“HOV is the greatest of all time. This can’t be debated anymore!!!”

Kodak Lens also teased the incoming single with a photo to Instagram of the Brooklyn native at Jungle City Studios, the storied NYC studio where he and others like Beyoncé, Kendrick Lamar, and Rihanna reportedly have recorded in the past. He said: 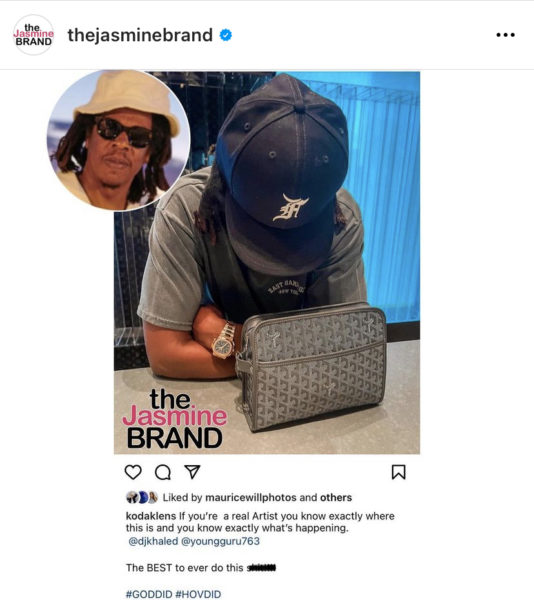 Jay-Z has been a mainstay on Khaled albums since 2015, making an appearance on tracks like “They Don’t Love You No More,” “I Got the Keys,” and “Shining.” Most recently, he appeared alongside Nas and James Fauntleroy on “Sorry Not Sorry,” from last year’s “Khaled Khaled.”

Are you ready for some new music from Jay-Z? Comment below and let us know! 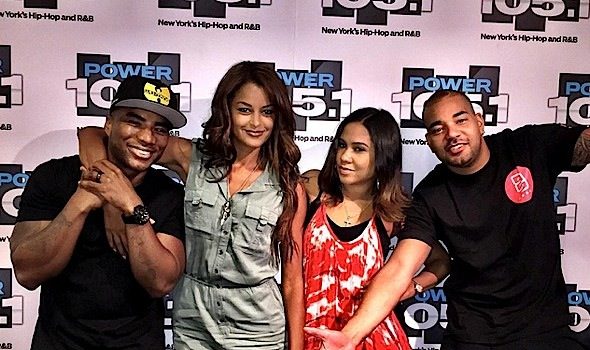