The former Houston Texan issued a publicly apology this past Friday (August 12th), claiming to be truly remorseful for his actions and decisions. As previously reported, Deshaun Watson, 26, was accused of sexual misconduct and civilly sued by 24 women who claim the athlete was inappropriate with them while getting massages.

After being asked how he responds to “the narrative” that he’s not remorseful , Watson stated:

“Look, I want to say that I’m truly sorry to all of the women that I have impacted in this situation,”

“The decisions that I made in my life that put me in this position I would definitely like to have back, but I want to continue to move forward and grow and learn and show that I am a true person of character and I am going to keep pushing forward.”

Though 23 of the 24 civil suits settled outside of court for an undisclosed amount, Watson did receive a 6 game suspension by a court judge who noted his “lack of remorse” played a big part in the reason for her sentencing. The pro sports player initially maintained his innocence, repeatedly stating there was no wrongdoing on his part. 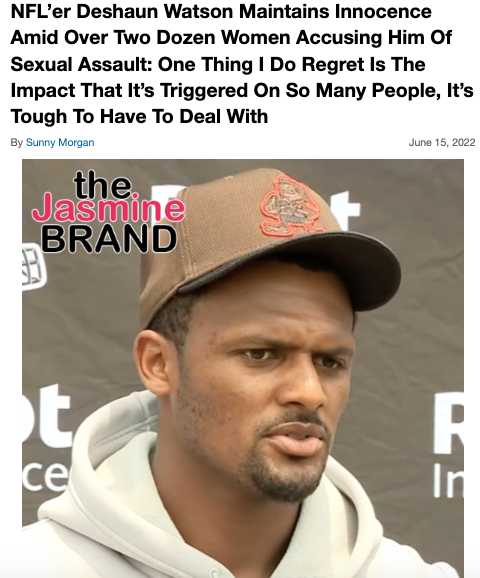 However, after social media users widely expressed discontent over the “light” sentence, the NFL chose to appeal the  judge’s decision. Instead, the football organization is seeking to have Watson’s suspension extended to a full year. 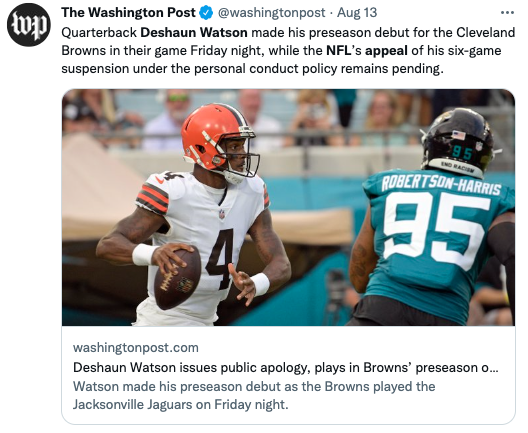 Reports state the appeal decision is expected to be “processed on an expedited basis”. Though an exact decision date remains unknown at this time.

Do you agree with Deshaun Watson’s 6 game suspension? Has he sufficiently shown remorse for his actions? Tell us your thoughts in the comments section! 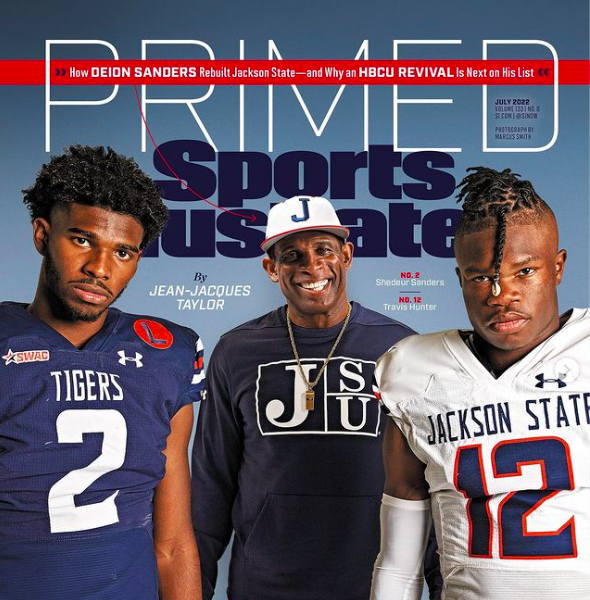 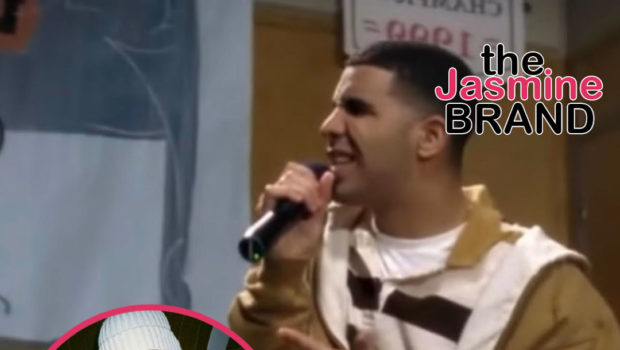 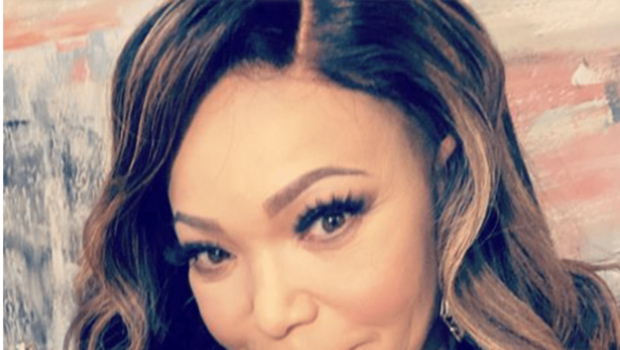 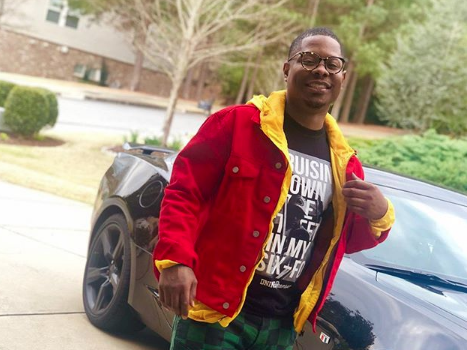