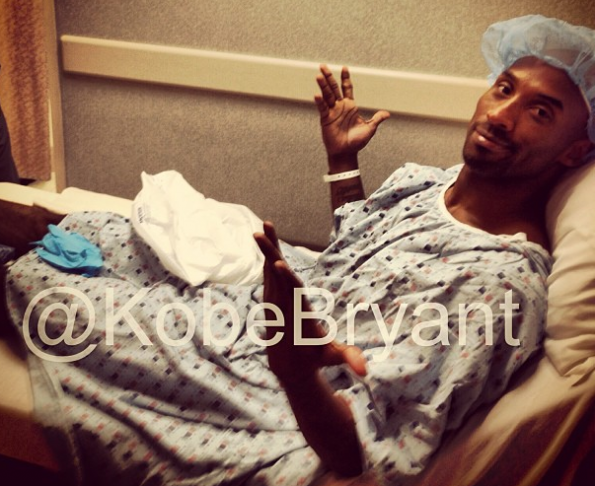 It’s a wrap….or at least for now. Over the weekend, NBA baller Kobe Bryant had surgery to repair the torn Achilles tendon in his left leg. According to ESPN, the Los Angeles Lakers player is supposed to sit out between six to nine months to recover. 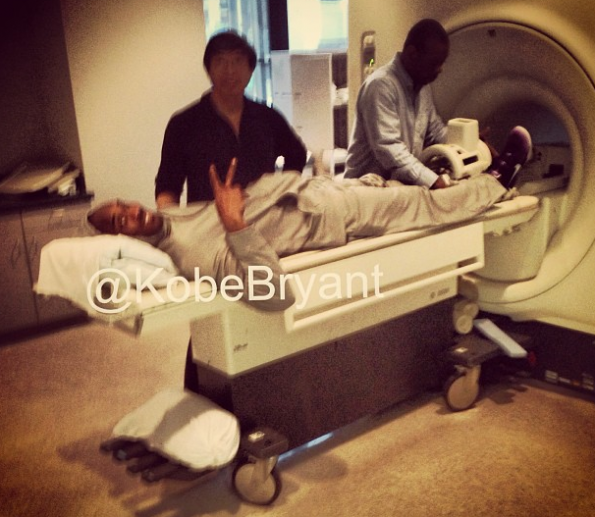 “When something like this happens, everybody wants to know why and there’s not always a reason why. If you look at our season, it’s been a nightmare. We had a player come in with a surgery, which was Dwight Howard. Then we had Steve Nash break his leg. Then we had Steve Blake have an abdominal surgery. Then we hadJordan Hill with a hip surgery. Then we had Metta (World Peace) with a knee surgery. We also had Dwight with a (torn) labrum in his shoulder.Antawn Jamison will have surgery after the season is over on his wrist. So, when you try to look at the whys, it’s bad luck.”

Kobe seemed to be in good spirits, as he shared photos of himself prepping for surgery. On twitter, he wrote:

After his surgery, Kobe’s wife, Vanessa sent an update on Instagram, writing:

Kobe’s surgery is complete. Thanks for your prayers. He went into the O.R. listening to Moonlight Sonata. 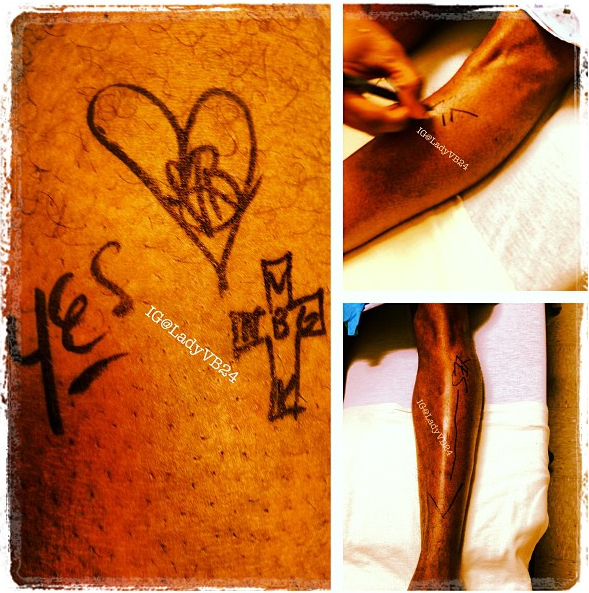 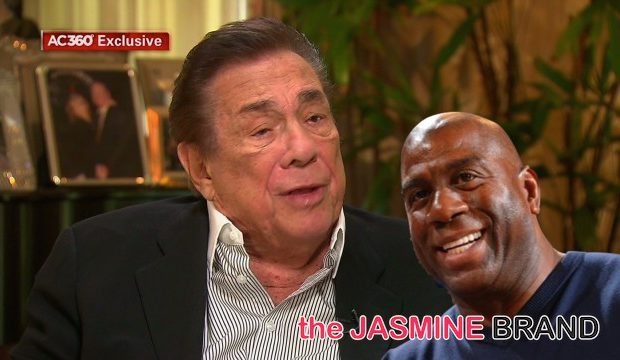 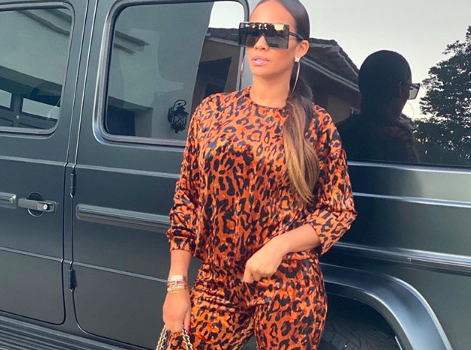