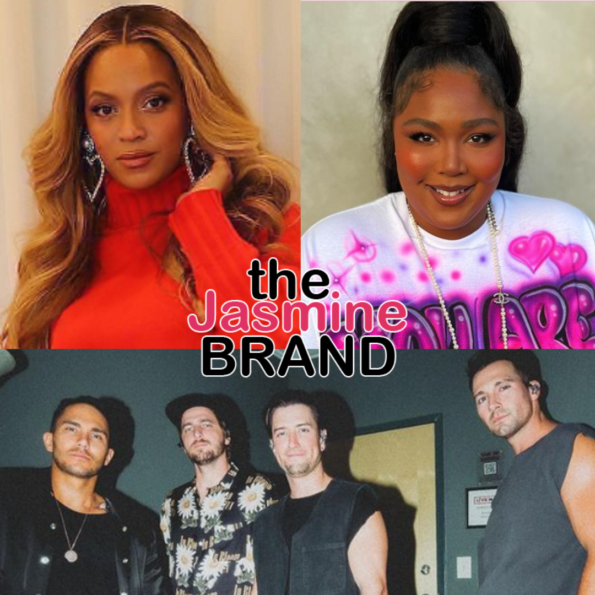 Long-time boy band Big Time Rush is causing quite a bit of controversy on social media.

The singing group, which initially started on Nickelodeon, recently announced the upcoming release of their shelved song “Paralyzed.” However, everyone isn’t here for the tune, and critics feel it’s disrespectful to the ableist community. While fans showed major excitement for the record, many users pointed out the problematic song title and noted how the ableist community seemingly lacked outrage in comparison to Black women singers Beyoncé and Lizzo.

“We’re so happy to see that everyone across the globe are now able to enjoy all our music. But the real question. How badly do you want us to release PARALYZED?”

Following up with another message, asking fans to help the songs title trend in the US:

Subsequently, users began to take issue with the record. The song was reportedly recorded in 2012 though never released on an official album. Besides the title, another problematic feature of the song sees the bandmates stuttering lyrics such as:

“I try to speak, but girl, you got me tongue-tied I try to breathe, but I’m f-f-f-frozen inside Try to move, but I’m stuck in my shoes You got me paralyzed, paralyzed, p-p-p-paralyzed”

As previously reported, both Beyoncé and Lizzo were blasted recently for using the term “spaz” in new music. Following heavy backlash from the ableist community and supporters, both artists opted to change their lyrics. 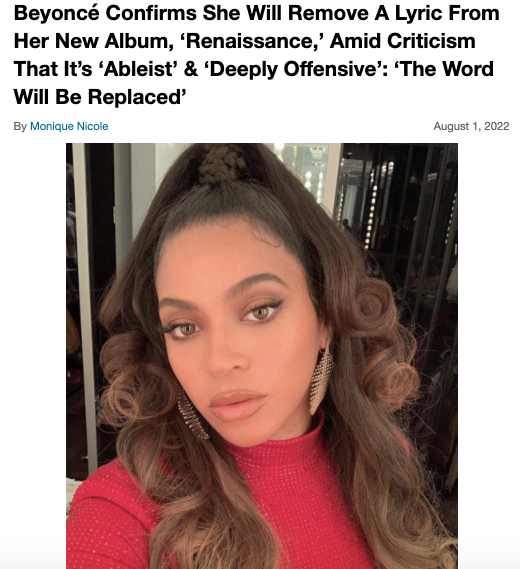 However, outrage over Big Time Rush’s unreleased song seems to be coming in on a much smaller scale, which social media users quickly brought to the forefront. Many stating they believe race and sexism to be the reason behind the lack of outrage for BTR.

There needs to be an explanation as to why @lizzo and @beyonce were bashed into changing lyrics but the same energy wasn't directed to @bigtimerush for the paralyzed song!! pic.twitter.com/zT1c3xlHEu 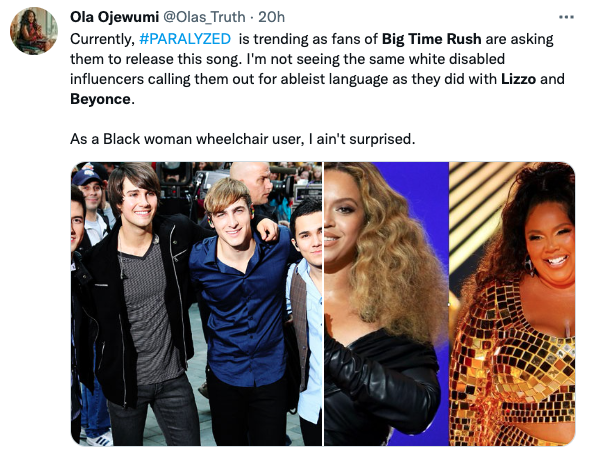 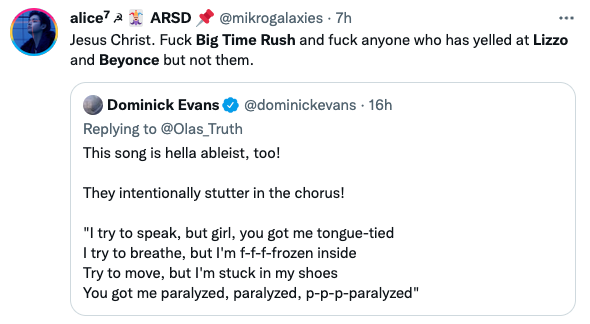 Despite the debate, there are users that have pleaded with the band directly to change the song’s title. However, there was been no word as of yet as to whether the group will move forward with the song’s title as is, or follow the lead of their fellow women singers.

Do you feel racism played a part in outrage over Beyonce and Lizzo but not BTR? Leave your thoughts in the comments! 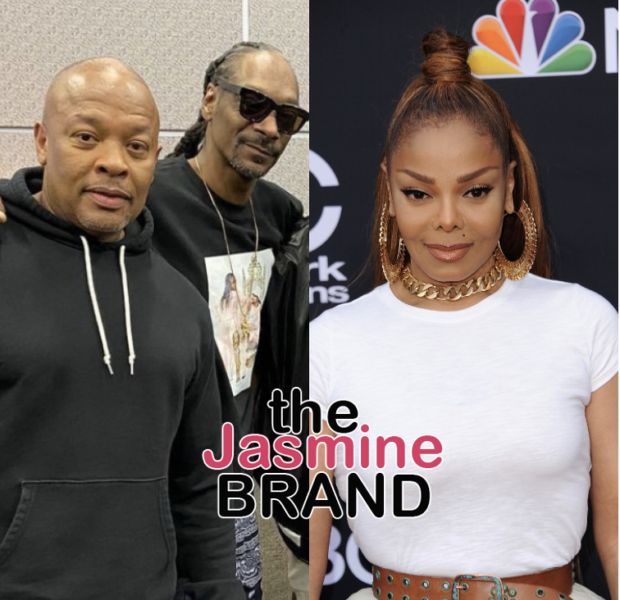 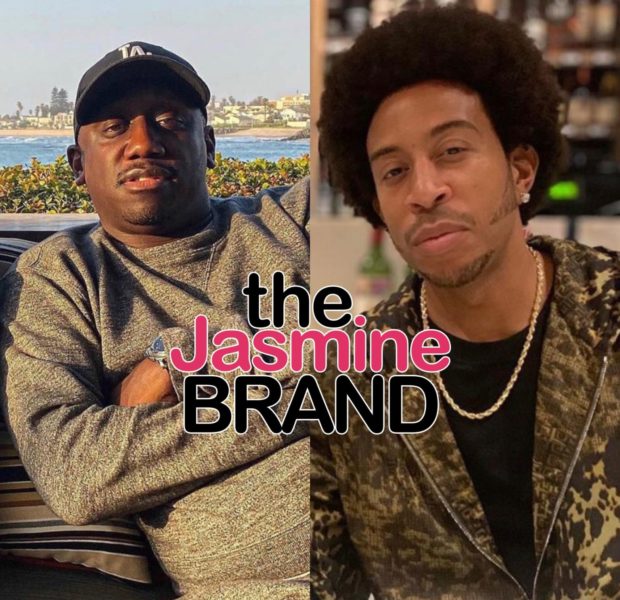 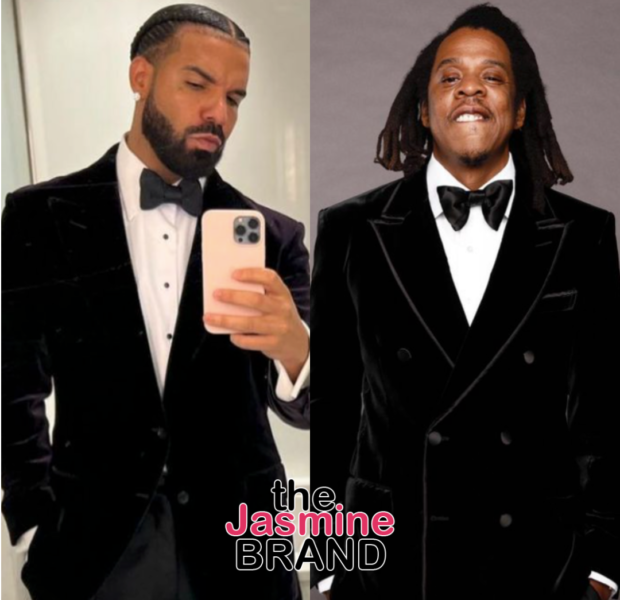 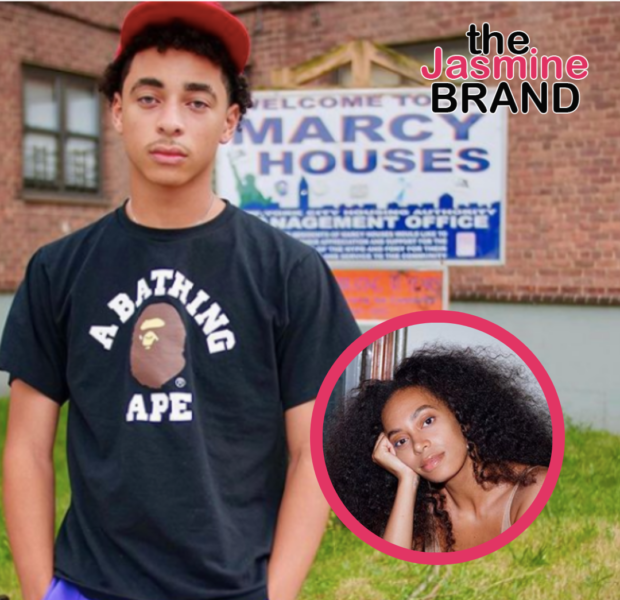 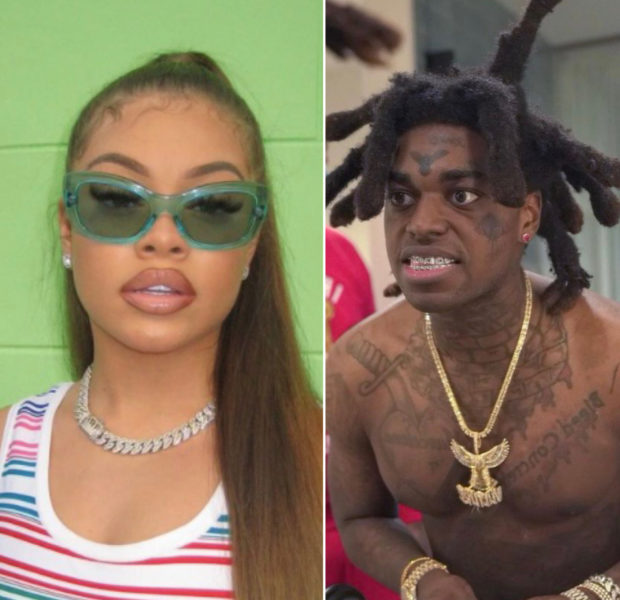 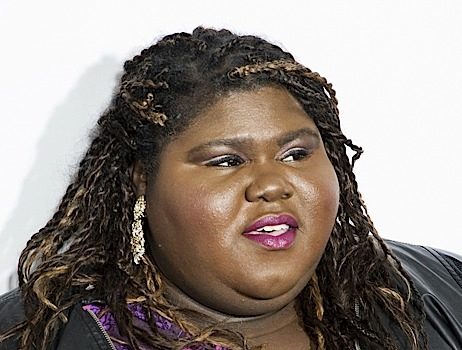 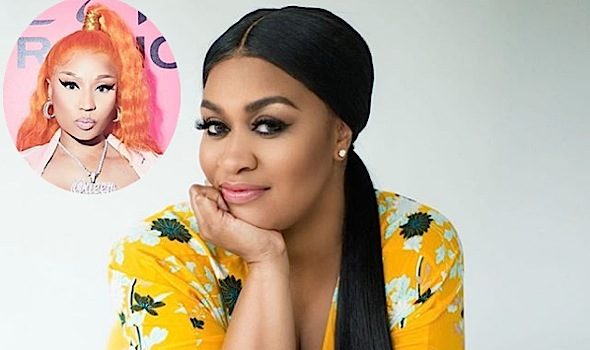