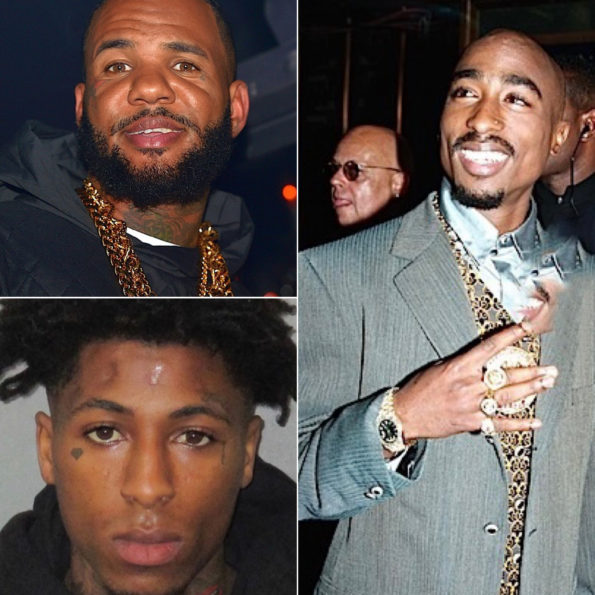 The Game Believes NBA YoungBoy Will Be The 2Pac Of The Current Generation: It’s Just Different Eras Of Greatness [VIDEO]

According to The Game, NBA YoungBoy will be this generation’s 2Pac!

During a recent interview, The Game explained his reasoning by using the Michael Jordan, Kobe Bryant, and Lebron James debate as an example. 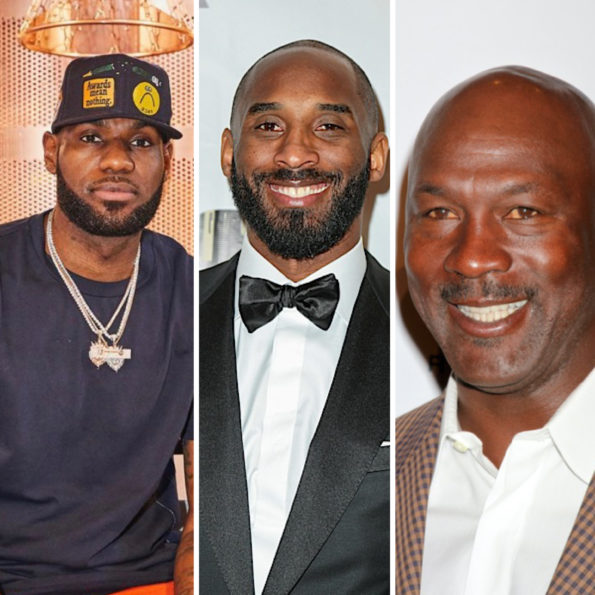 “You should just appreciate them now, because an 18-year-old cannot appreciate or relate to 2Pac because they weren’t even alive. 2Pac has been dead for 26 years, so an 18-year-old kid wasn’t even born for another six years after he died.”

“So why would you expect him to relate to 2Pac over NBA YoungBoy? Somebody who is just a few years older than him who he listens to every day who’s probably living the same type of lifestyle that he’s living.”

NBA YoungBoy recently collaborated with The Game on a song called “OPP,” which was supposed to be on The Game’s new album, ‘Drillmatic: Heart vs. Mind,’ however, it was reportedly removed due to his feature price being higher than the album’s budget would allow.

In his interview, the ‘How We Do’ rapper went on to show appreciation for the rappers that came before him and paved the way for the new generation of hip-hop artists. He said,

“I just appreciate every single genre of music at every single time. When Public Enemy was doing ‘Fight the Power’ or N.W.A was saying ‘F*ck the Police,’ I appreciated that. When Sugarhill Gang put out their first record and then Hip Hop was made in those moments, and the Melle Mels and all the way up to the Erick Sermons and the Method Mans and the Redmans and the Wu-Tangs and the Bone Thugs and everybody.”

He continued by naming other rappers that inspired him.

“The LOX, fucking Biggie and Pac, and just Nas and Hov, and everybody. Why can’t we just appreciate everybody and everything in music and be a collective of f*cking just dope sh*t?”

See the full video below:

What are your thoughts on The Game’s remarks? Let us know in the comments below! 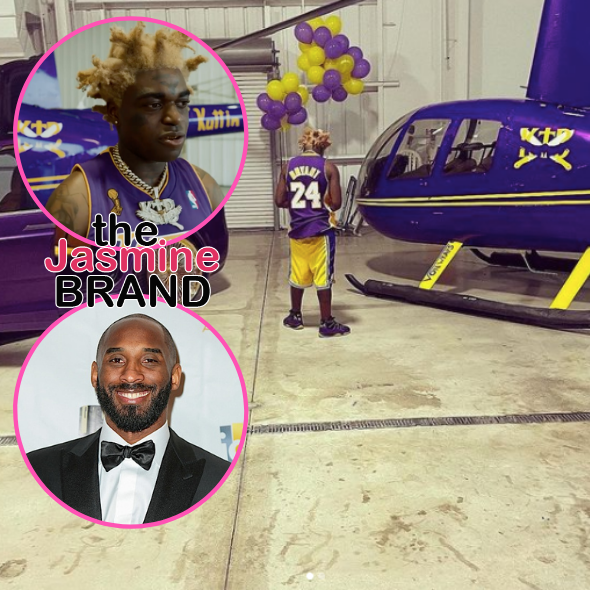 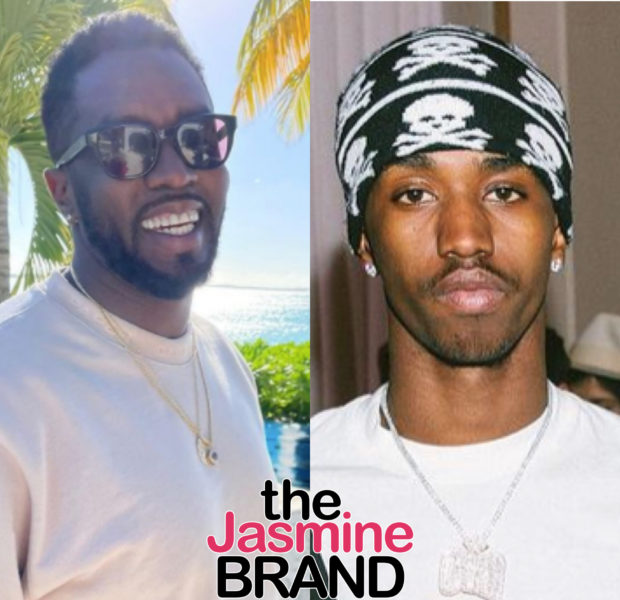