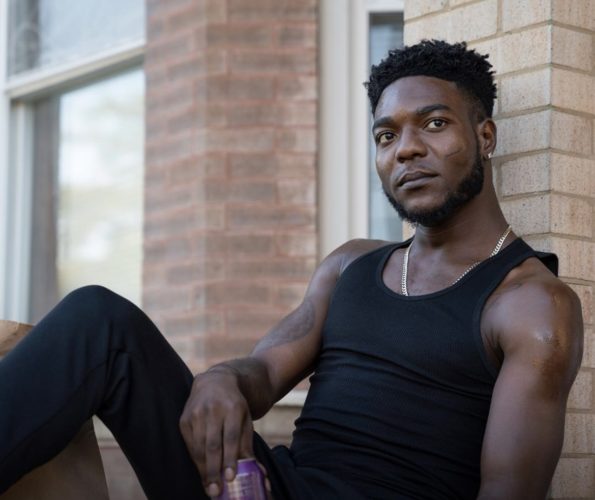 According to law enforcement, Barton Fitzpatrick was in the passenger seat of a vehicle when someone he did not know slid into the back seat unexpectedly and was brandishing a gun. Sources close to the situation said the suspect attempted to carjack the vehicle but ended up abandoning that plan. Before fleeing the scene, the suspect reportedly stole the actors jewelry, and some other personal items. 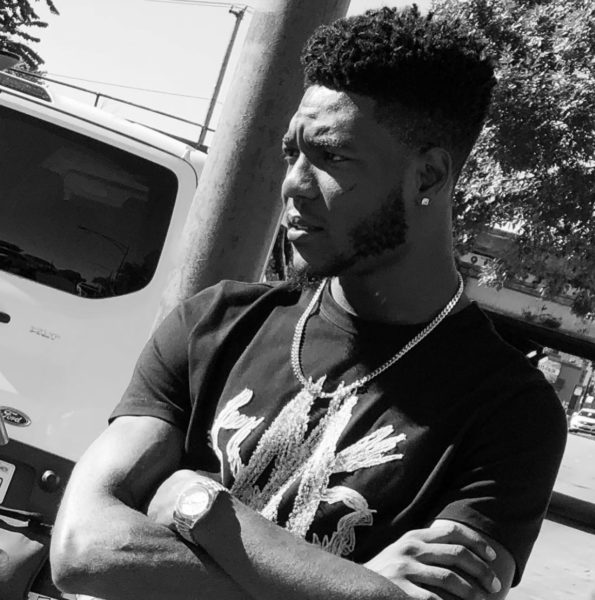 Thankfully, no injuries were reported, however, no arrests have been made. Police continue to investigate the situation and are attempting to locate the suspect.
Barton is best known for playing the role of Reg– a gang leader in the hit series, “The Chi.” His character was featured on the show from 2018-2019 and appeared in 16 episodes before the character was killed by a rival gang.

We’re happy to hear that Barton Fitzpatrick is safe and was not harmed in the robbery.What are your thoughts? Let us know in the comments below![Source: 1, 2 ]
Tags: Barton Fitzpatrick, recommend, The Chi
Tweet Like Plus Pin It Share 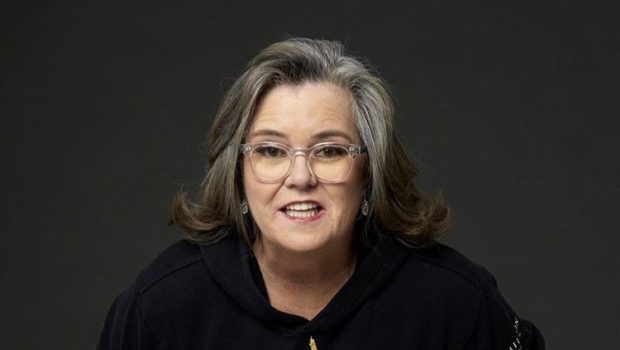 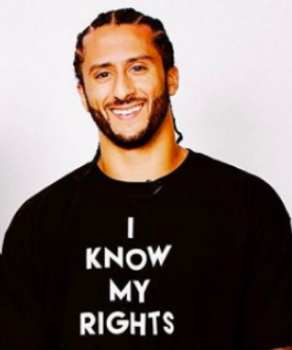