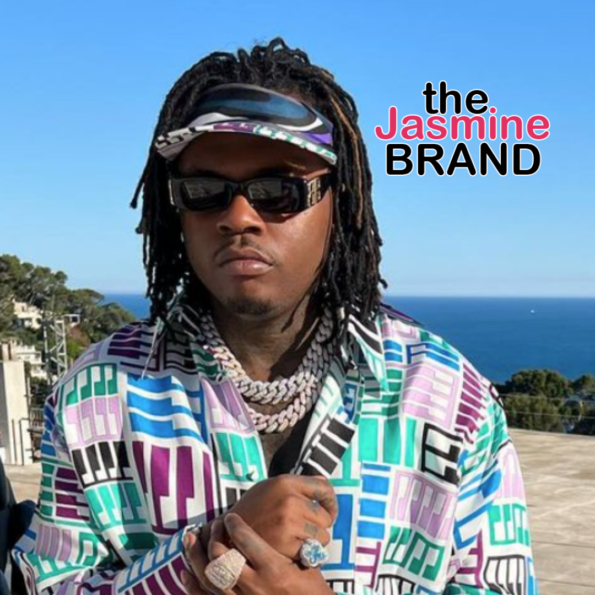 It doesn’t look like the prosecutors overseeing Gunna’s RICO case are letting up on him.

As previously reported, on July 7, Atlanta rapper Gunna was denied bond for the second time after being accused of conspiracy to violate Georgia’s RICO Act and participation in a criminal street gang. Reports state that he will remain in prison until his trial which is set to take place in January 2023. 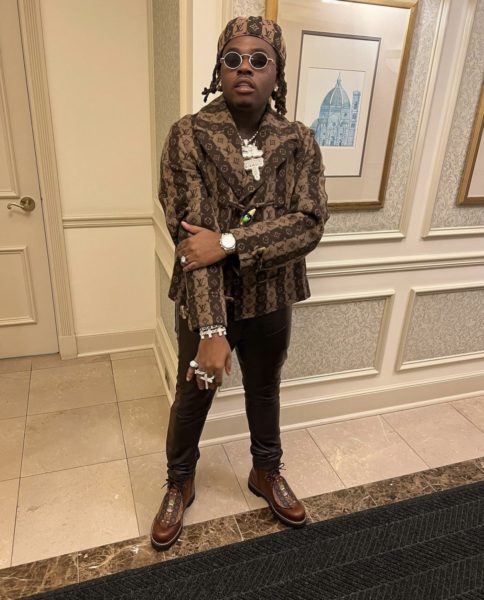 According to reports, prosecutors are now alleging that Gunna, born Sergio Kitchens, was apart of two homicides committed by street gang the Shady Park Crips. The 29-year-old rapper/singer, who is signed to rapper Young Thug’s record label YSL (Young Slime Life) Records, is reportedly under investigation for the murders. 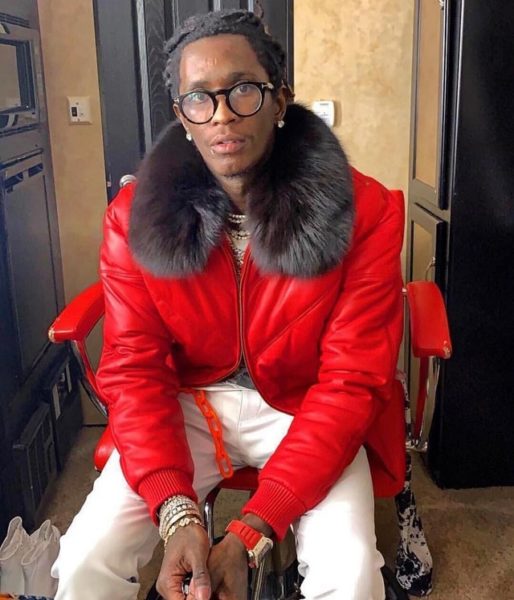 In a new VLAD-TV interview with journalist George Chidi, he spoke about Gunna being denied bond for his association with the alleged Young Slime Life street gang. He also spoke about the Georgia native being linked to incidents involving the Shady Park Crips. George Chidi said,

“In court the District Attorneys office argued that Gunna was somehow involved and they were deliberately vague, involved in two murders related to a crips gang in South Fulton called the Shady Park Crips.”

George Chidi added that since the discovery hasn’t been released by the prosecution, very little information is known about the charges involving Gunna. Wondering what the prosecutors argument is, Chidi shared,

“I can’t figure out which murders they’re talking about, or how Gunna might be involved. I can’t find the agency that’s investigating that because it’s not the South Fulton police. They have categorically denied knowing anything about a connection between Gunna and their neighborhood crip crew. It blind-sided them as well.” 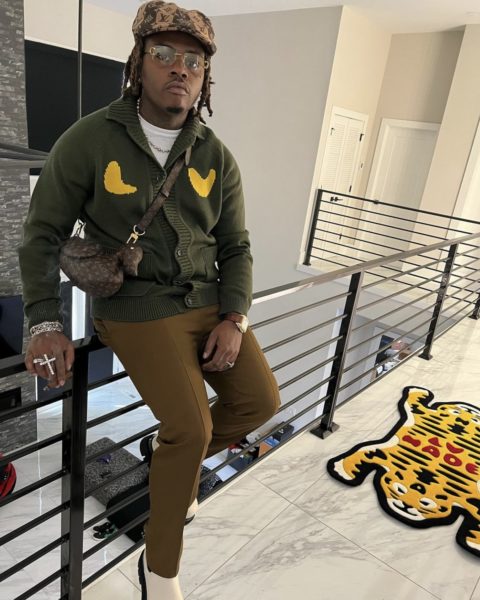 “And because we don’t have the discovery, neither does Gunna’s crew frankly. I look at that like I’m wondering at what point is the prosecution just trying to make an argument because they’re making an argument. I don’t know what that is. I have asked and they have not explained it to me.”

During a previous court hearing, prosecutors said regarding Gunna,

“He is a member of the Shady Park Crips out of South Fulton. He is under an investigation at this point in time by more than one law enforcement agency concerning at least two homicides committed by that gang during this time.” 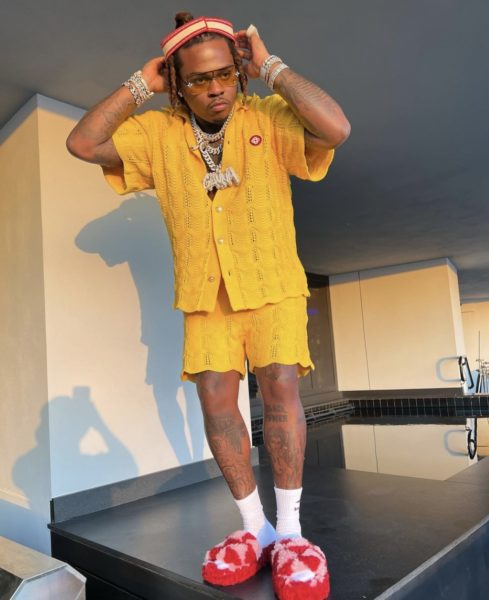 On Monday (May 9), Gunna, Young Thug, and 26 others were arrested on Racketeer Influenced and Corrupt Organizations charges. Prosecutors allege the rappers caused multiple murders, armed robberies, and participation in criminal street gang activity. Gunna is facing one count of conspiracy to violate the RICO Act. 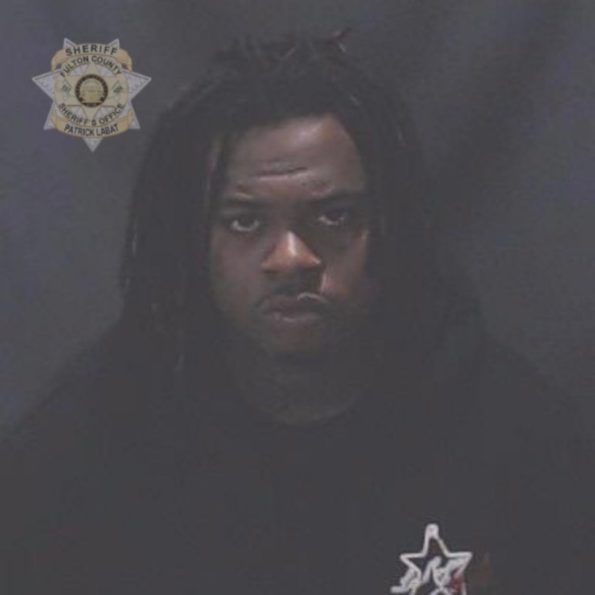 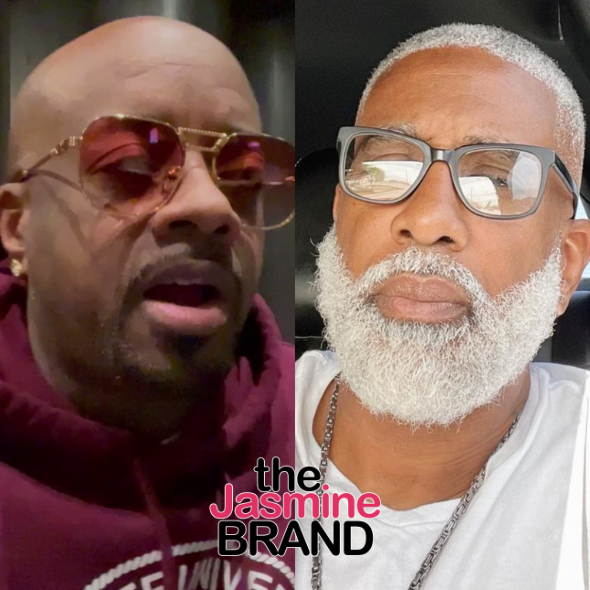 Jermaine Dupri Reacts To Producer Self Service Alleging He Doesn’t Make His Own Beats: N*gg* Get The F*ck Outta Here W/ That Sh*t 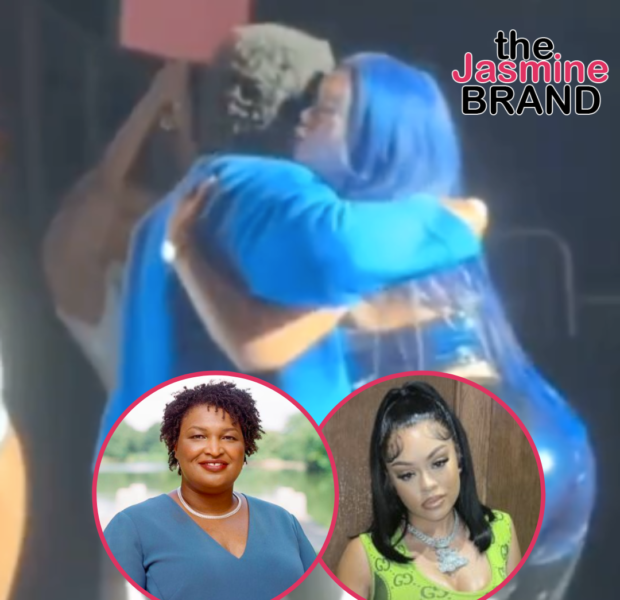 Latto Brings Out Stacey Abrams During Recent Concert Stop w/ An Important Message On Voting: If You Believe In My Body, My Choice, I Need Your Vote 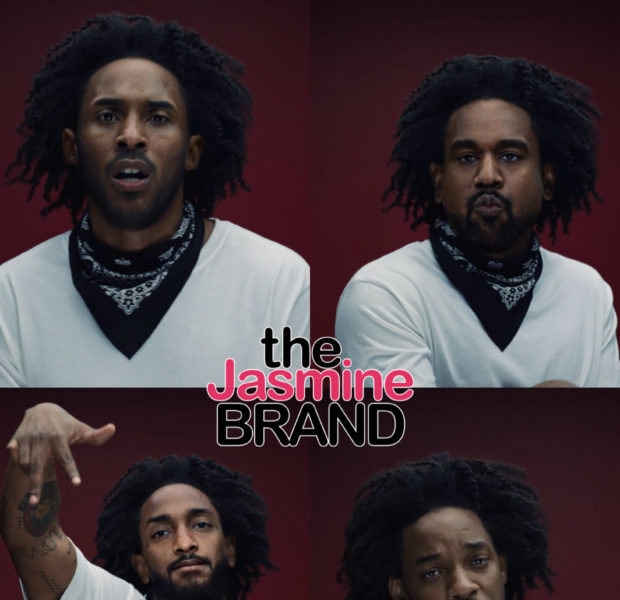 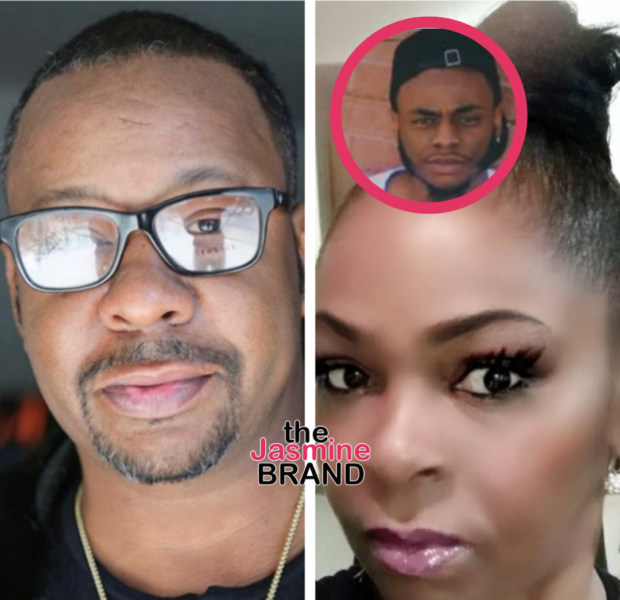 Bobby Brown’s Sister Calls Out His Wife For Allegedly Mistreating His Children: Bobby Jr. Was Not Even Allowed In His Own Father’s Home
Exclusive
Post Slider 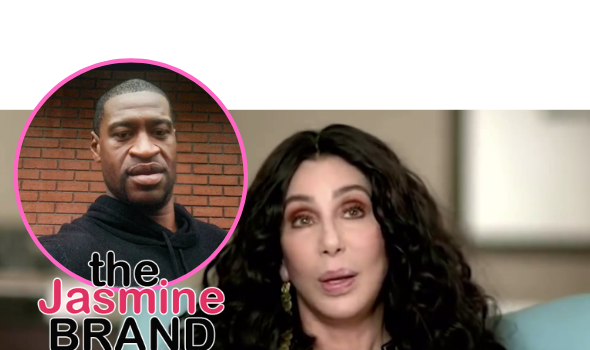 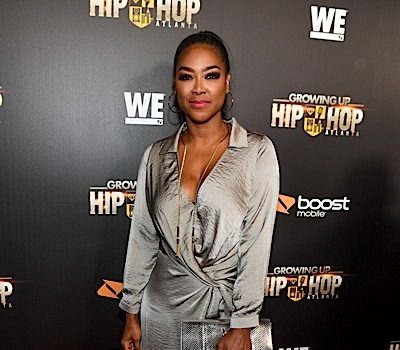