Todd and Julie Chrisley will be spending a long extended time behind bars.

The parents-of-5 became household names following the 2014 premiere of their family reality series “Chrisley Knows Best.” Reportedly, following their recent sentencing, the series has been axed.

Peter Tarantino, the Chrisley’s former accountant, was also sentenced to 36 months in prison after being found guilty of conspiracy to defraud the United States and willfully filing false tax returns. Peter Tarantino, who was convicted back in June for his involvement in the couple’s fraud scheme, will report to prison on May 1, 2023, after undergoing hip surgery.

Before Todd and Julie Chrisley were sentenced, prosecutors asked the judge to give Todd between 17-22 years and Julie 10-12 years. They also requested that the pair forfeit up to $20 million. In June, a federal jury found Todd, 53, and his 49-year-old wife guilty of conspiracy to commit bank fraud and conspiracy to defraud the United States and tax fraud. Julie was also convicted of wire fraud. 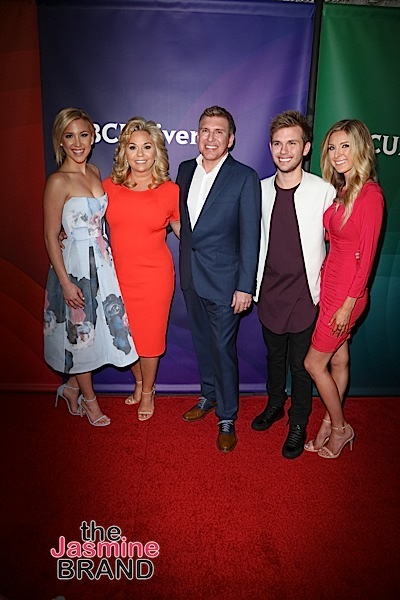 What are your thoughts on this sentencing? Share it with us in the comments below. 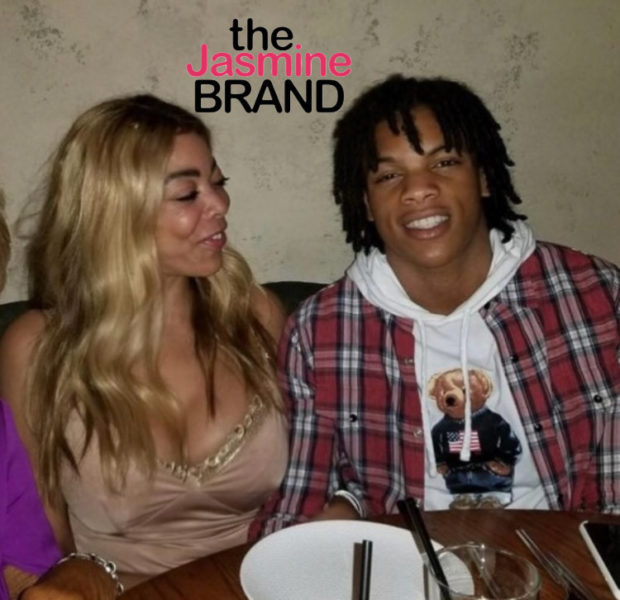 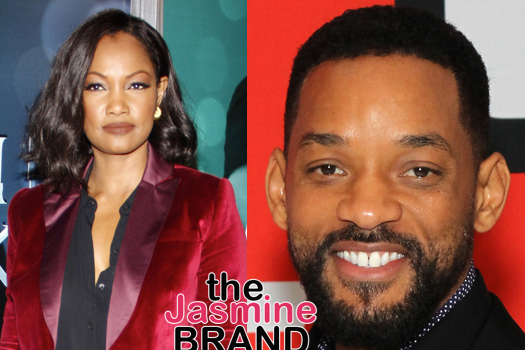 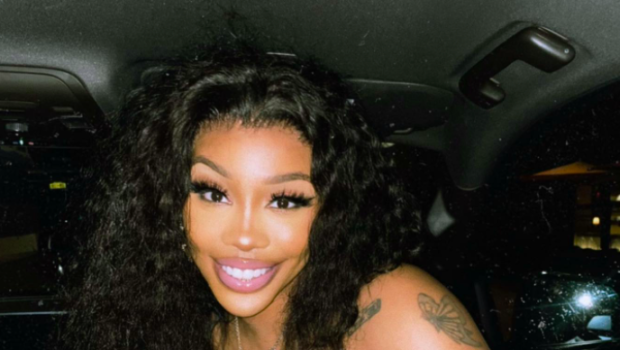