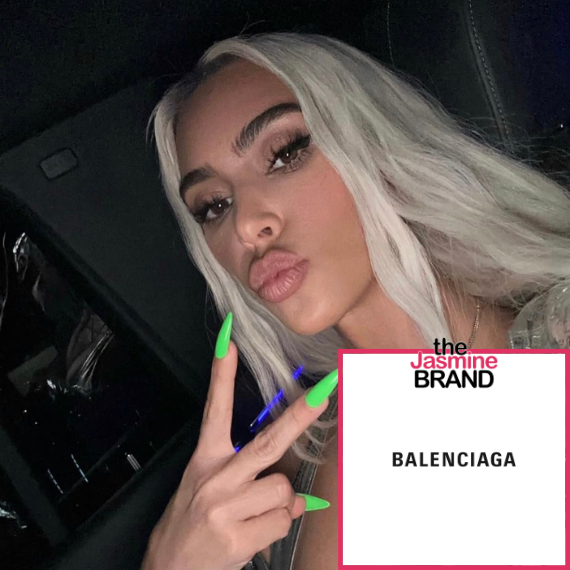 Kim Kardashian is considering terminating her relationship with Balenciaga.

Kim Kardashian, who has been an ambassador for the fashion label, broke her silence in an IG Story post and wrote:

“I have been quiet for the past few days, not because I haven’t been disgusted and outraged by the recent Balenciaga campaigns, but because I wanted an opportunity to speak to their team to understand for myself how this could have happened.” 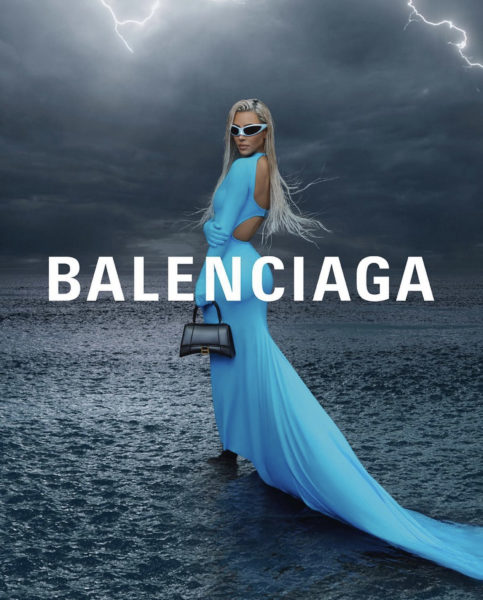 “As a mother of four, I have been shaken by the disturbing images. The safety of children must be held with the highest regard and any attempts to normalize child abuse of any kind should have no place in our society – period.”

“I appreciate Balenciaga’s removal of the campaigns and apology. In speaking with them, I believe they understand the seriousness of the issue and will take the necessary measures for this to never happen again.” 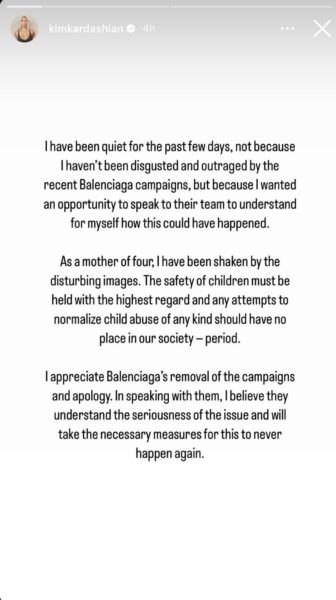 This may be shocking news considering Kim’s deep relationship with Balenciaga. She famously wore an identity-obscuring Balenciaga ensemble to the Met Gala last year. She was also among many celebrities who were cast in the Balenciaga couture show during Paris Fashion Week back in July. Thursday’s (Nov. 24) season finale of Hulu’s “The Kardashians” focused on Kim walking in the Balenciaga show. In a follow-up post, the 42-year-old shared that she’s reevaluating working with the luxury fashion house. She wrote,

“As for my future with Balenciaga, I am currently reevaluating my relationship with the brand, basing it off their willingness to accept accountability for something that should have never happened to begin with – and the actions I am expecting to see them take to protect children.” 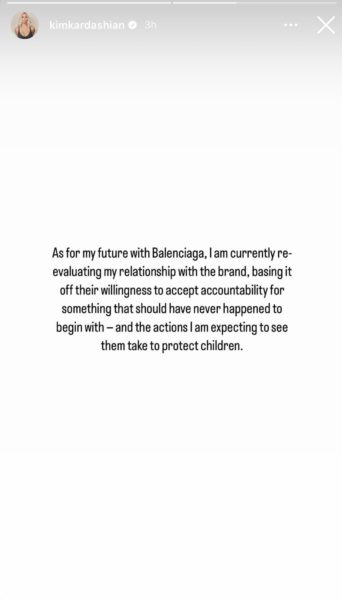 Kim’s statement comes days after the fashion company removed the controversial campaign that’s a part of a project called “Toy Stories.” On Wednesday (Nov. 23) Balenciaga issued their first apology to their Instagram story, they wrote:

“We sincerely apologize for any offense our holiday campaign may have caused. Our plush bear bags should not have been featured with children in this campaign. We have immediately removed the campaign from all platforms.” 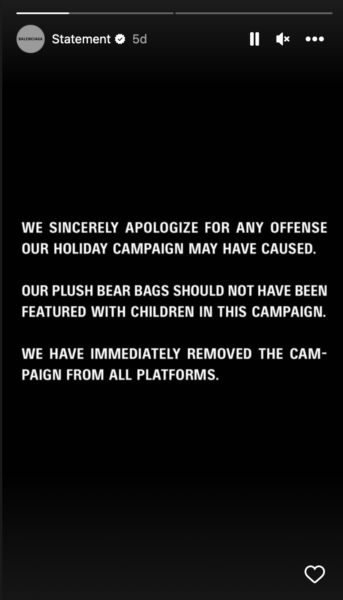 Balenciaga, who removed all content from their platform since then, added:

“We apologize for displaying unsettling documents in our campaign. We take this matter very seriously and are taking legal action against the parties responsible for creating the set and including unapproved items for our spring 23 campaign photoshoot. We strongly condemn abuse of children in any form. We stand for children safety and well-being.” 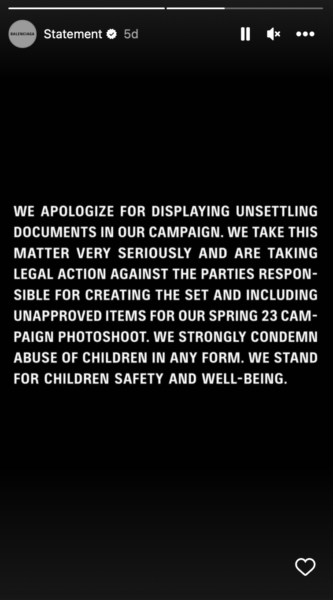 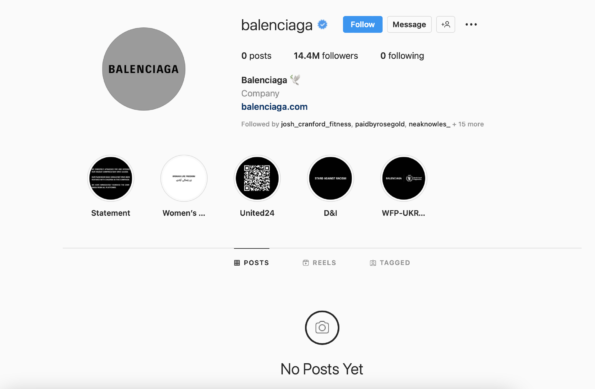 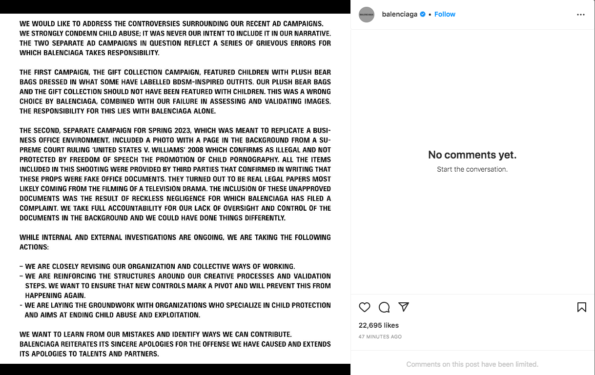 The photographer of the shoot, Gabriele Galimberti,  stated on Wednesday (Nov. 23) that the creative direction and shooting of the “Toy Stories” campaign was out of his control, claiming he was “not entitled in whatsoever manner to neither chose (sic) the products, nor the models, nor the combination of the same.” 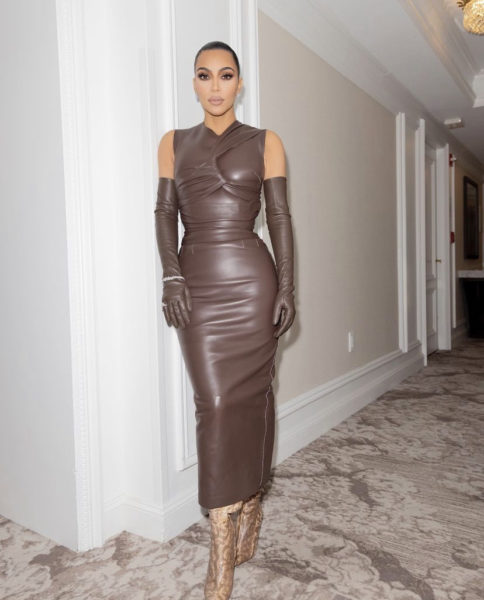 Kardashian may be calling it quits with Balenciaga right after they cut ties with her former husband, Kanye West. As previously reported last month, Balenciaga ended their relationship with Kanye West amid the continuous fallout from his antisemitic remarks. On Oct. 20, parent company Kering announced the brand will no longer be working on projects with the Yeezy fashion designer. In a statement Kering said:

“Balenciaga has no longer any relationship nor any plans for future projects related to this artist.” 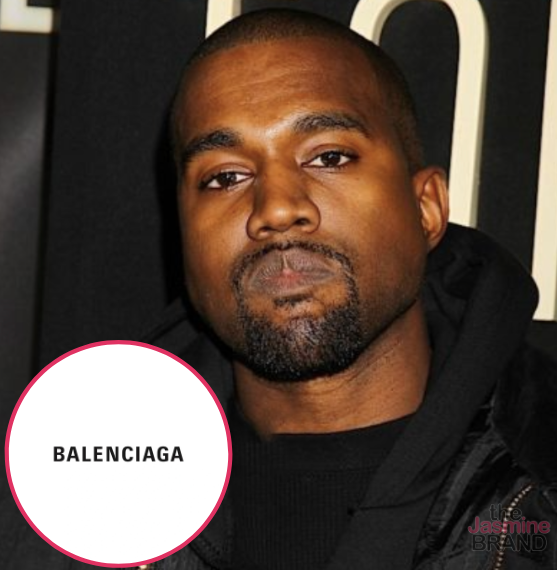 Do you think Kim Kardashian will terminate her work relationship with Balenciaga? Share it with us in the comments below. 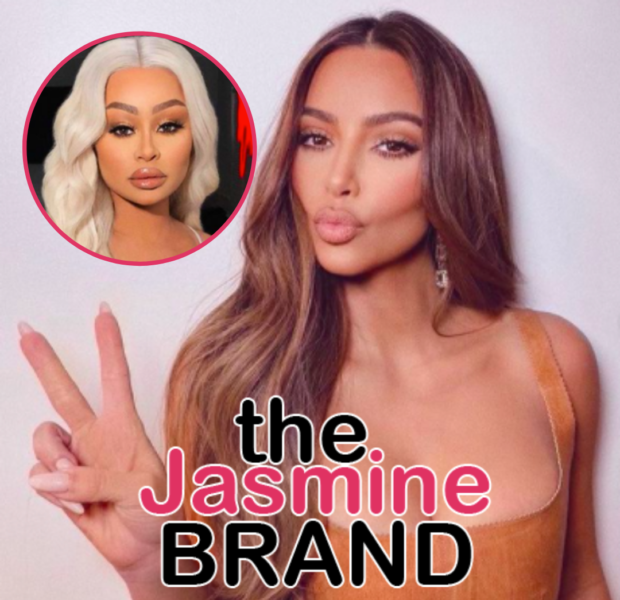 Kylie Jenner Reveals She Often Flew On Helicopter That Crashed, Adds She Knew The Deceased Pilot: He Was Such A Nice Man
Exclusive
Post Slider 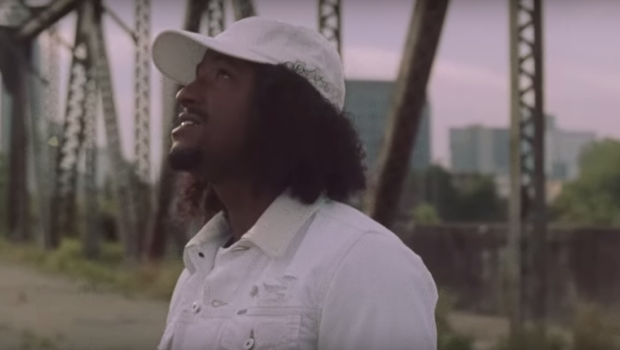 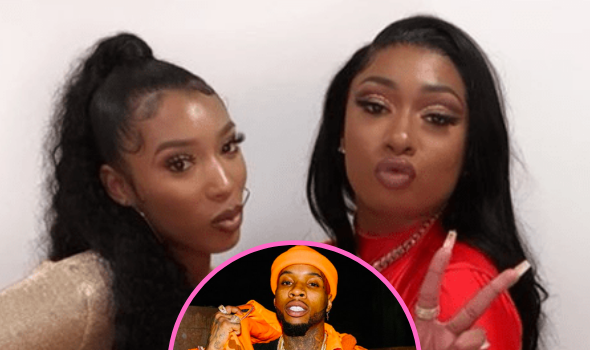