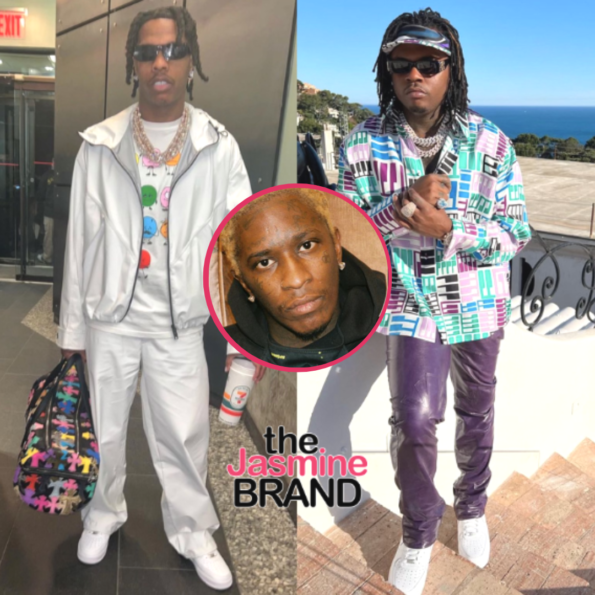 Gunna’s rap peers are seemingly cutting ties with him.

Unless you’ve been living under a rock, you’re probably aware that in May 2022, Gunna, real name Sergio Kitchens, and fellow rapper Young Thug, born Jeffery Williams, were among 28 individuals associated with the alleged criminal street gang YSL who were charged in a 56-count Racketeer Influenced and Corrupt Organizations Act (RICO) indictment.

Gunna ultimately entered a negotiated plea, also known as an Alford plea, in which he pleaded guilty on one charge because it was in his best interest while maintaining his innocence on the same charge. Gunna was sentenced to five years, with one year commuted to time served. The rapper’s four-year remaining balance on his sentence has been suspended and subjected to special conditions, including completing 500 hours of community service. 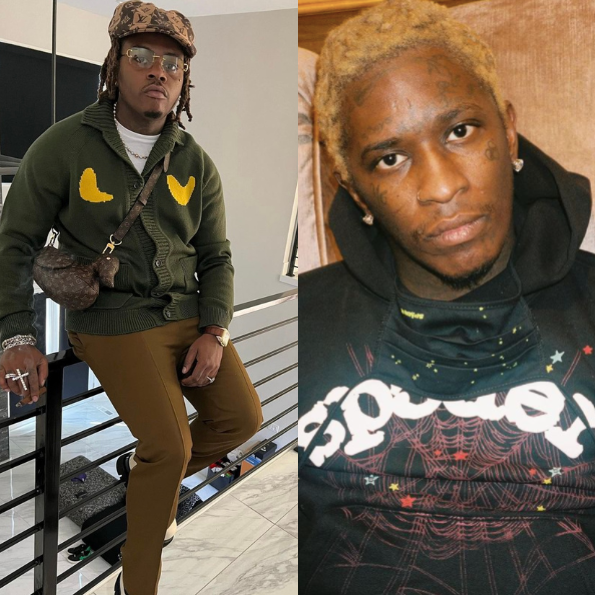 Despite claiming otherwise, since his release, many have speculated that Gunna snitched on Young Thug in order to be set free. It’s unclear if those rumors are true but Atlanta rapper Lil Baby, born Dominique Jones, may think so. On Sunday (Jan. 14) fans noticed that Lil Baby unfollowed Gunna on Instagram.

This may come as a shock, being that the two have a long history of working together. It didn’t take long for their 2018 joint album “Drip Harder” to become a hit. In addition, They were granted a diamond plaque for the project’s single “Drip Too Hard.” In a previous interview, Lil Baby, 28, admitted that he used to pay Gunna $100 to write music for him so he can work on his rap skills.

When Gunna, 29, was released from prison in December, he issued a statement announcing that he did not cooperate with law enforcement. He said:

“While I have agreed to always be truthful, I want to make it perfectly clear that I have NOT made any statements, have NOT been interviewed, have NOT cooperated, have NOT agreed to testify or be a witness for or against any party in the case and have absolutely NO intention of being involved in the trial process in any way.” 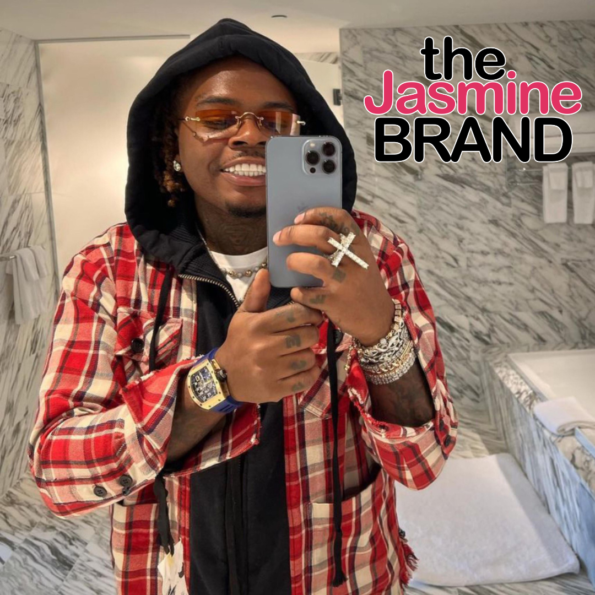 However, he’s been a trending topic on Twitter as fans speculate why he was unfollowed by Lil Baby. Most of Gunna’s fans have appeared to stay loyal, claiming that he’s lyrically better than all the rappers who seemingly have an issue with him. But others joined the bandwagon and went to unfollow him due to his alleged snitching reputation. 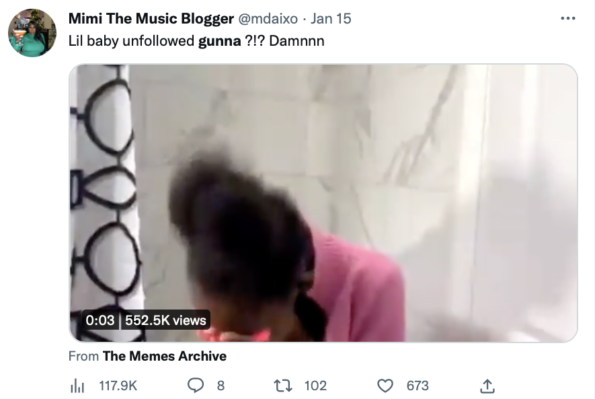 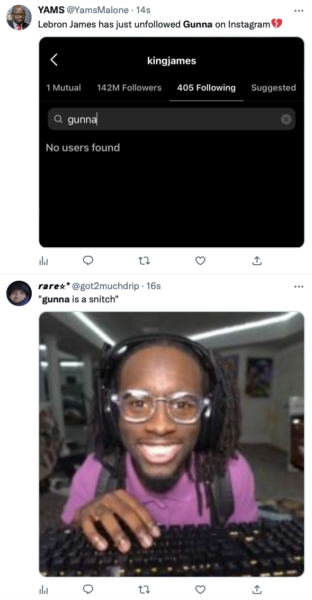 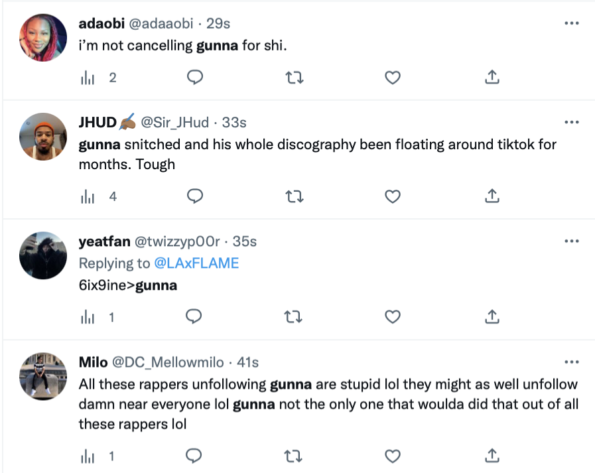 What are your thoughts on Lil Baby unfollowing Gunna? 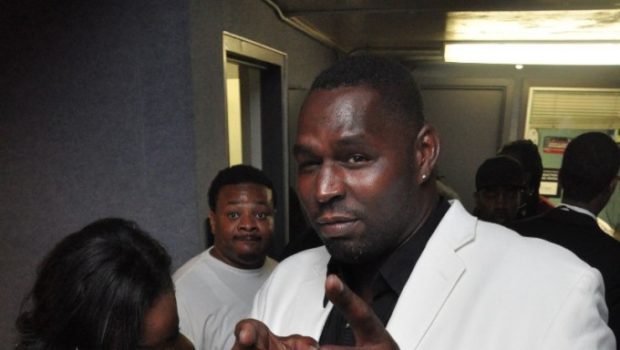 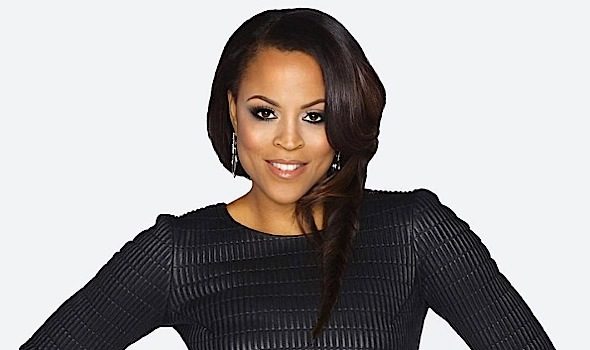