Today, a rumor began circulating that Bobbi Kristina, who is currently filming for Tyler Perry’s “For Better Or For Worse”, walked off the set and quit. Initially, the story started on Radar Online and grew virtual spider legs. Although many of us assumed that this story had some truth to it, Tyler Perry’s comments state the contrary. On his personal web site, he completely denied that the 19-year-old budding actress had quit, and wrote:

I woke up this morning to my publicist calling me saying that there were reports that Bobbi Kristina walked off the set of “For Better Or Worse”. NOT TRUE AT ALL PEOPLE!!! There is no way that she could have walked off the set because we have finshed taping the season.

After Whitney’s funeral, Krissi and I spent a long time talking about her goals and dreams. She said she wanted to act. That’s when I decided to write her into “For Better Or Worse”. I thought that there would be no better way for me to help her move through the grieving than by giving her something to focus on. The one thing that I learned after my mother’s death is that you have to keep busy and you have to be around people who you can trust, so that when you do grieve you can do it in the safety and privacy of people that care.

Were there tough days for her? Yes of course. Not because of the actng or any job-related issues but because of the fact that she had just lost her mother. And being someone who knows about losing their mother, I know grief comes in different ways and you never know when it’s going to hit you or how it’s going to hit you, for that matter. Some days you’re smiling and happy and some days you’re so broken that you can’t stop crying. So yes she was grieving, but grief aside, she managed to finish her obligation and did a great job at the same time.

So please… PLEASE LEAVE THIS BABY ALONE!!!! AND SHE IS A BABY!!! Please stop the lies and give this child some room to breathe and grieve.

IF IT WAS YOUR CHILD WOULND’T YOU WANT THAT?

What do you think? Is Tyler Perry doing damage control or do we (media and spectators) need to give Bobbi Kristina a break? [Photo: Carlton Jordan] 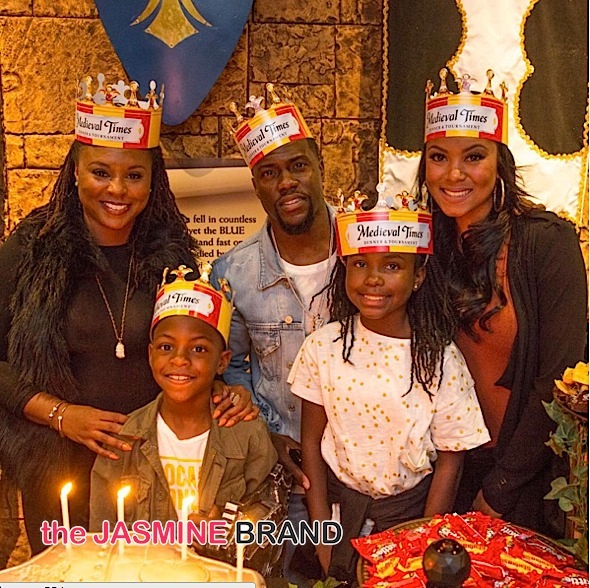 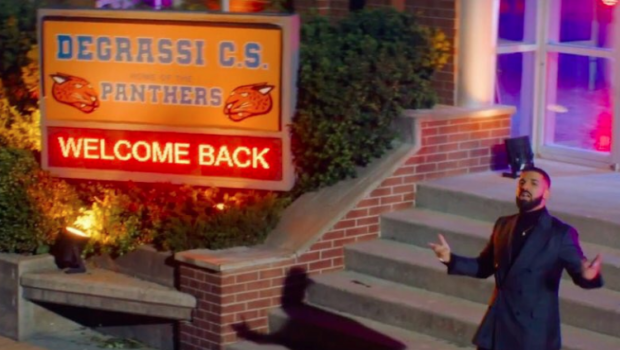 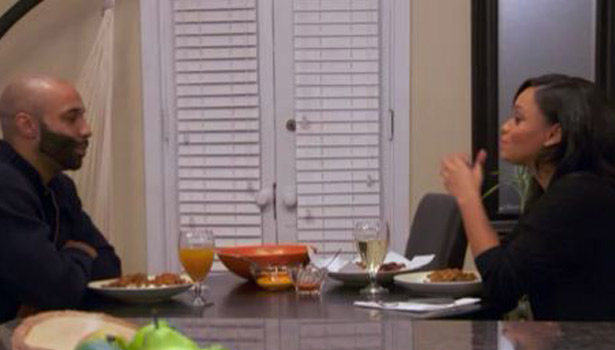