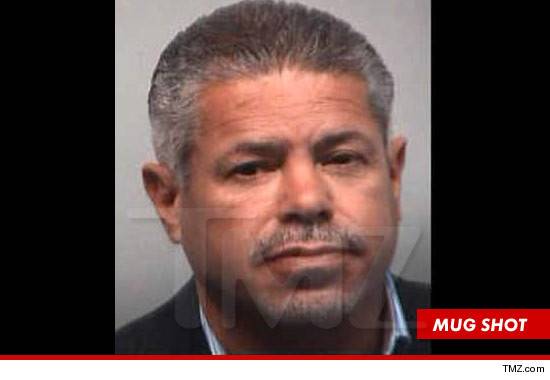 If you’re one of the original fans of the ‘Real Housewives of Atlanta’, then the name ‘Big Poppa’ is quite familiar to you. At one point, about two or three seasons ago, Kim Zolciak (one of the cast members) was in a romantic relationship with a man whom she referred to as ‘Big Poppa’. Viewers never actually saw his face or knew his real name, but were introduce to him via Kim. Long story short, the relationship was a big deal because Big Poppa was married to another, but was in a relationship with Kim and was financially supportive of her (on a few episodes he purchased gifts for her like cars, jewelry, etc.). 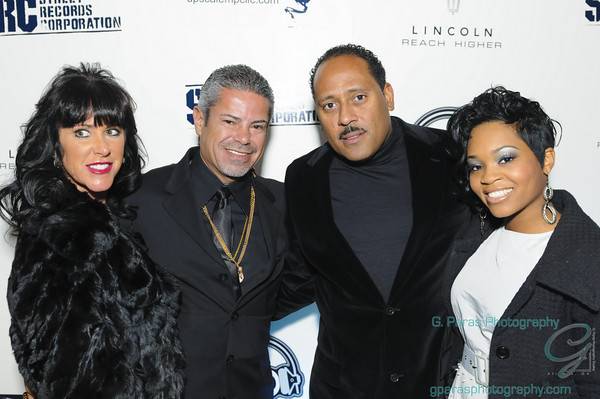 Fast forward to the present day and his identify has been revealed. Compliments of TMZ, we’ve learned that his real name is Lee Najjar. Not only that he’s had a serious run-in, with the law. But pipe down, it’s really not that juicy. He was arrested for failing to appear in court. The site reports:

Najjar had a bench warrant out for his arrest for failing to appear in court to face allegations he failed to maintain a storm water system at one of his properties.Najjar has already been hit with a $75,000 fine for violating the ordinance and was supposed to appear in court on July 5 … but apparently, he blew off his court date.

Anywho, we won’t be hearing from Big Poppa on RHOA anytime soon. Kim and the kiddos have moved on and are happily married to NFL’er Kroy. [Freddy-O] 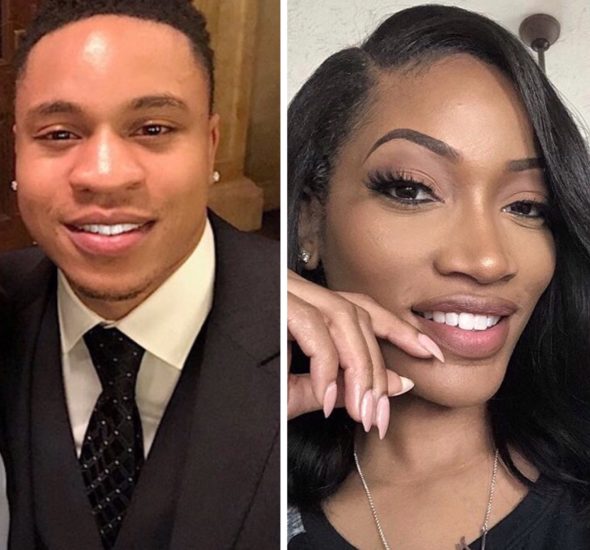 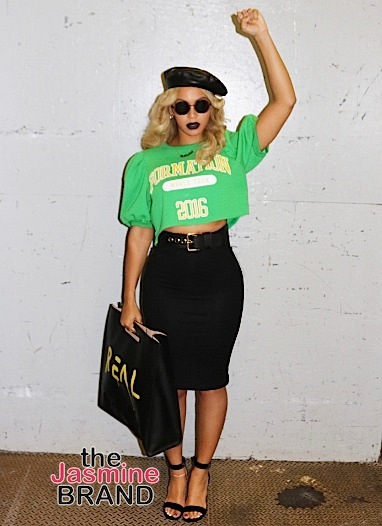 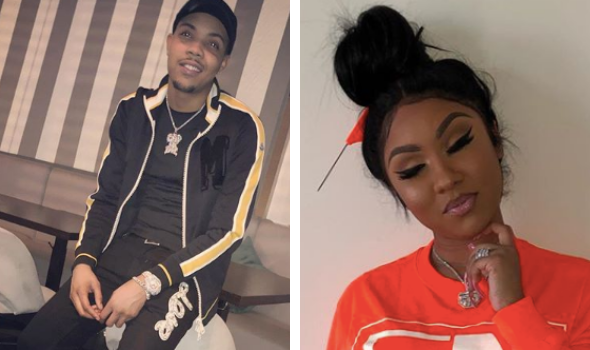