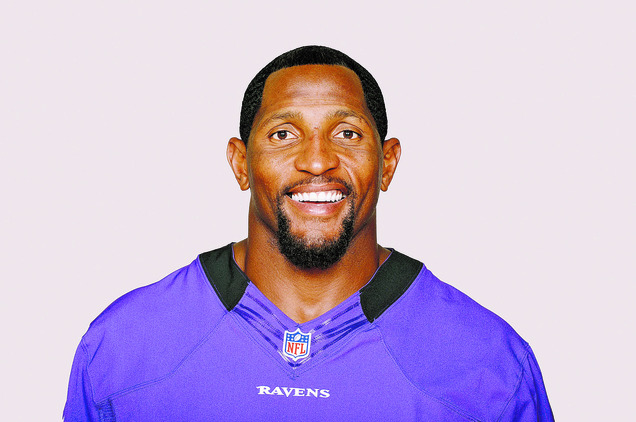 The very nasty and public child support battle, between Baltimore Ravens’ Ray Lewis and the mother of his child, Sharnika Kelly, continues. Sharnika and the line backer are duking it out in court over what she (Sharnika) receives monthly in support, $3,500. So what’s the issue? Sharnika suggests that she should receive more monthly because Ray didn’t disclose how much money he made. In fact, Sharnika is trying to hire a forensic investigator to review. She’s also asking a judge to throw out their current agreement, claiming when she signed the deal back in 2001, Ray’s full income wasn’t disclosed. TMZ reports that Ray is not having it and recently filed legal docs in Florida asking a judge to bar her from reviewing his current finances.  Ray’s camp suggests that the order established in 2001 is totally legit. A judge has yet to rule. 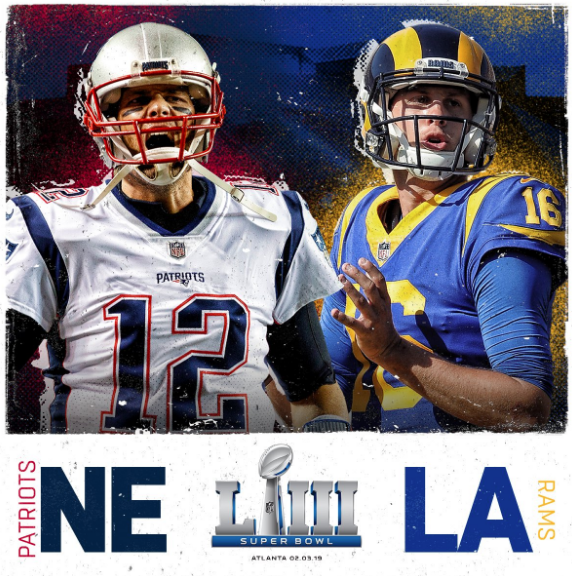 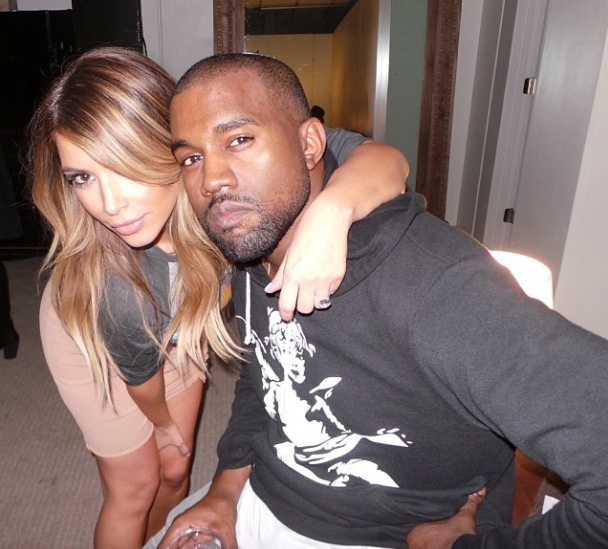