Ciara and her rapper boyfriend Future were spotting tearing the mall up (well, maybe a few shops) in West Hollywood. These two are growing on us! 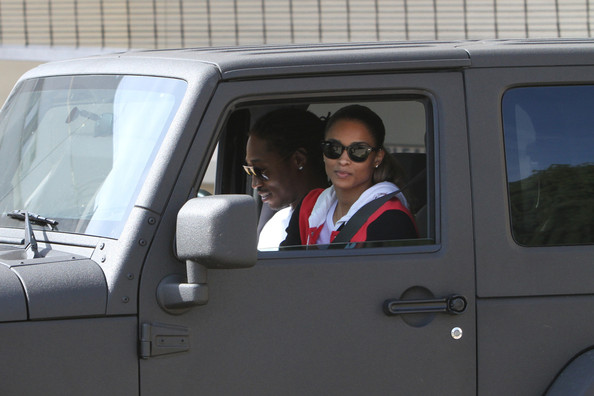 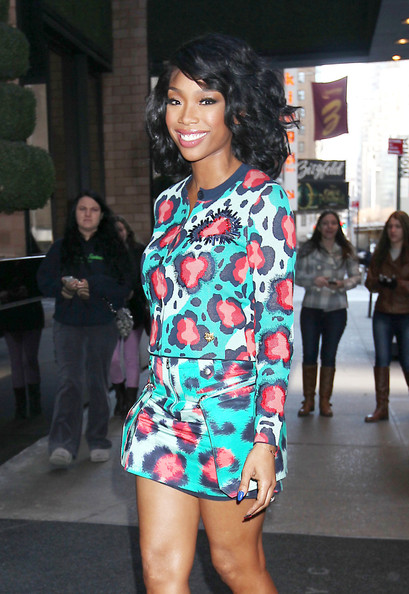 Singer/actress Brandy was spotted in New York City arriving at her hotel, before hitting the Wendy Williams show. 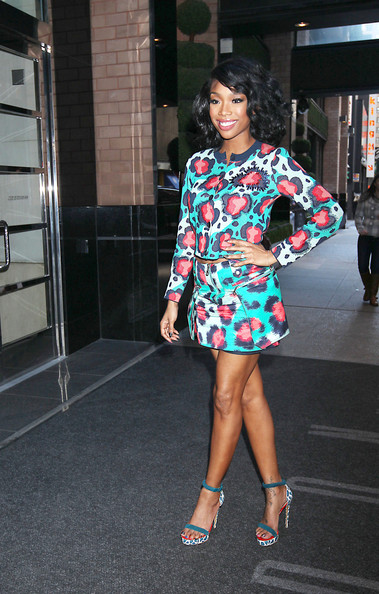 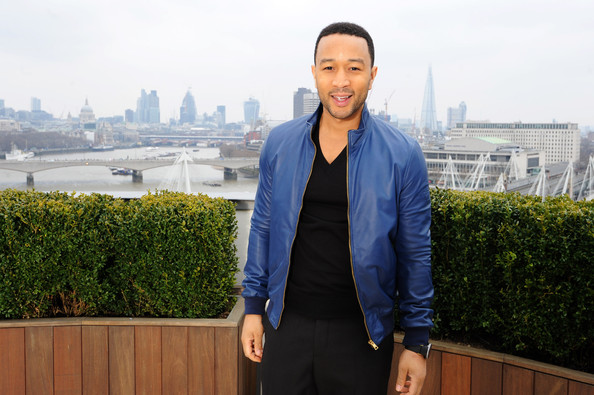 John Legend attended the Sound of Change Live Photo C all at the Corinthia Hotel in London, New England. 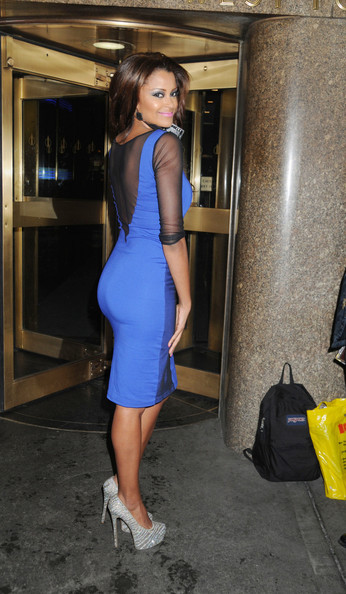 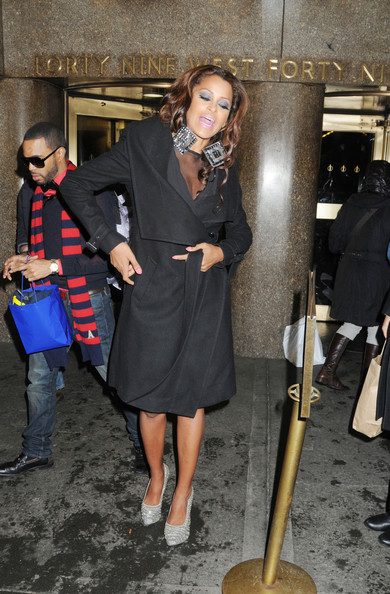 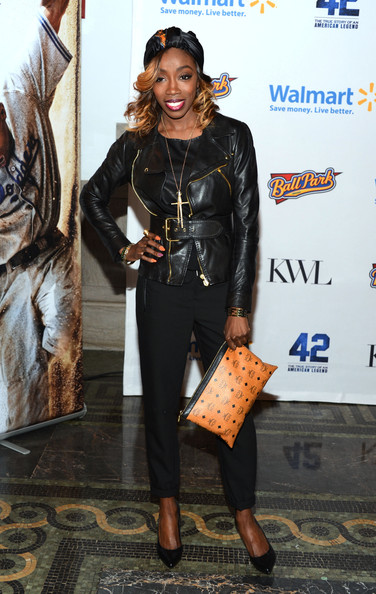 Singer Estelle was spotted at the “42” event honoring Jackie Robinson at the Brooklyn Academy of Music in NYC. 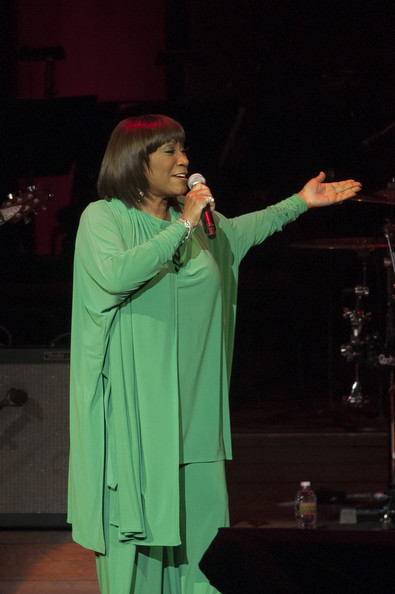 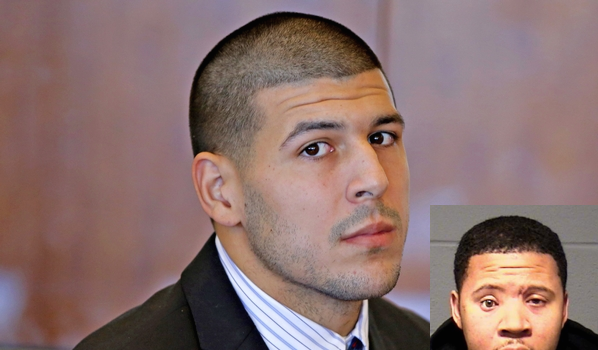 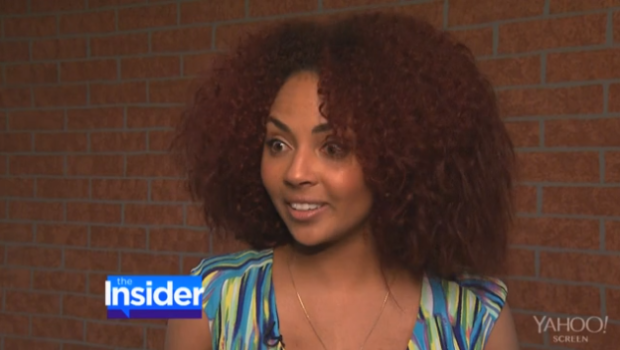