Dropping hot singles about his famous ex-girlfriend isn’t enough for Ray J (real name William Ray Norwood). Brandy’s famous baby brother is also dabbling more into the reality TV realm. Back in 2010, he and his sister shared their world with their own show ‘Brandy and Ray J: A Family Business’. And this go ’round, he’s switching gears as the host of Oxygen’s Bad Girls All-Star Battle. The new season, stars fan favorites like Natalie Nunn, Judi Jai, and Stasi Townsend.

This week theJasmineBrand.com chatted with the 32-year-old about the new season. And of course we got him to comment on a few things about Kim Kardashian. Peep a few excerpts below.

On what he enjoys about the show:

Its mental challenges as well, but ya know this is a competition show–ya know they’re trying to win $100,000 and be crowned the baddest bad girl of all time. So you know I think the guys are going to get into it with the competition and the obstacles that they have to get through to win these challenges, and I think with the ladies I mean, we’re pushing the bad girls to the limit that they never been pushed before. So I think if you’re a true ‘Bad Girls’ fan or you like a competition show or you like to watch, you know girls give it their all and win challenges and get excited about winning a lot of money, I mean this is the perfect show for just so many different genres.

On his definition of what a ‘real bad girl’ is: 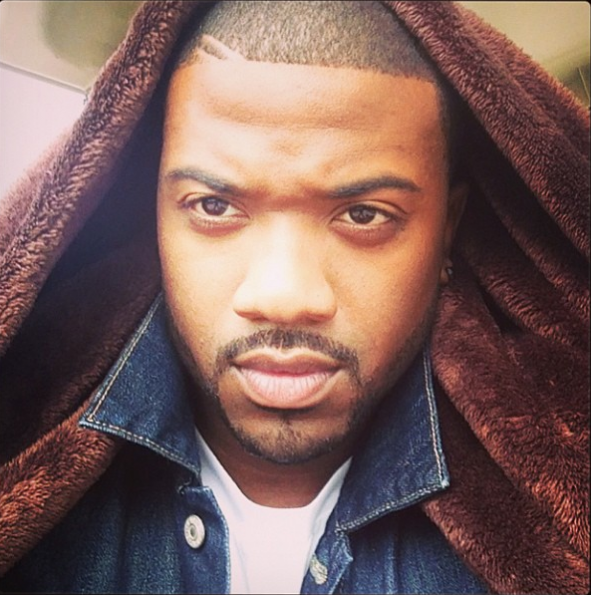 On he and Kim Kardashian have been successful on reality TV:

We been there kinda from the start; like I think when reality first started people were a little bit afraid of it, but ya know now it’s the new wave, it’s the new TV, it’s pop culture. It’s everything in one as far as entertainment. It has its own space now and I think we saw it from the beginning and I think now it’s just evolved. It’s so big–everybody wants to do reality everybody wants to have a show about their life or their family and a lot of people think it’s easy but it’s not. I think people are really hand picking the right people to fit this space, and I just think we always kept it real always kept it 100 and we still here.

How Kim Would Fit In On The Bad Girls Club Battle:

True survivor. That’s all I can say.

Why The Show Will Resonate With Viewers:

I think besides the challenges, besides the drama that comes along with the ‘Bad Girls Club’ and the ‘Bad girls all-star Battle’, its substance behind this show. Some of these girls are coming on this show to win this money for real positive reasons, and reasons that I think is going to really connect with the viewers. Like this one girl Flo, she’s trying to win the money to help her daughter have a better life as a single mom.

Another bad girl is trying to help her brother get out of foster care and I think her winning the money will help her do that. So besides it being a great show with challenges, there’s also substance to this show and certain reasons why these girls are here is real touching. And that’s one of the things that really connected me to the show as well.

On how the show is different from other physical competition shows on TV:

I mean you got the baddest bad girls from each season of the bad girls club. That already alone sets the tone and now they’re coming to live in one house and then on top of that they’re trying to win $100,000 and get the crown to be the baddest. I mean that speaks volumes for what’s about to happen. Even when you watch the commercial it’s like ‘Yo, I got to either TiVo or run home immediately, when this show comes on’. So it speaks for itself we turning it up.

What surprised him most about doing the show:

What surprised me the most was not only the challenges because the way, the obstacles and the way we tested the girls mentally and physically was definitely surprising because I think we [were] all going in [and] thought it was going to be a little bit easier than what it was. It was hard. You had sweat and it was tears and emotions. But for the most part it was just the connection that I had with the girls and why they came to win the money was the special part for me about the show overall.

What’s Next After ‘I Hit It First’:

‘I Hit It First’ was so left field. So now, again making that song, it was the beginning of a story that I’m telling. So now it’s time to go into the next phase of it. I can’t really say yet because the song is so fresh, it feels like the song has been out for like 4 months but it’s only been like a few weeks. So I can’t really say yet but it’s going to be explosive.

On Kanye’s Statement At The Met Gala That Kim Is Awesome:

On Kim Kardashian’s controversial dress at the MET Gala:

I haven’t got a chance [to see the dress], I don’t be on the internet like that. I got to step my internet game up. I don’t know, I’m sure she looked good though.

On If He If Has Received Any Backlash From Kim and Kanye About The Song:

You know what, I’ve been working so hard and doing these TV shows and putting this new music together, my intentions was just to always put out music and stay true to what we do. My intentions were to never make people feel bad or do anything in a negative manner. My intentions behind the song is the same way I do every song, I just go in–we do songs, we sell it, we put it out, people enjoy it. You love it, you hate it, that’s the special thing about music.

On If Kim Kardashian and Kanye West Have Responded To The Song:

Only a few people have my number so I couldn’t even answer that. I don’t even know.

Bad Girls Club All Star Battle kicks off Tuesday, May 21 at 9 PM on Oxygen. 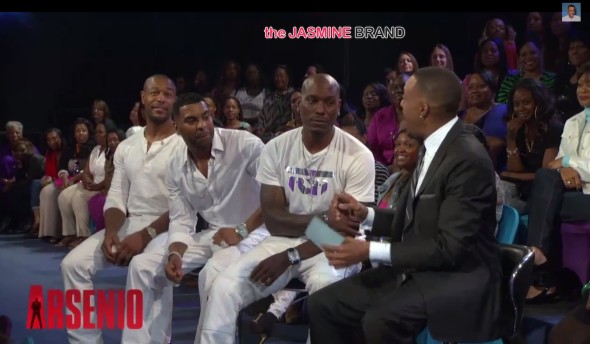 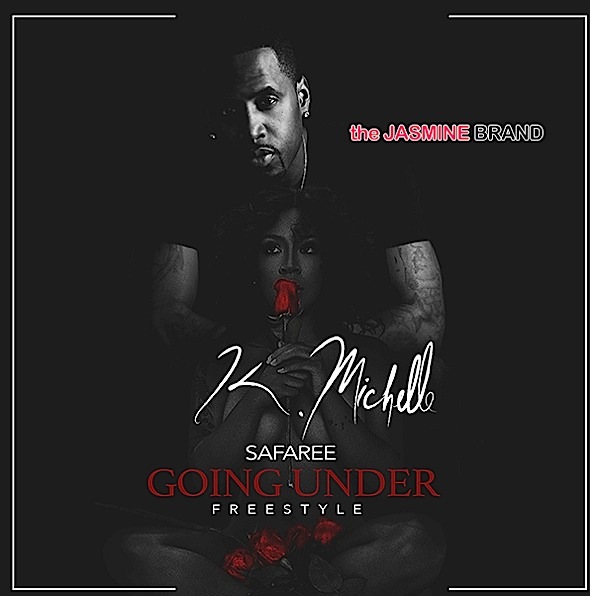 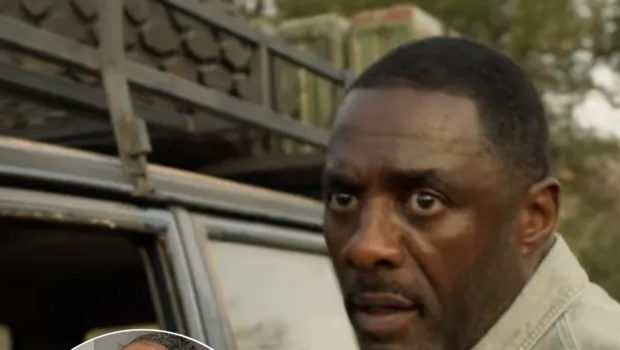 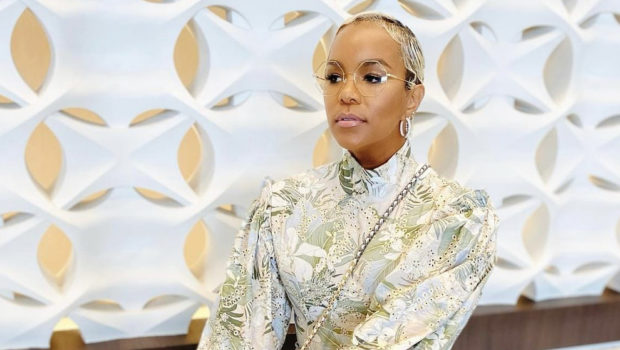 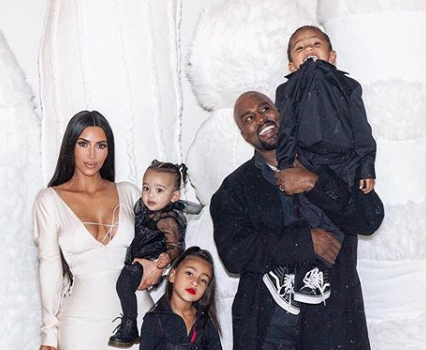