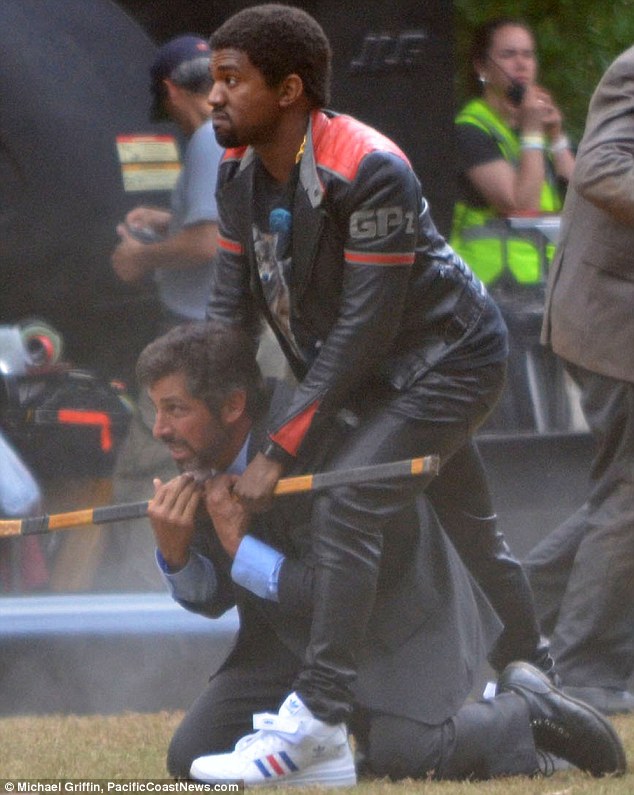 Leather pants. Adidas. And a much needed hair cut. 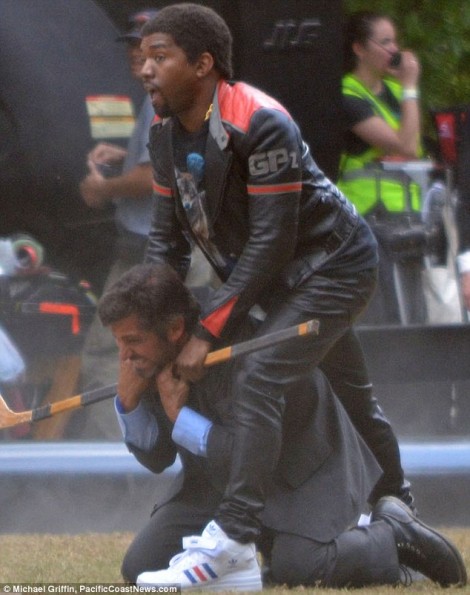 Kanye West seems to be enjoying himself on the sequel to ‘Anchorman’. 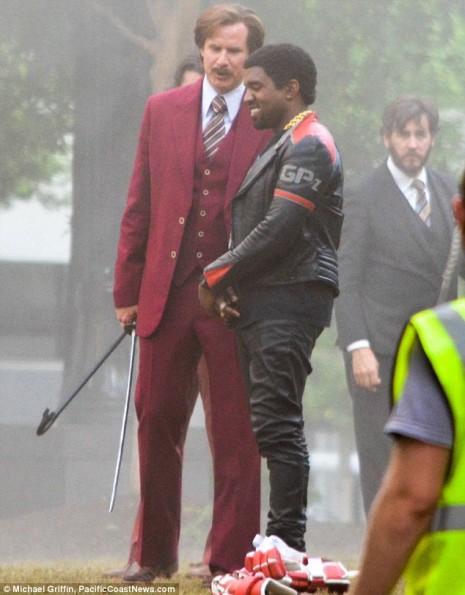 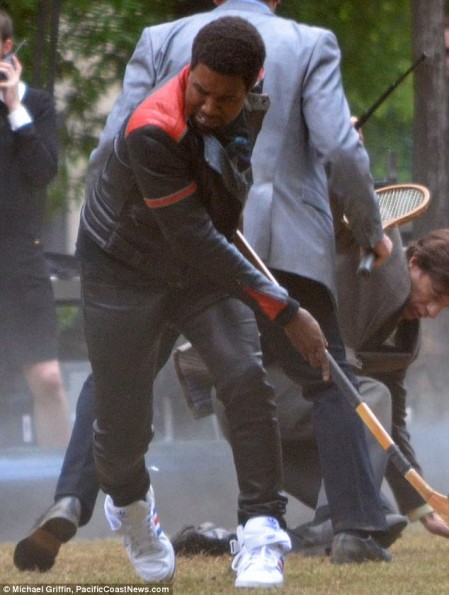 And in more serious news…

TMZ recently caught up with Rohan Marley, the ex-boyfriend and father of Lauryn Hill’s children. The two dated for 13 years and have five children together. And as you know, last week, Lauryn was sentenced to three months in federal prison for tax evasion.

When caught by the media outlet, Rohan commented on who would be caring for their children, in her absence:

Reportedly, their children  will primarily stay with family members, with Rohan getting involved as much as he can.

Lauryn will her sentence by July 8. 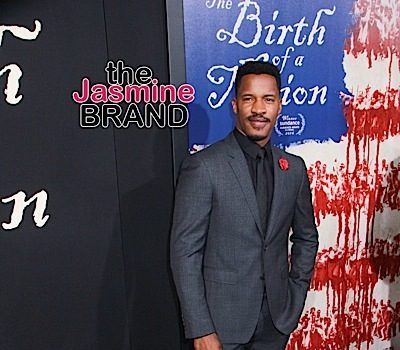