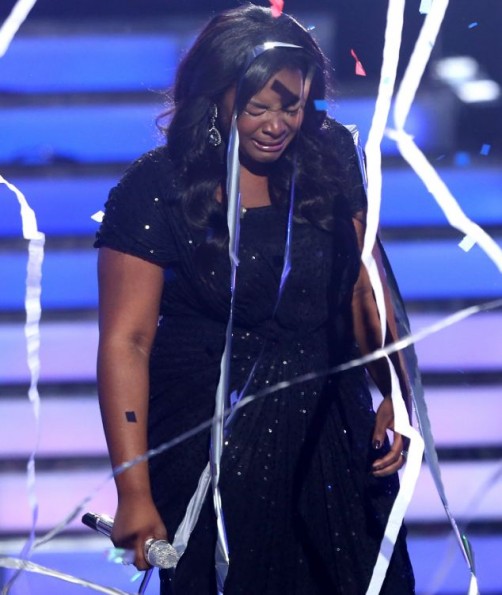 We must say, it’s been a VERY entertaining season of American Idol. In addition to their being a significant caliber of talent on season 12, the controversy surrounding the judges panel has been a nail-biter as well. Thursday evening, Candace Glover claimed the crown, winning American Idol, defeating country singer Kree Harrison. The 23-year-old R&B vocalist from South Carolina was very emotional, as she sobbed her way through her new single “I Am Beautiful.” 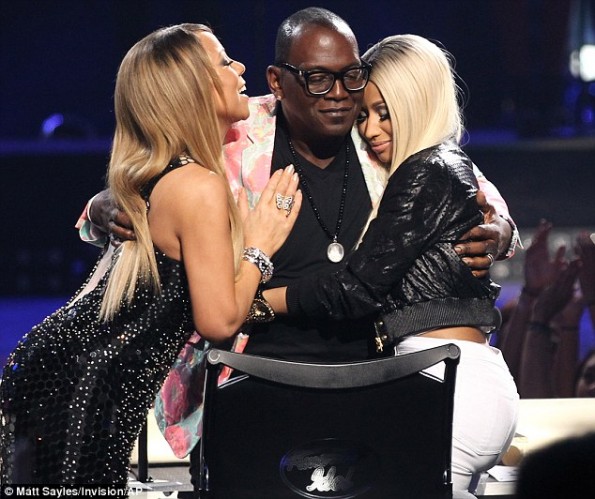 Thursday’s finale also served as a farewell for Randy Jackson, the show’s lone remaining original judge who announced last week that he’s leaving “Idol” to focus on his record label and other business opportunities. The other judges Nicki Minaj, Mariah Carey and country star Keith Urban  have not confirmed whether or not they’ll be returning for a second season as judges.

Check both Candace and Kree’s final performance and the announcement of the winners. 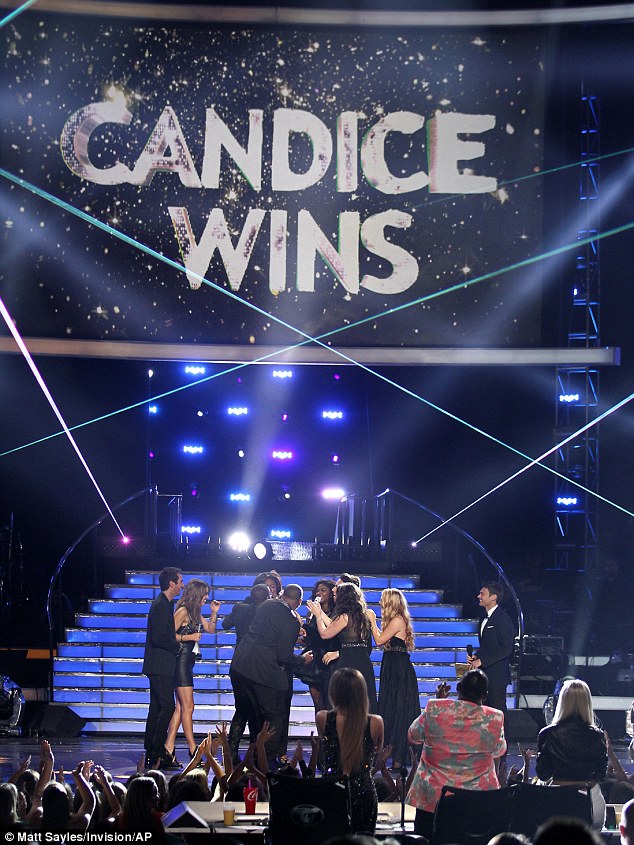 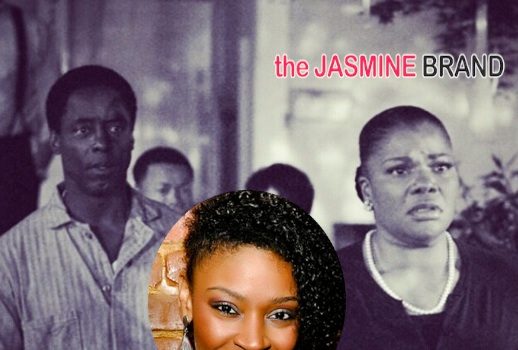