Clearly, Miguel isn’t one to back down. Earlier this week, the 27-year-old tweeted his feelings on race sparking backlash and support. The Grammy award winning singer/songwriter commented that blacks were some of the most judgemental. Days later, he is sticking to his guns. In a recent BBC radio interview on he spoke on his comments. Peep the excerpts below.

What is clear is when you put it all in context, I’m saying that we are judgmental of our own. We’re very judgmental of each other. We’re tearing each other down, and that’s why the second tweet about us being preprogrammed and preconditioned to hate each other and hate ourselves is valid. I see more black people tearing down other black people than I see any other culture regardless of what they’re doing, and whether or not you agree with that, that’s okay. I’m just talking about what I see, and how disappointed I am in that. I’m not judging my own people. That’s a fallacy. I’m merely speaking on what I see and making a conversation of it. 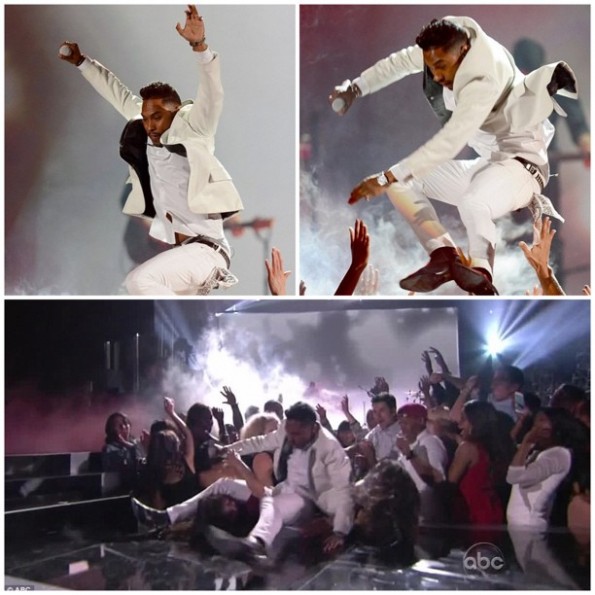 The memes are like the funniest though. The memes like of the actual, what happened, like the memes of it are the funniest. The natural inclination is to make sure everyone around you is okay right? But then it’s like the show must go on, which is like professionalism, so that kicks in. As soon as the cameras are off I’m like running to the girl, making sure she’s okay, ‘let me take her to the infirmary, let me talk to her, are you okay?’

Miguel’s album “Kaleidoscope Dream” is holding No. 2 spot on the iTunes R&B chart and his duet, ‘#Beautiful’ with Mariah Carey debuted in the top five earlier this month. [BBC Radio] 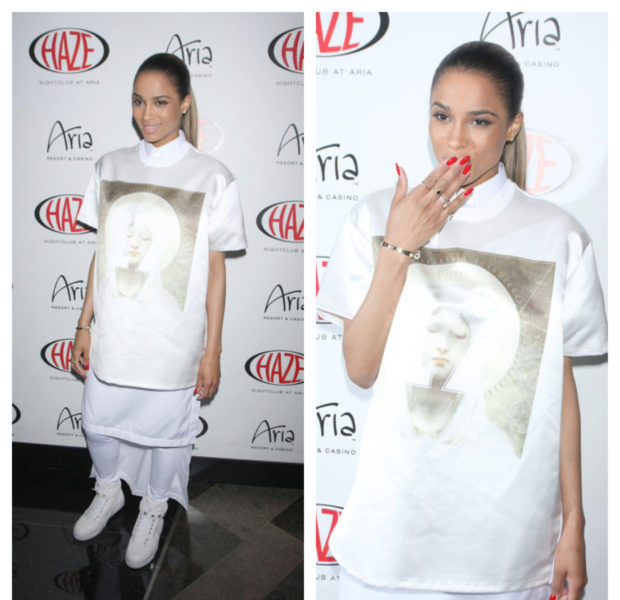 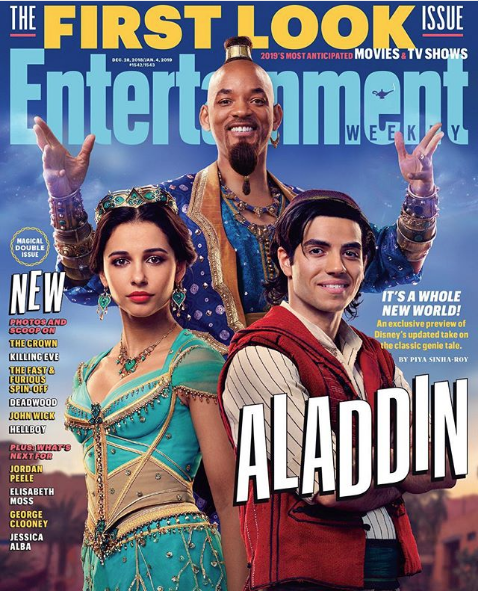 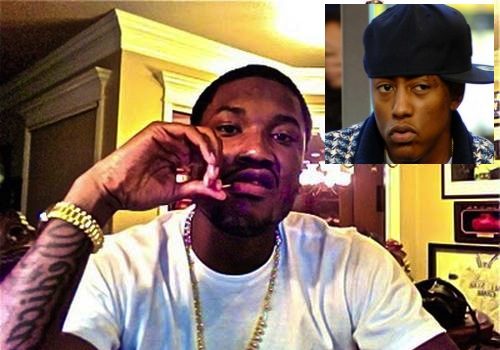 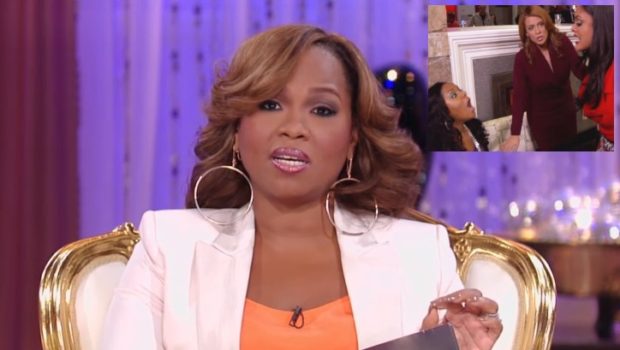