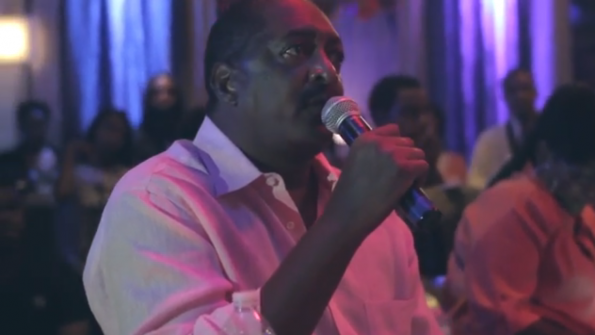 For the most part, Mathew Knowles, the father of the famous Beyonce and Solange, has been staying pretty low-key in the public, or so what we thought. Just last week, the mother of his youngest child Nixon Alexander Knowles, wrote a lengthy open letter demanding child support and apologizing to Tina Knowles. The 40-year-old woman wrote:


I am deeply saddened that our personal business is being aired in such a public forum. As a result of false statements made by sources very close to our situation, rumors and innuendos are openly being spread about my son and me. Naturally the negative words affect both of our families, children and careers. Therefore, I find it unavoidable to remain silent. Those close to me know that my primary concern is my son Nixon’s welfare and well-being; both now and in the future. I feel that it is important for him to know, when he comes of age, that he wasn’t a mistake and that he was a product of love! I never wanted or intended to hurt anyone in the process. I regret the pain that I have contributed to his family and to my own family. I have the utmost respect and admiration for both of his daughters – they are both lovely women. I also regret the pain that this situation has caused his ex-wife, Tina, and very much wish one day I will get the opportunity to tell her personally.

And while Mr. Knowles has yet to publicly respond to the above allegations, he’s still working with budding talent trying to make it in the music industry. Recently, we caught him at the Houston I.C.E. Artist Showcase at the House of Dereon in Houston dishing out free advice to artists on their musical talents. He told the budding artist:

My wife is saying don’t embarrass [you] and that not what I’m trying to do. Anybody who works at Music World have seen me do what I’m what I’m about to do. It’s is a gift that I have been given because you’ve been singing but I have not been interpreting the song at all.

Check him out below. 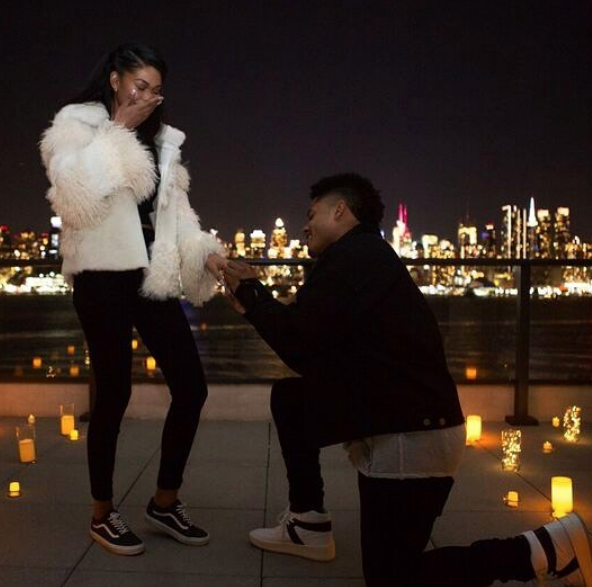 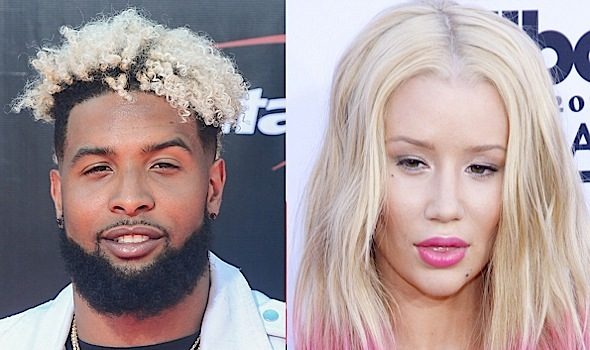 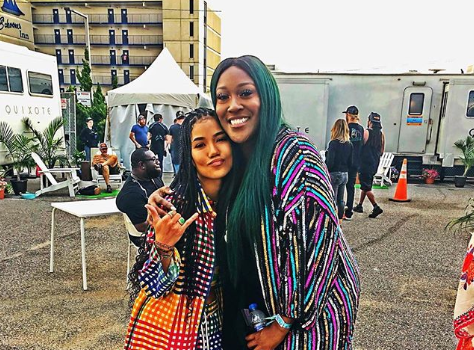