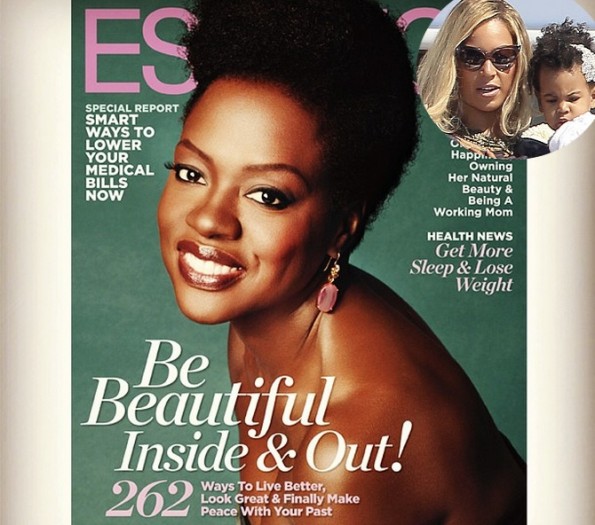 Reading Viola Davis’ interview reminded me of the heated debate that theJasmineBRAND.com readers were having about Beyonce’s daughters hair. Over the weekend, new photos of Blue Ivy (the daughter of Bey and Jay Z) hit. Immediately, online folk began criticizing and/or defending the child’s hair. Some took the side that because Beyonce’s hair is always ‘laid’, so should her child’s. 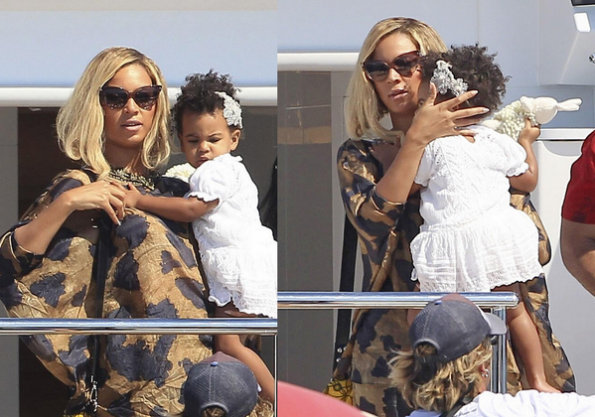 Others took the side that there is nothing improper about a child wearing their natural hair. Fast forward to the present day and in an interview with Essence Davis chats about a woman’s worth–especially when it comes to her hair. The 48-year-old Oscar nominated actress explained:

There’s not one woman in America who does not care about her hair. But we give it way too much value. We deprive ourselves of things, we use it to destroy each other, we’ll look at a child and judge a mother and her sense of motherhood by the way the child’s hair looks. I am not going to traumatize my child about her hair. I want her to love her hair.

My image of myself {as a youth] was in the mouths of young White kids calling me…ugly…and then going home to a mother who did not fully embrace her own beauty.

The full interview can be found in the October issue of Essence. 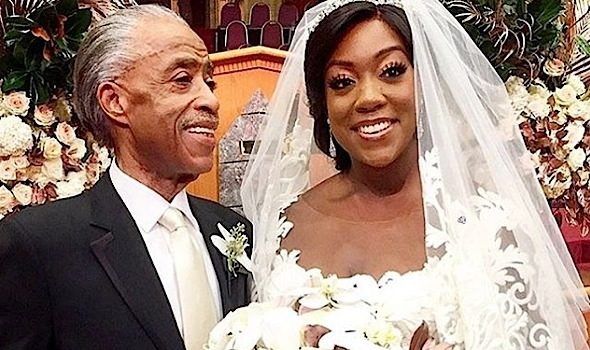 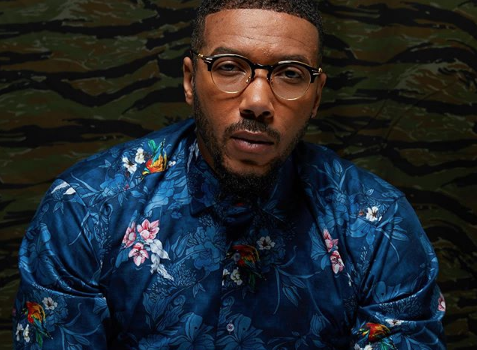