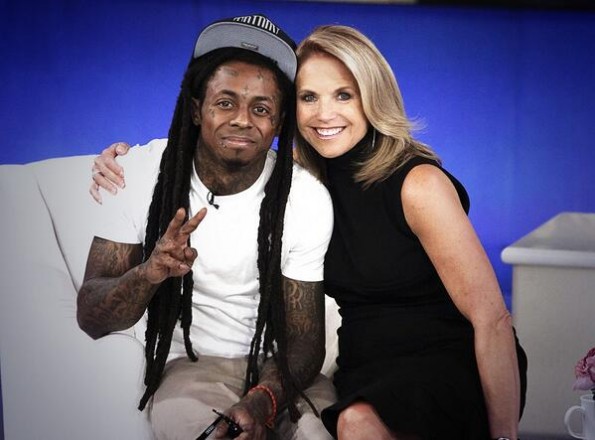 On her second season of daytime talk, Katie Couric has snagged an exclusive interview with rapper/rockstar, Lil Wayne. If you’ve followed the 32-year-old rapper’s career, then you know that earlier this year, the New Orleans bred artist had a series of alarming seizures. One of the seizures landed him in a  Los Angeles hospital. Initially, when he was released members of his camp told the press and inquiring minds that the cause of the seizures were because of his extensive work schedule. But during his conversation with Couric, Wayne publicly admits that he had to cut out the drug referred to as ‘syrup’:

I’m an excessive person. And everything I do is, I kinda do it abundantly…And I was doing it too much. And the doctor kinda told me, ‘We can’t tell you what to do. You’ve built everything around you. The only person that probably can tell you what to do is your mom. Everyone else around here, kinda works for you. You know so all we can do is suggest, but I suggest that your mom tell you to stop.’ 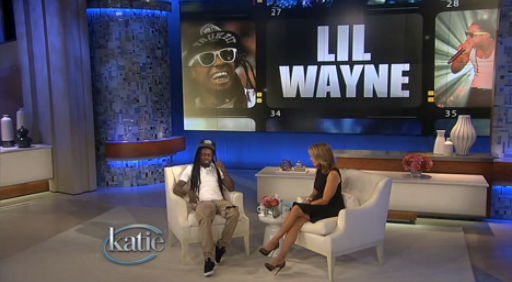 Tunechi also opened up about whether or not he regrets dropping out of high school. And although he encourages his own children to complete school, he explains why it was one of the best decisions he’s ever made and how his mother convinced him to drop out.

Not at all. I mean, kids please finish high school. All my kids, You are finishing high school. But my mom. It was my mom’s idea. I had an album out, I was platinum already and I was still trying to get ready for public school. And she saw me getting ready for school one day…..I never forget she was on the phone and she was on the phone with somebody. She walked past my room. She saw me putting my gun in my bag pack and she said ‘You gotta bring that to school with you?…I said, ‘You don’t want me to bring it?’ She looked…she thought about it, she said, ‘I do.’ She bought it for me, for protection..She walked back to my room and said, ‘You don’t go to school no more; you getting a GED. If that’s the way you gotta go to school, you on TV right now.’ She like tell Baby and ‘nem you getting your GED’. So I got my GED and I went to college.

Check out a few teasers: 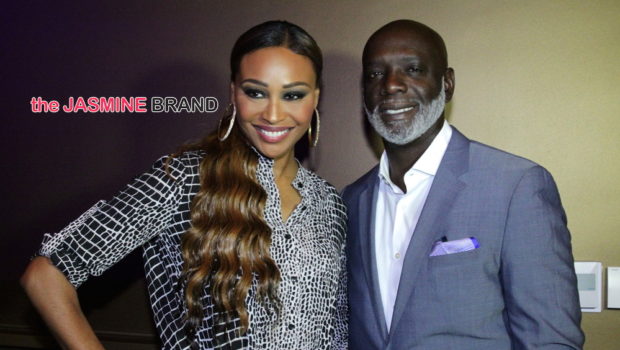 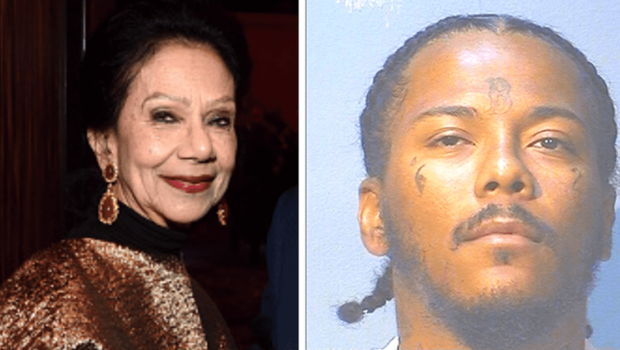