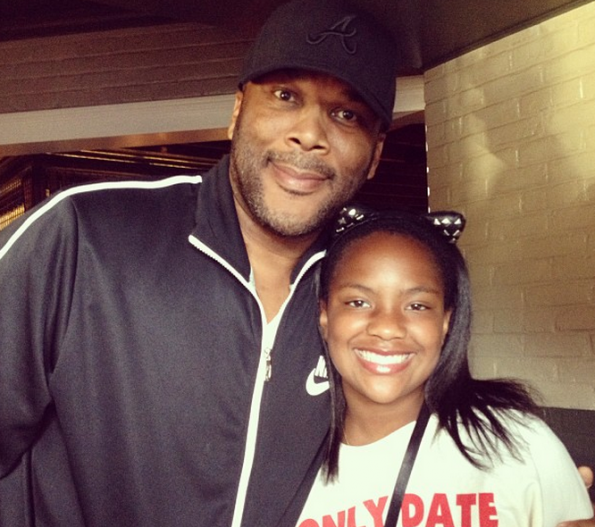 Tyler Perry is a man of his word and his checkbook. The media announced that he would donate $100,000 to Booker T. Washington High School following a mold and raw sewage problem at the Atlanta school. Nzinga Hendricks, a band student from Booker T. Washington HS, was invited to talk about the mold problems affecting their uniforms at Atlanta radio station, V-103. One of the students said she explained the problems to Perry, who then said he would take care of it. The student said:

We saw Tyler Perry before we came in here, and he said he was going to take care of everything, and that’s like over $100,000. And we were just like, ‘what?’ It was like one of those impromptu, ‘Sure, whatever’, like it wasn’t that big of a deal. He just gave it. It was just really, really cool.

It’s more important how it makes them feel. I want to make sure that I’m doing what I can to help people, so it’s awesome that these kids are getting together.

What’s more? Parents documented the problems by taking pictures of mold coating the band uniforms and what appeared to be raw sewage seeping from the floor. The students told Channel 2 Action news the uniforms cost $85,000, but Perry is kicking in a little extra. 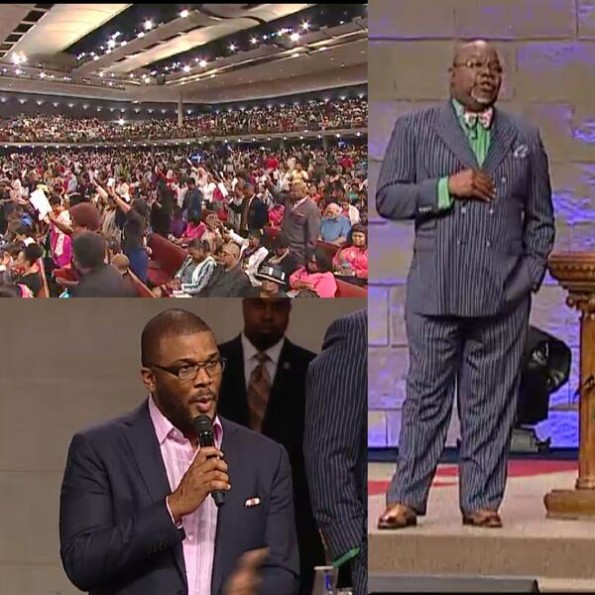 Giving is nothing new for Tyler Perry. Last month, the 43-year-old was in attendance at Mega Fest, a popular Christian convention held in Dallas by mega pastor, Bishop T.D. Jakes. During the service, Perry spontaneously told both Jakes and the audience that he was donating $1 million for their efforts. Dope! 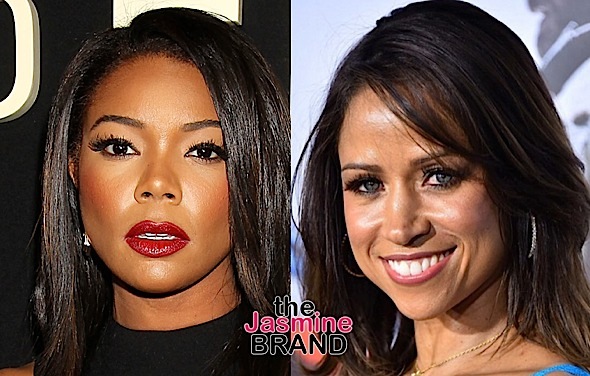 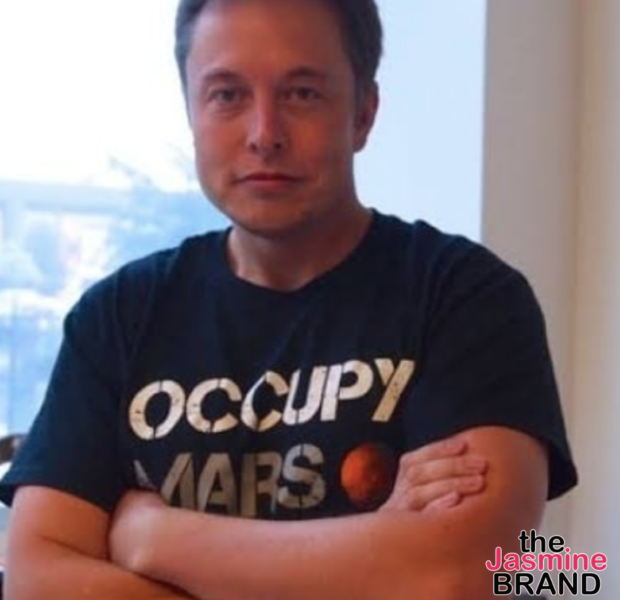 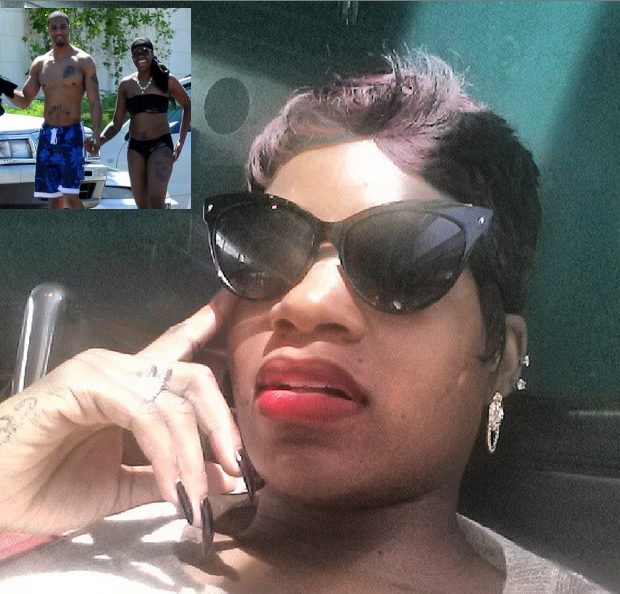 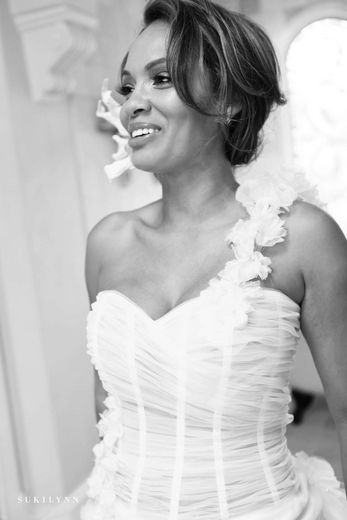 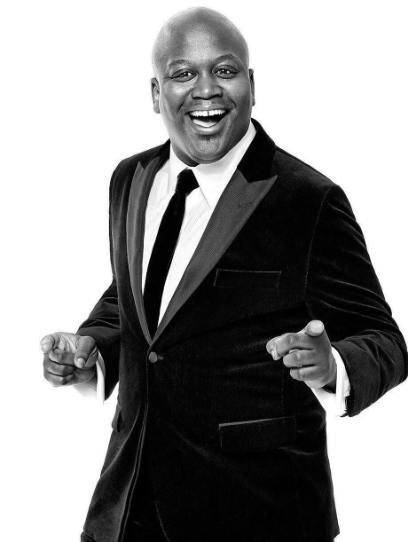 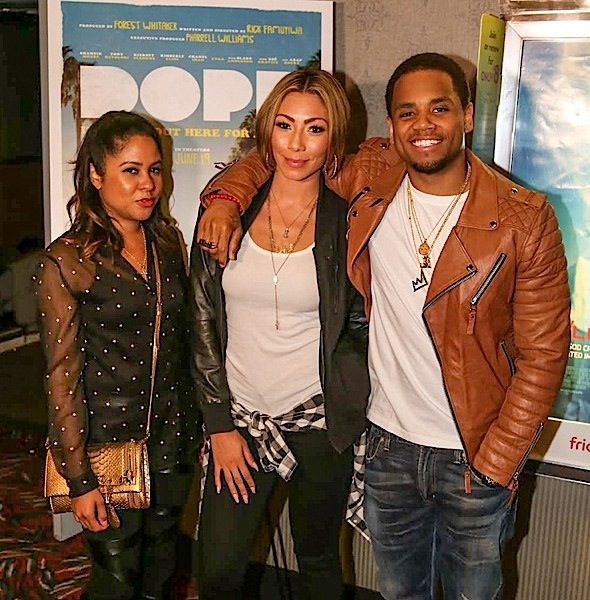 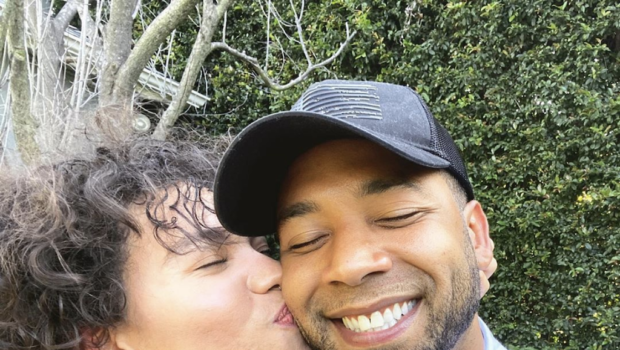 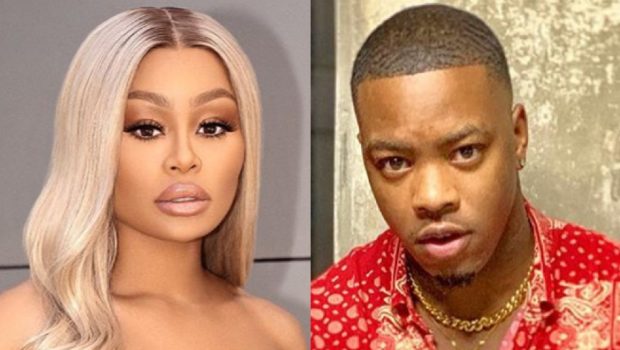 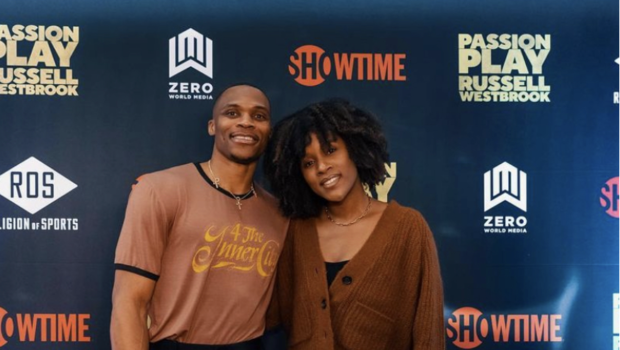