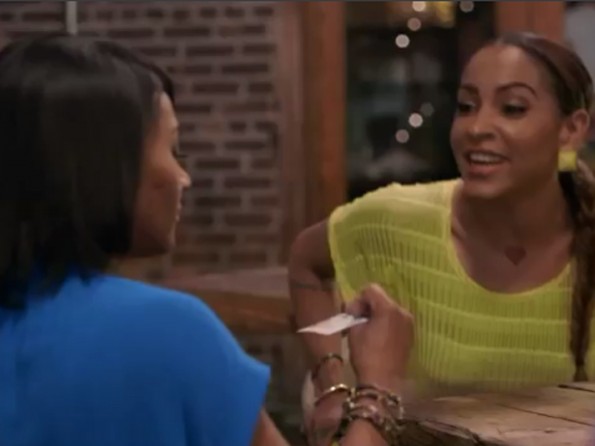 It only took three episodes for a full-fledge fight to break out between Love & Hip Hop New York’s newbies. This week, Peter Gunz’s love triangle came to an ugly end, when the producer confessed to his girlfriend Tara that he had been unfaithful to her with his artist, Amina. In an interview last week on Power 105’s ‘The Breakfast Club’, Mr. Gunz confessed the he takes ownership of his relationships with both women:

I know man. I know y’all want to kill me out there, all the women want to kill me out there and again, I’m only giving my best explanation it’s not an excuse, it’s wrong, its dead wrong but Tara and I were in a very dark place I don’t know what you’ll see on the show. We were in a dark place and I felt like it was the end of the road in our relationship and I was dealing with Amina. Amina and I were friends at first and we started dealing with each other and just to show Amina just to wait for me I promise because she was like ‘you’re lying, you’re lying, you’re still there’. I jumped out the window and did something I regret because Tara didn’t deserve that. She deserved me to come to her and say ‘yo it’s seems like I’m on the couch, you’re in the room, we see each other when we see each other it’s rough, I’m out’. Actually I have no explanation for it, it’s dead wrong.

And Monday night, it all played out on TV. Check out the full episode below. 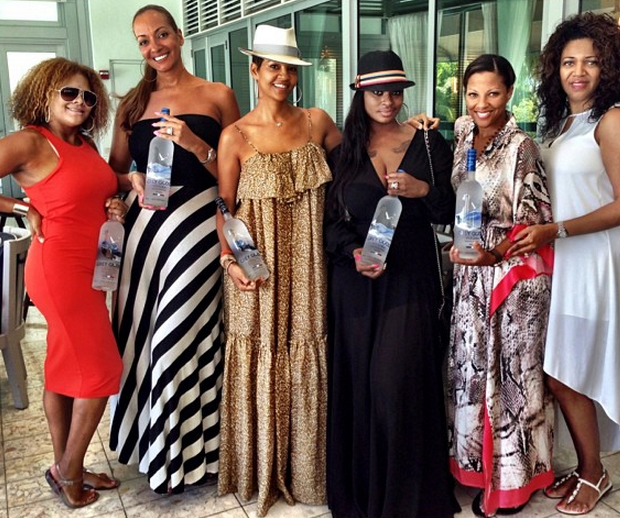 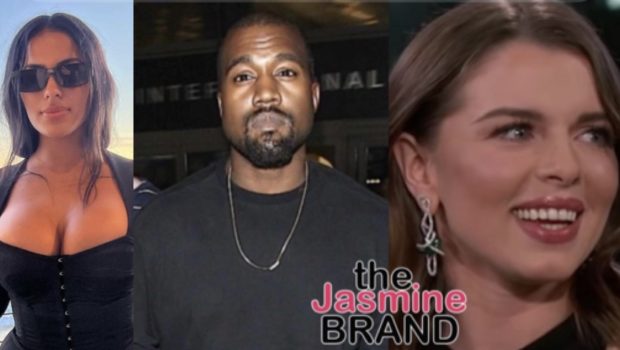 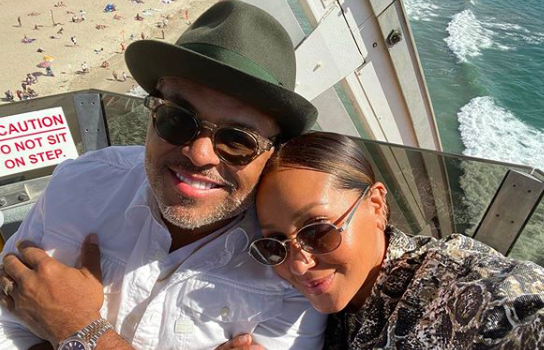