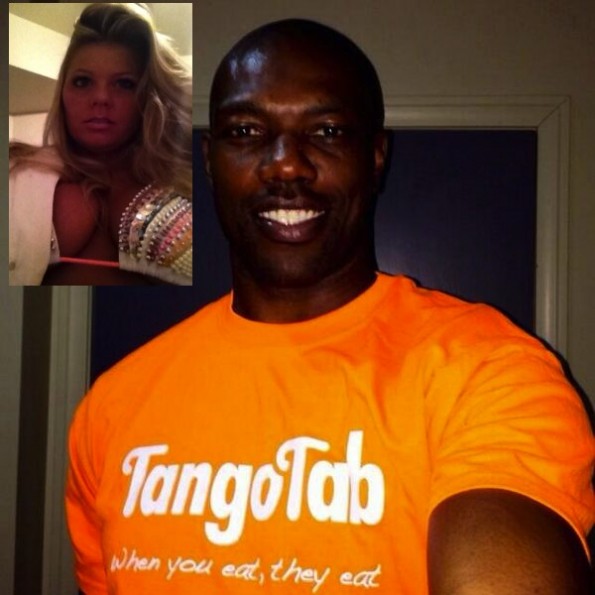 Things aren’t going too well between retired NFL’er Terrell Owens (40) and his new bride, Rachel Snider (33). Earlier this year, the couple quietly married but according to reports their marriage may be over. Rachel and T.O. jumped the broom on January 23rd in Newhall, CA. 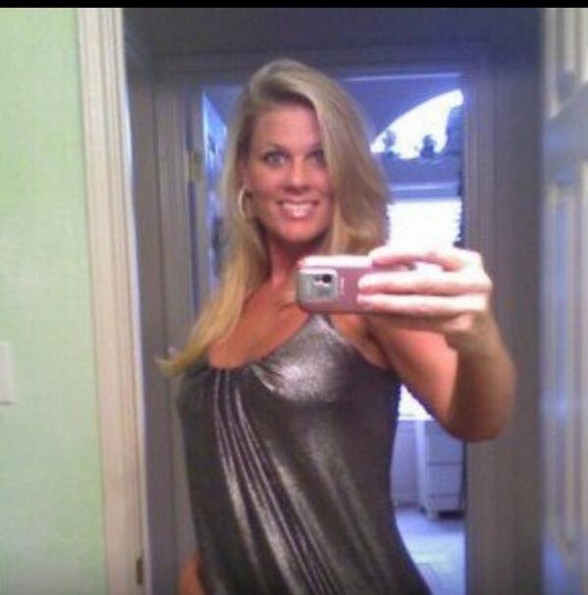 
According to TMZ, Rachel has demanded  divorce from the former NFL star just two weeks after getting hitched. Reportedly, she’s moved out of California and plans on filing for a divorce asap. And of course, the big question is why? Rachel believes that their marriage was based on money. In fact, the fleeing bride tells TMZ that Terrell only married her for money — and claims he used her so he could get a loan for a $2 million home in Sherman Oaks, CA. She says:

I felt in love … and now I feel betrayed and heartbroken. I really valued his love and friendship for 5 years. Out of the love in my heart, I tried to help him. We had a secret relationship for 5 years and I married him for love.

T.O. has yet to respond to reports. This is T.O.’s first marriage. [TMZ] 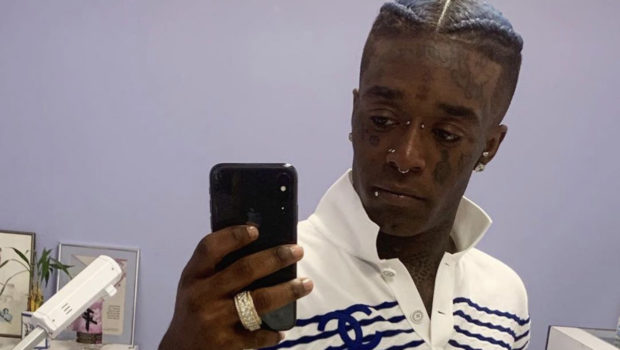