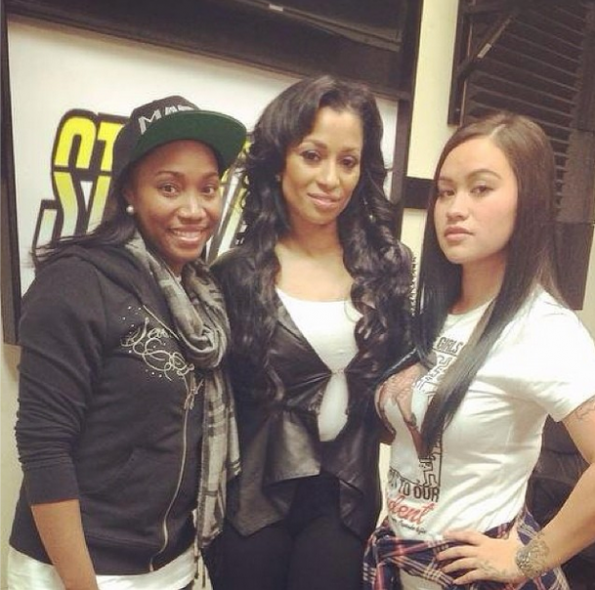 24 hours later and folk still want to know what actually happened during an unfortunate brawl involving cast members from Love & Hip Hop Atlanta (LHHA). This week, we shared that a nasty fight went down at the grand opening of Stevie J and Benzino’s new restaurant and bar, Sleazy & Zino’s. There are conflicting reports as to what happened but it’s clear that a few innocent bystanders and cast members were involved. Here’s what we know at this point. Joseline’s girlfriend (yes, she’s married to Stevie but rumor has it that they have some type of open relationship) got into a verbal and physical spat with Shay Johnson (who also makes appearances on LHHA) because of some comments made to Momma Dee (Scrappy’s mother). 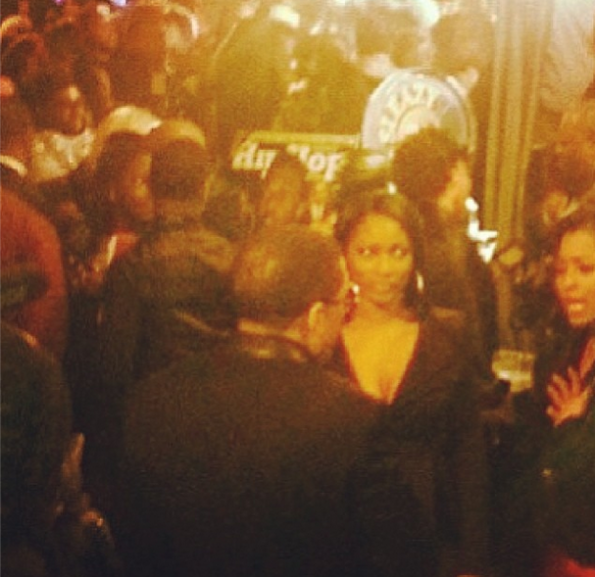 Benzino’s girlfriend (Althea, who is now his fiancee) allegedly thew a drink on Karlie Redd, which resulted in an alleged physical altercation with Erica Dixon (Erica and Karlie are very close friends). There was also an altercation between some non-cast members who were regular attendees of the event. Here’s a video of the brawl:

The cast has said very little about the brawl, but Karlie Redd has spoken out. Friday (February 7) afternoon, the reality star stopped by Atlanta radio station, Streetz 94.5 and V-103 to discuss what actually. Unfortunately, she shed very little light on the incident. Initially, she denied the entire ordeal saying:

After being prodded by radio personalities she confirmed that ‘something’ did happen, but that her nor her boyfriend Young Joc or Erica were involved. She explained:

Jock wasn’t in the building. Whatever happened inside the club. Had nothing to do with me.

When asked whether she saw someone throw a bottle in the venue, she responded:

I mean, you see stuff…

Not one bottle because I walked the other way…I mean whatever happened at the restaurant i think it’s unfortunate…I came to the party with Erica. There was no fighting going on over here….Nothing happened with me. 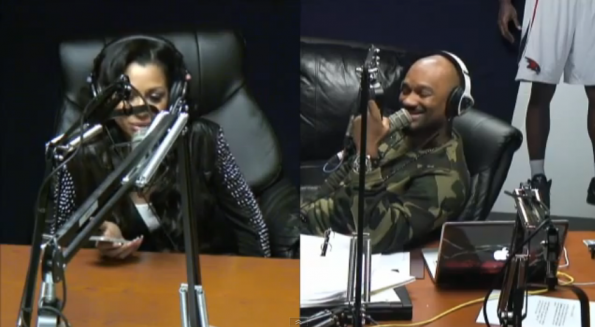 Karlie Redd, Big Tigger
She also cleared up reports (with V-103’s Big Tigger) that she was knocked by Althea:

How am I standing here today, if I was knocked out cold? I’m saying, in order for me to be knocked down, you gotta be able to reach me and I’m unreachable, so…

She also explained her issues with ex-boyfriend Benzino, commenting on why she shared some X-rated photos of his ‘package’:

Well that was about..Benzino coming for me you don’t come for Karlie Redd…he was just posting pictures with me and his girl…He was say something about him and his girlfriend….I’m like, ‘I got Jock. I upgraded. Bigger is better’.

She does admit that posting the photos were in poor taste and later deleted them:

And despite her disdain for Benzino, she’s not bitter about his new engagement:

Good for them if they are engaged.

Watch the full interview with Big Tigger below.
We’re sure this storyline will play out when Love & Hip Hop Atlanta returns this spring. In the meantime, we’ll keep you posted.
Follow me: @theJasmineBRAND on Twitter | theJasmineBRAND on Facebook | theJasmineBRAND on Instagram
Tags: benzino, Erica Dixon, karlie redd, LHHA, love and hip hop atlanta, mama dee, recommend, stevie j
Tweet Like Plus Pin It Share 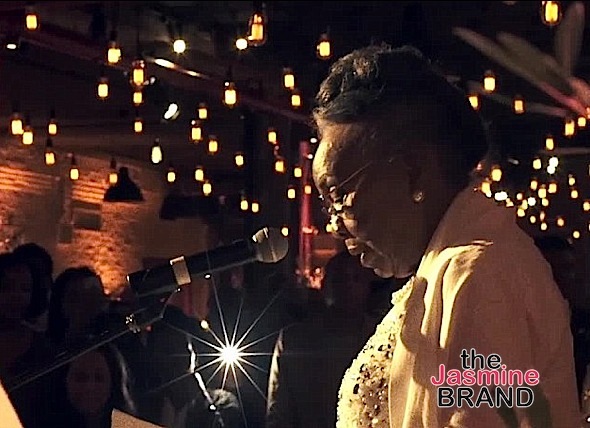 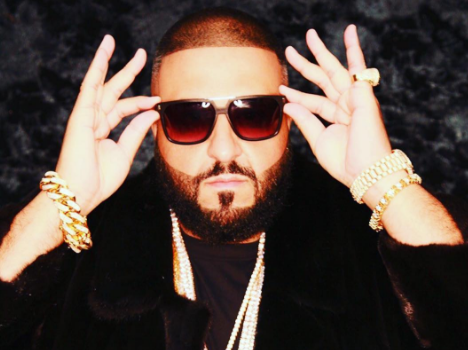