In her divorce docs, she claimed that the two had been separated since the beginning of 2012. Further, she demanded spousal and child support citing that she only pulled in $1,875 a month. She wanted a portion of Joc’s music royalties.

Alexandria also accused her husband of infidelity and claimed that was the reason for the divorce, which makes sense as he’s been seen with Karlie Redd on the VH1 reality show, “Love & Hip Hop: Atlanta.” 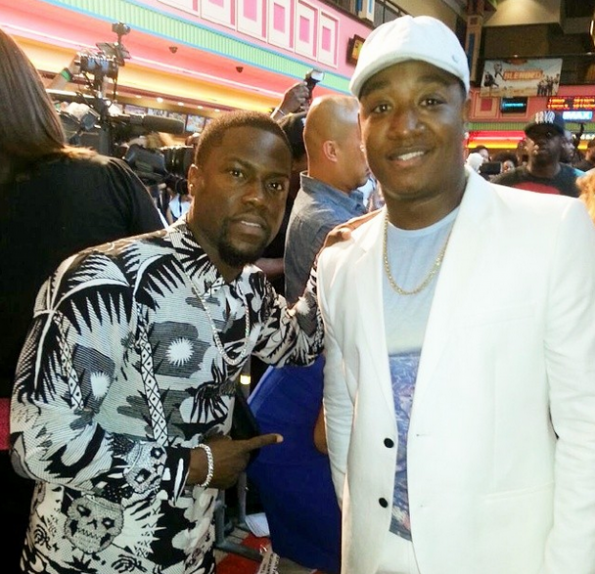 On August 13th, Joc and Alexandria came to an agreement on child support and spousal payments. The agreement has not been made public and appears to be sealed. However, docs were filed in the case which show that the child support was based on how much money Yung Joc rakes in from his music and TV career.

The divorce was finalized on August 15th … with a Georgia judge signing off on a final judgement and divorce decree. The case was closed the same day.

Remy Ma Has No Issue With Non Black People Using N-Word: As Long They’re Not Using It A Racial Slur
Exclusive
Post Slider 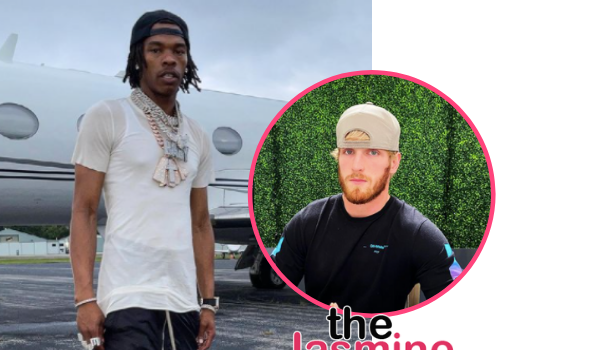 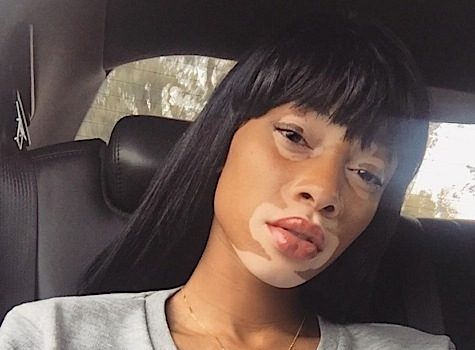 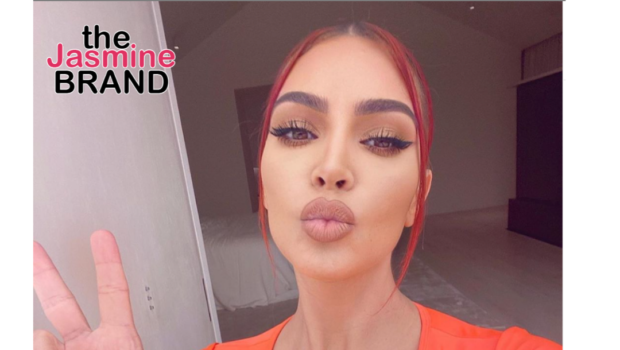