Tamar Braxton is firing back at allegations she stole music from a songwriter, claiming the whole legal battle has no foundation and is demanding the entire thing be thrown out, theJasmineBRAND.com has exclusively learned.

The Real co-host and her music producer Angela Hunte were slapped with a federal lawsuit by songwriter Emmi Kozulin earlier this year. The songwriter claimed she co-wrote a song titled “One on One Fun” with Hunte 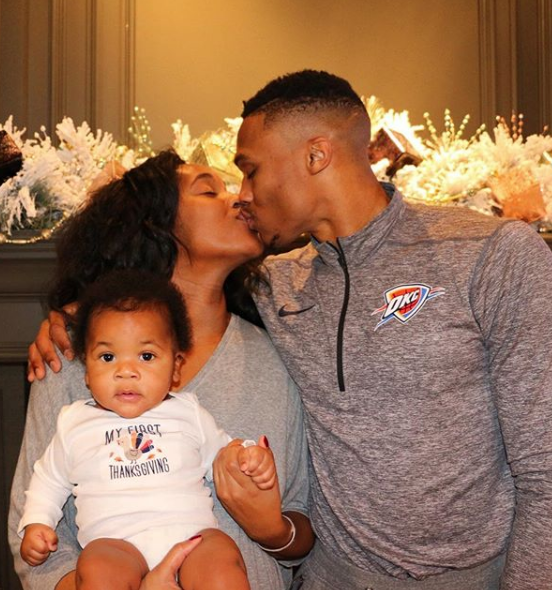 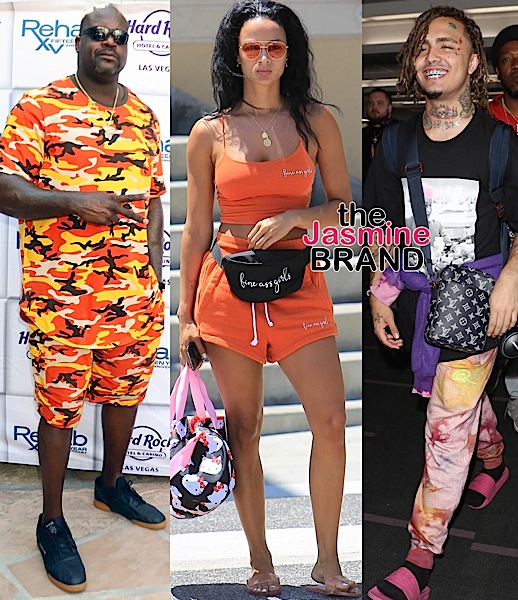 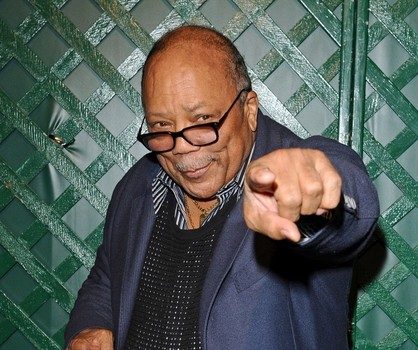 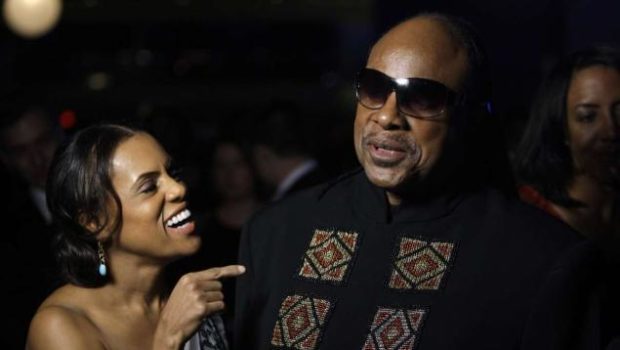