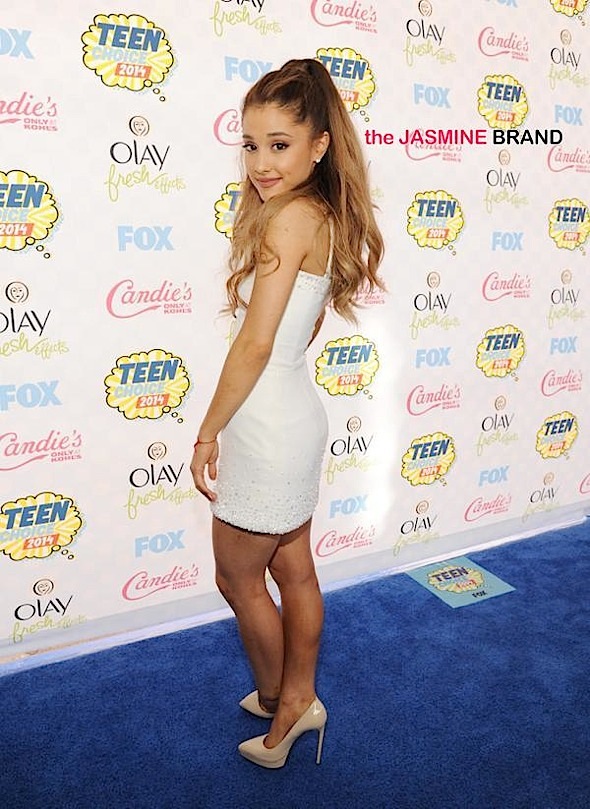 theJasmineBRAND.com exclusively reports Ariana Grande is going to be screwed royally out of a ton of cash from her fans, if counterfeiters aren’t stopped from selling knock off products featuring her name  — so says a company who has headed to court demanding an injunction.

This week, merchandise company Bravado International Group filed suit on behalf of Ariana Grande in federal court. Bravado explains they have agreement with the pop star in which they licensed the rights to use her trademark to sell merchandise at his concerts and retail stores. Ariana uses her trademark to hawk everything from pajamas, t-shirts, skirts, sweatshirts, headwear, wristbands, footwear, belts, downloadable music and photos.

The lawsuit filed explains that the singer has a loyal following and has performed to sold out arenas across America, along with selling millions of records. 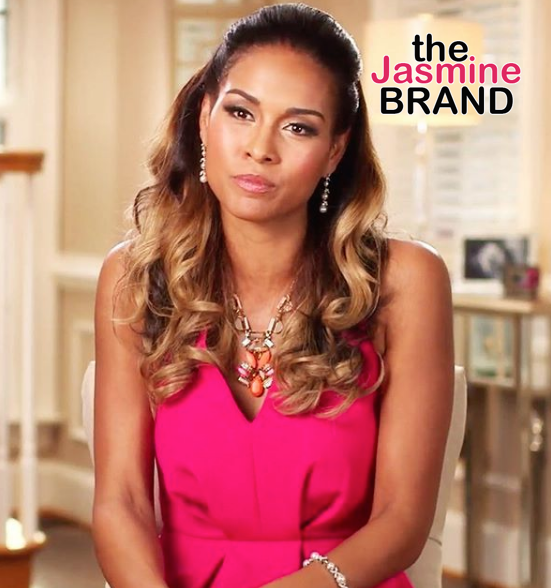 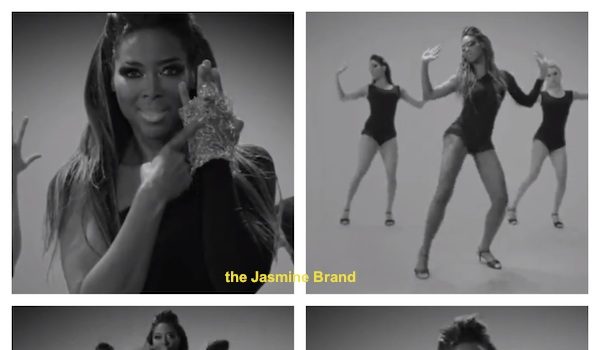 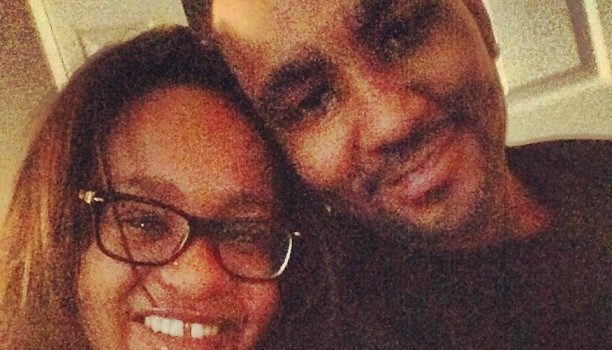