However, he says in February he received a cease and desist from Kelly’s lawyer to stop promoting the event saying R.Kelly would not be performing. Austin says at this point a total of 105k tickets had been sold already.

Austin explains that Kelly’s lawyers and representative claimed to know nothing about the event and never agreed to the concert. He says this is blatantly false due to John Mosley having contracted numerous concerts for the singer. 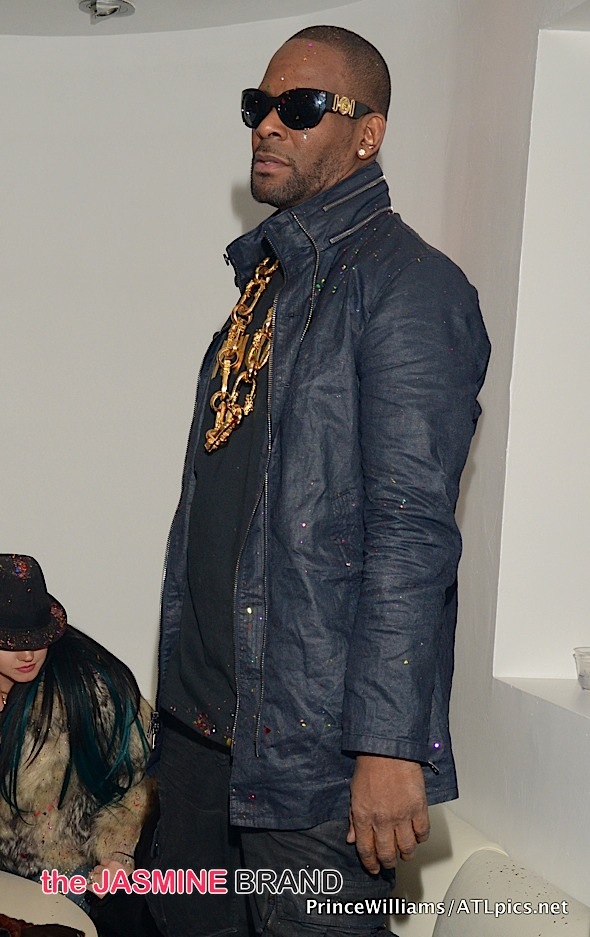 Kelly’s representative then told Austin that they did not intend to honor the agreement and that they would be returning the the bank deposit and the 100k. However, he says he only was given back the 70k and has not received the additional 30k.

Austin says he lost out of a ton of profits due to him not going with other artists and choosing Kelly, who then backed out of the event which would have made him at least 100k. He claims that he has also suffered harm in his business with the venue losing confidence in him and thus he has trouble booking shows. Further, he states he spent money on the promotions for a concert that will never take place.

Austin is suing Kelly for 180k in damages, compensatory damages due to the damage to his reputation, and punitive damages for fraudulent conduct. See the exclusive court docs 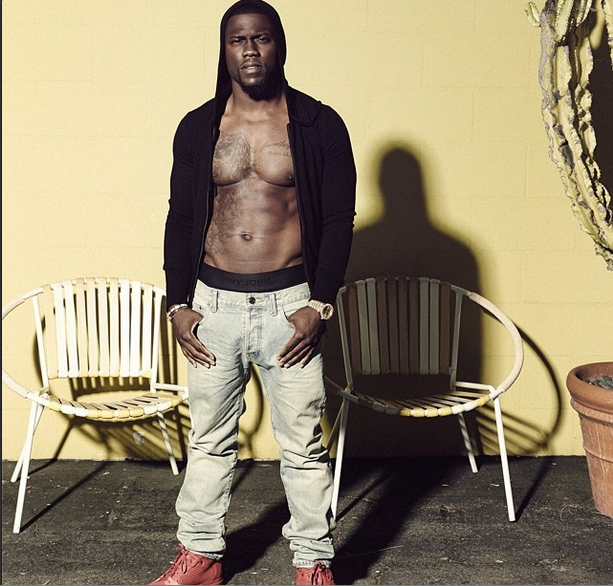 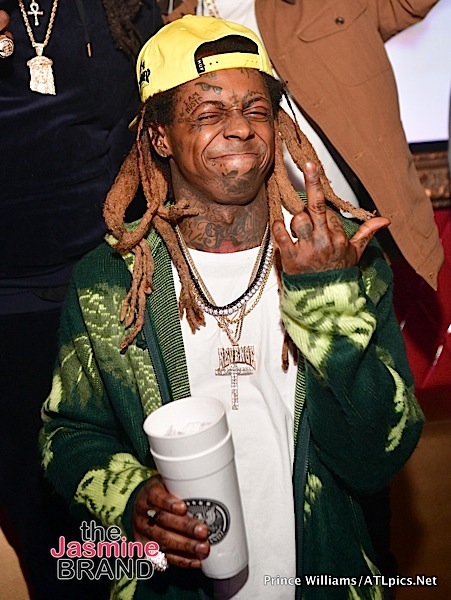 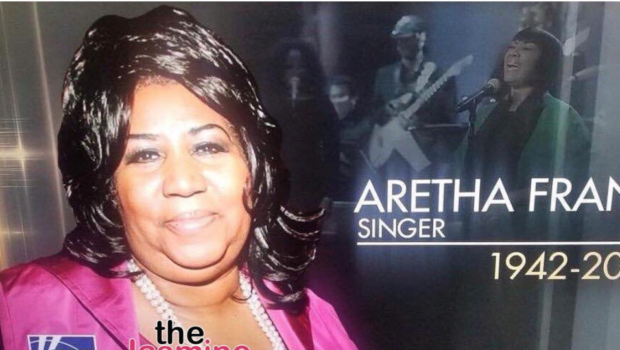