Adele is back and the taking over the music world once again. Her latest single “Hello,” sold more than 1 million digital downloads in its first week. And in a recent interview with Rolling Stone, the soulful crooner dished on her private life, why she’s afraid of fame and why she’s yet to get hitched. Check out a few excerpts.

People think I hate being famous and I don’t. I’m really frightened of it. I think it’s really toxic, and I think it’s really easy to be dragged into it. Watching Amy [Winehouse] deteriorate is one of the reasons I’m a bit frightened. We were all very entertained by her being a mess. I was f*cking sad about it, but if someone showed me a picture of her looking bad, I’d look at it. 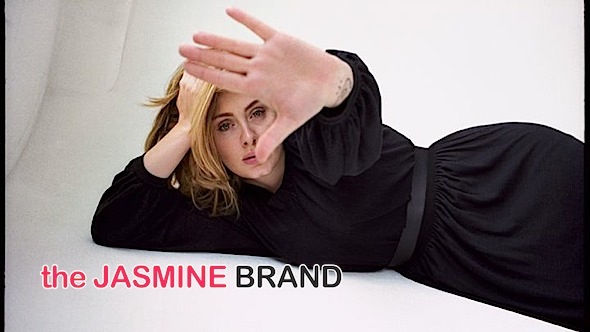 If we hadn’t looked, then they’d have stopped taking her picture. That level of attention is really frightening, especially if you don’t live around all that showbiz stuff.

She went on to mention,

I felt like I’d lost control of my life at one point. The bigger that your career gets, the smaller your life gets. I found this little, tiny janitor closet. That was my little space in my whole world. It was enough space for me. It was perfectly fine. But the idea of having to give up that little space, it really frightened me. 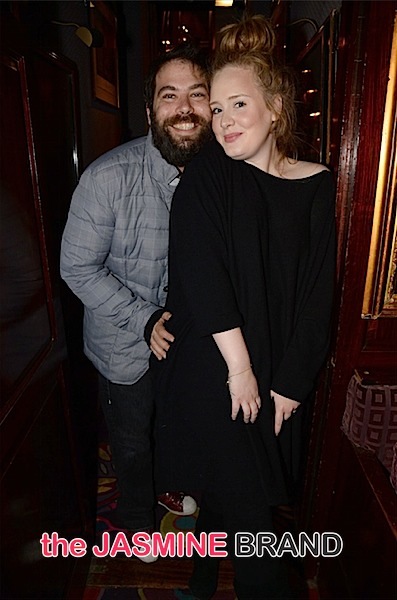 On her love life:

He’s so supportive and that takes a very big man, because I’m very successful at what I do. My last boyfriend was uncomfortable with how successful I was, and the fact that he had to share me with lots of people. I have said a million times I’m not married and everyone still says we are. 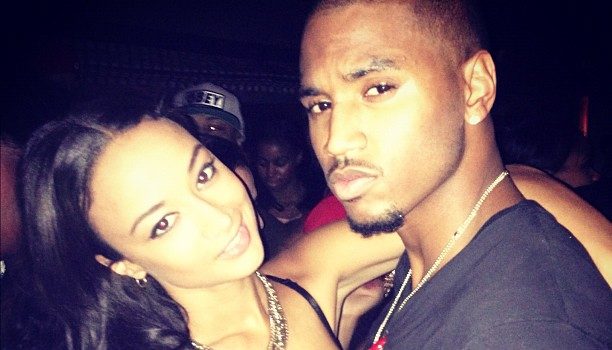