Gilbert is the creator and star of the hit reality series R&B Divas. They are launching a new TV series, “From the Bottom Up,” on January 16th, 2016 at 10PM ET, which is set to air on Centric television. Gilbert is excited about being behind the camera to focus on creating, directing, and producing her new projects. Gilbert says there will be a time to be on camera again in the future, but for the present, she is focused on her work behind the scenes. Gilbert is interested in drawing on her experiences from acting and directing with R&B Divas and will focus her series on empowering women. Gilbert’s newest project is called “From The Bottom Up”, just one series involved in her joint venture with Queen Latifah. 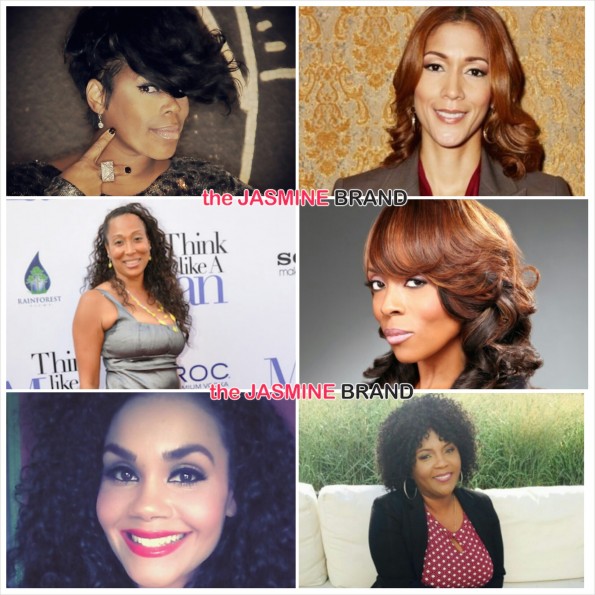 The docu-series will follow five women who were very successful in the past and lost everything due to substantial circumstances, ranging from controversy to jail time. The show will chart their progress as they work their way back to the top of their careers and find redemption for themselves and their families.

Gilbert’s show will follow the lives of Christine Beatty, Kimberly Smedley, Stacii Jae Johnson, Chrystale Wilson, and Sara Stokes. Beatty was at the center of the scandal with Mayor Kwame Kilpatrick and served jail time and probation for her crimes. Smedley was jailed for administering botched silicone buttocks injections. Johnson, ex-event coordinator to Atlanta Mayor Kasim Reed, was arrested in 2012 on DUI charges. Wilson, also known as Ronnie from The Players Club, has struggled to excel in her career beyond the 1998 film. Stokes, singer from Sean ‘P Diddy’ Combs’ Making The Band 2, was arrested and charged with domestic violence in July 2014. 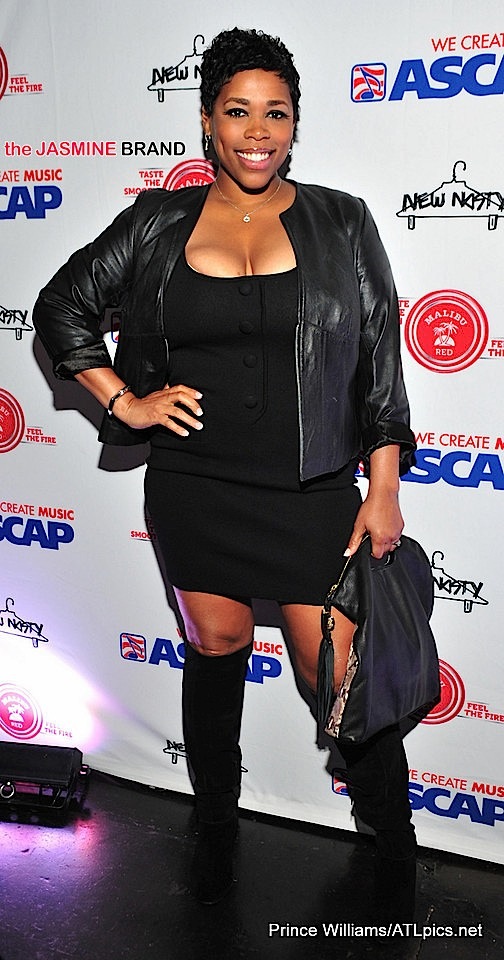 Gilbert’s greatest hope with “From The Bottom Up” and her other projects is to show how these women have been humbled and how their decisions have impacted their lives, how they have learned from their mistakes and how they have rediscovered hope. 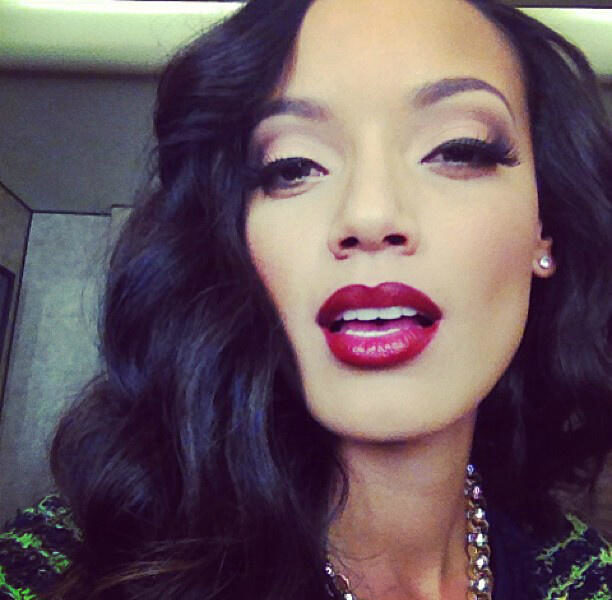 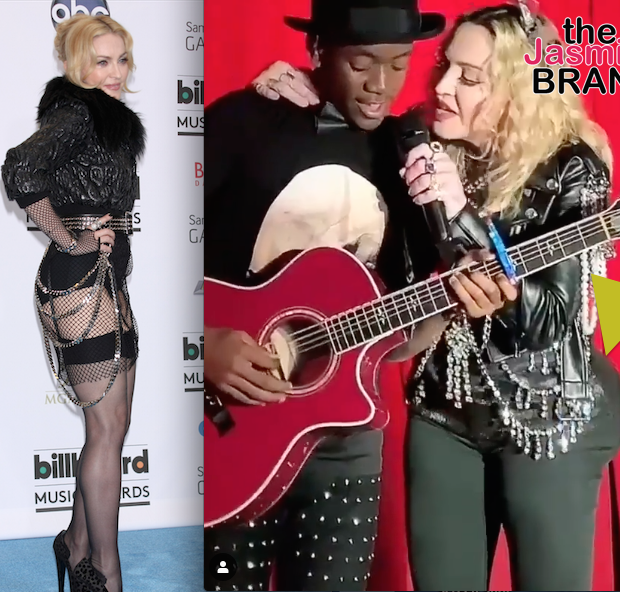 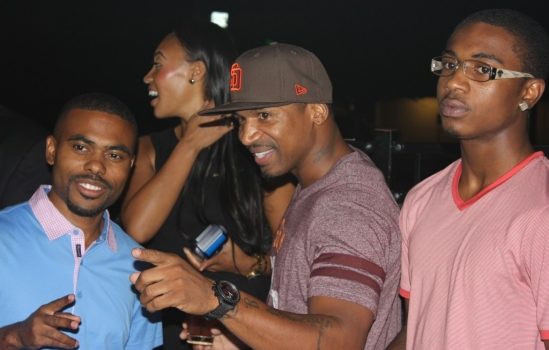 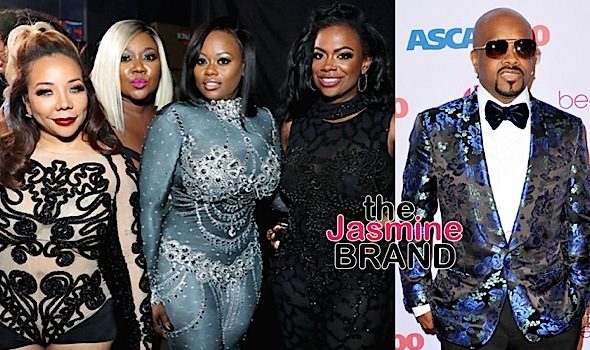