theJasmineBRAND.com exclusively reports, LMFAO is continuing their legal battle with Rick Ross, demanding he pay $650k in legal bills they racked up over the course of years defending themselves against him in court.

Here’s the backstory: The rapper sued the band LMFAO over their hit song “Party Rock Anthem” which featured the line “Everyday I’m Shufflin“, which he said ripped off his line “Everyday I’m Hustlin” from his 2006 song “Hustlin“. The rapper sought an injunction and damages over the infringement. The band fired back originally stating that the lyric in question cannot be copyrighted and thus Ross’ lawsuit should be dismissed.

LMFAO – consisting of Redfoo and Sky Blu — fired back at the rapper blasting the dangerous lifestyle he promotes to his audience. They explain that their music is about partying and having a good time. This is very different than the message of selling cocaine, “energetically and aggressively and making strenuous efforts to obtain money in the drug trade business.” They demanded Ross’ lawsuit be dismissed and he awarded nothing. The lawsuit has been going on for 2 years and the trial was to take place this year.

Back in April, the judge came back with his decision and sided with LMFAO by dismissing the entire lawsuit and awarding Ross nothing from his complaint. 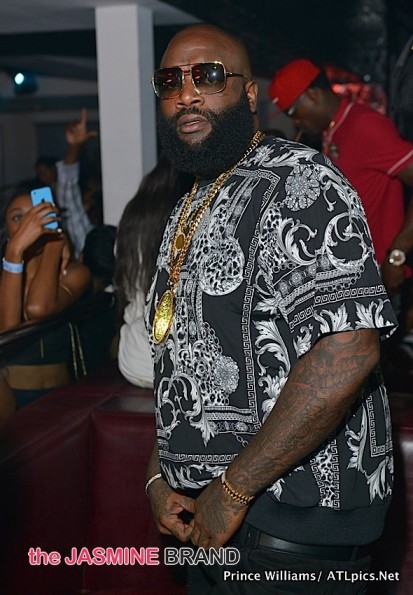 The order explained the court cannot find any reason for Ross to sue over infringement nor can he hold the rights to a string of words, along with no evidence he owns the copyright to the song.

Here’s the latest: On June 7th, LMFAO filed docs in the case demanding the judge order Rick Ross pay their attorney fees and other court costs that they racked up over the past couple years.

The band explains that since the suit was filed in 2013, they have accumulated legal bills to the tune of $650,923.28 and they want Rick Ross to pay every dime of that. 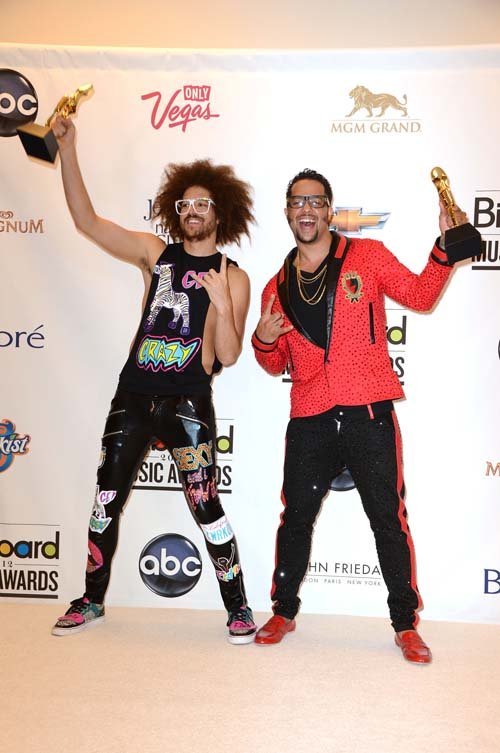 Further, they say that the rapper filed the lawsuit knowing he didn’t have a case against them and therefore since he lost the legal battle they want him to cough up the $650k.

They explain the costs they are requesting to be paid were reasonable and necessary to defend themselves against the rappers federal lawsuit. The judge has yet to make a decision on the motion. 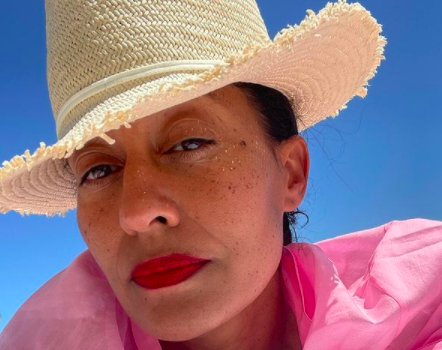