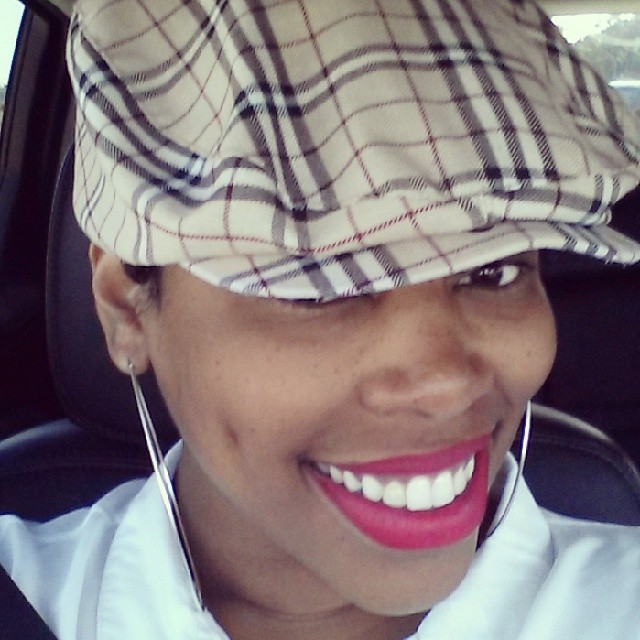 As previously reported, Nicci Gilbert is preceding with her $10 million dollar lawsuit against TV One and Think Factory over not receiving the coins for her role as co-executive producer of R&B Divas. There has been sources claiming various stories of mud slinging insults, but the amicable reality star, states that’s not the case.

Contrary to some reports in the media its not like I’m flipping out and going crazy. I’ve been dealing with this for a number of years.

Hopping on her Diva’s Hangout, our Jasmine Brand correspondent,  Jahphia  joined a few other bloggers to hear directly “from the horses mouth,” what the deal is. Emotional but direct, Nicci gives us the 411 (under her jurisdiction) as to why she’s suing, what she misses about reality TV, beef with Syleena Johnson, and her tearful breakdown. Check out excerpts after the video. 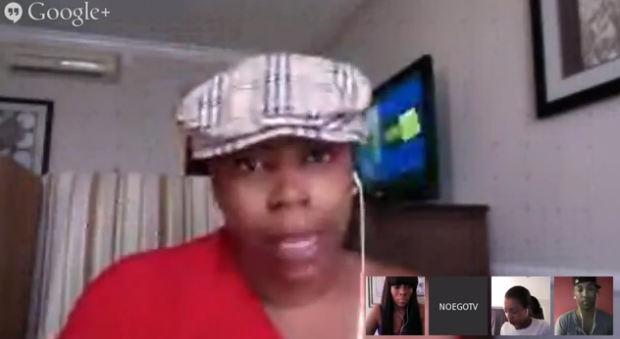 Why she’s suing TV One and Think Factory:

The lawsuit that is currently in Fulton County Court [Georgia] and is public document, specifically states what the claims are–I will say, when you reach a point where you can’t resolve what those issues are collectively, you have to rely on the legal system and follow this through. Everybody on some level is disappointed and has been disappointed about certain things, not just me. I feel they probably feel the same way and the safest thing for me to do without losing my mind and flipping out is just to kind of let the court system play out. I feel there are some things that need to be talked about and worked out and since we can’t do it collectively, we have to include lawyers, legal, whatever.

It is a civil case, we want to be civil and regard it as best we can. Contrary to some reports in the 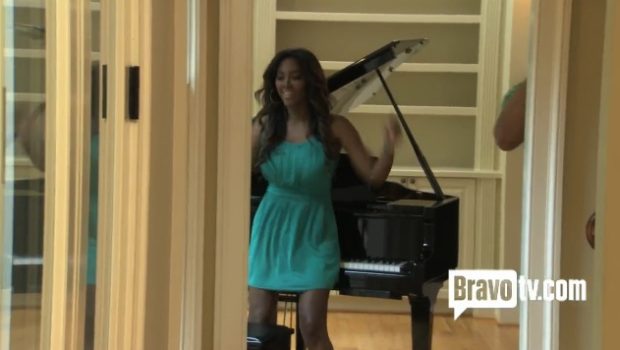