“Thank you for your services.” If she has it her way, Shaunie O’Neal may hand out a pink slip to DJ Duffey. 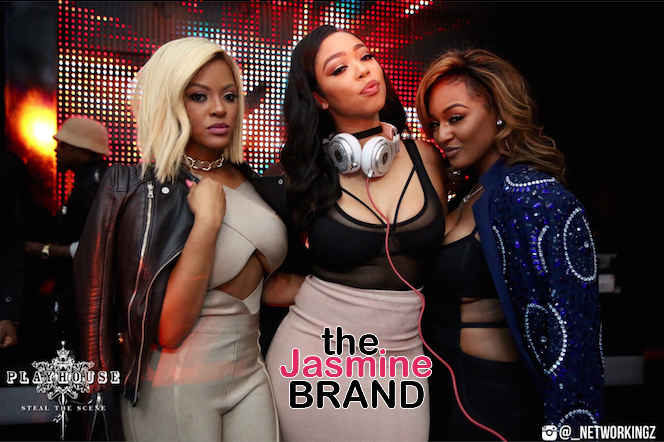 On a teaser for the Basketball Wives LA reunion, the reality star and cast member admits that she has no interest in bringing Brandi Maxiell’s BFF back to the hit VH1 show next season. She explains,

She says to Duffey,

There were things that happened that you were involved in because someone involved you. Like Tami’s daughter was making a video. That involved you.

Meanwhile, Duffey disputed this noting that she is a successful DJ in a male dominated industry. She says that she was willing to show that on the show. Meanwhile, cast mate Tami Roman also clarified that she had already planned to showcase her daughter’s video without Duffey’s involvement.

Should Duffey come back next season? 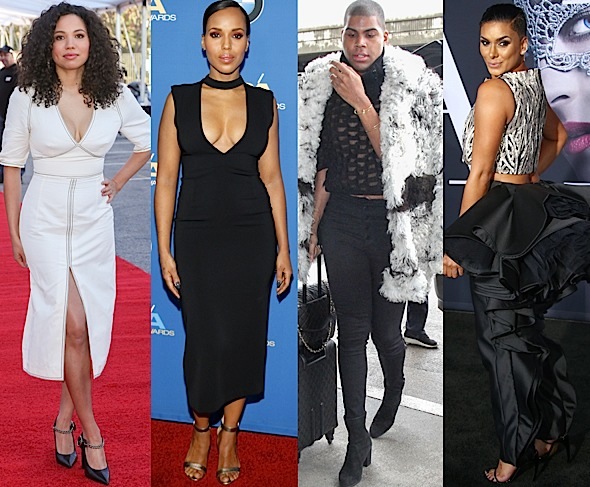 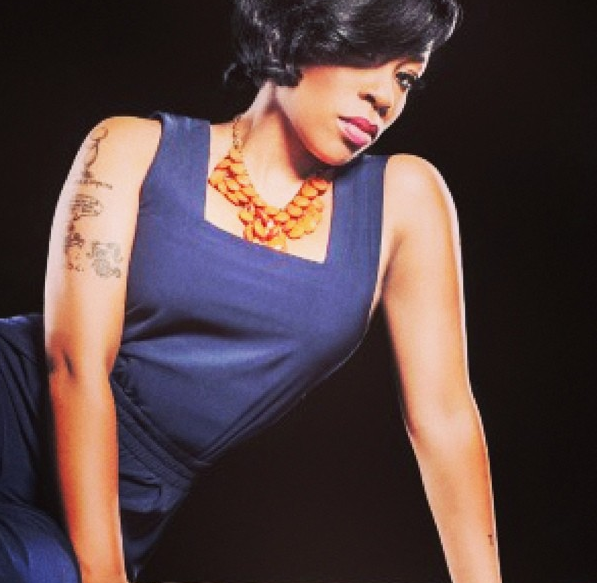 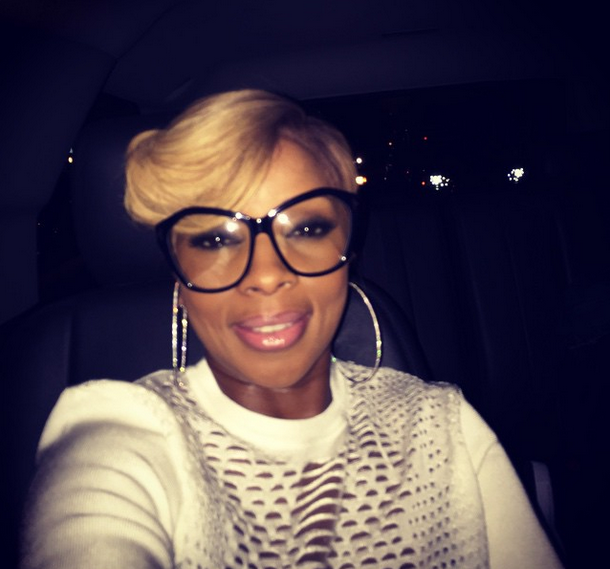 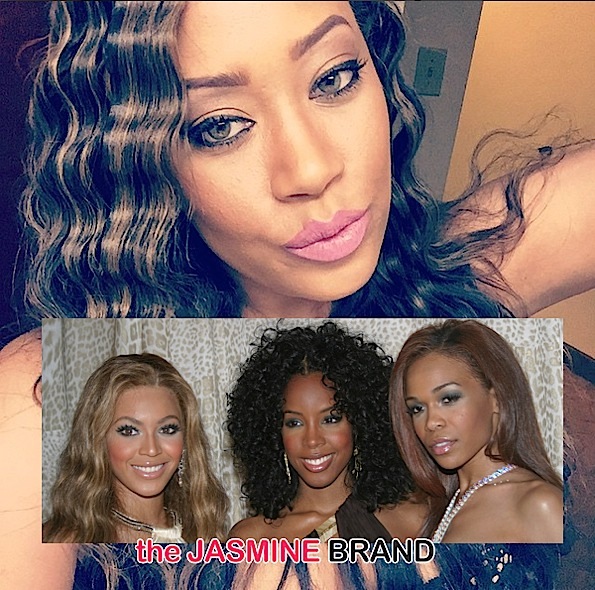 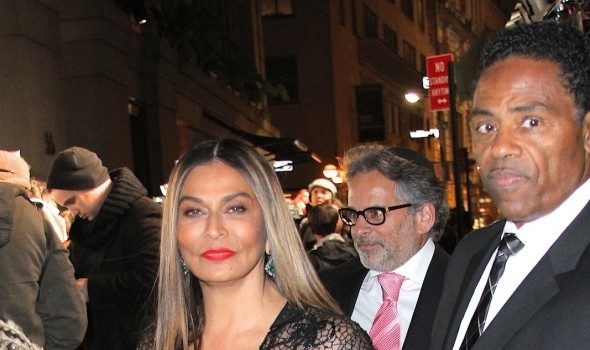 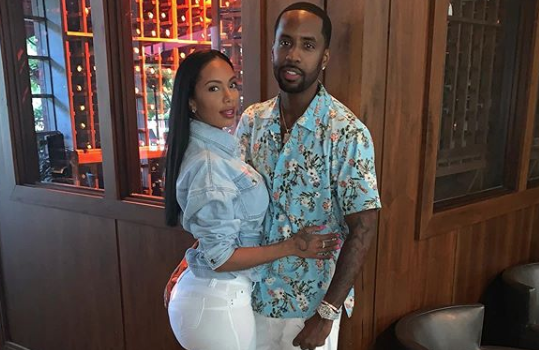