Halle Berry is opening up about life since filing for divorce from husband Olivier Martinez. The Oscar winning actress recently revealed that she is in a good place after splitting from Martinez, her husband of two years. She said,

I just feel happy, you know? I’ve arrived at a really good place once again, that’s always good news… Down time, dark times, don’t last forever — the sun is out again and it feels great.

Halle also shared that she’s feeling great about turning 50, even posting pictures on social media to commemorate the day.

The big FIVE OH has taught me the importance and value of daily meditation. It has not only enhanced my ability to face challenges throughout the day, but meditation is food for my soul that changes my perspective and brings clarity to my mind. Meditation has made me aware that my inner attitude determines my own happiness and no one else or no thing has that power. Meditation has been a wonderful way for me to get in touch with my intuition and my higher self. I’m a firm believer that our higher selves always know best. My challange has been to learn to listen to my higher self and trust in it’s infinite wisdom. Meditation allows me a safe place to hear myself, to love myself, and most importantly to guide myself along life’s tricky paths. At times my intuition has lead me to make choices that were frightening and seemed wrong, but in the end it has always been for my highest good. Sometimes to really OPEN your eyes you have to close them.

When asked how she celebrated the big 5-0, she shared,

As for what else makes her happy, her children — Nahla, 8, and Maceo, 3 — who are “fantastic.”
Along with her kids and her acting, Halle recently attended Kevin Hart’s Hollywood Walk of Fame ceremony.

Halle also made a special cameo in his movie “Kevin Hart: What Now?” She gushed,

I love that man! So much fun. So much fun. It was a chance to sort of play with comedy a little bit. Who better to do that with than Kevin Hart, right? 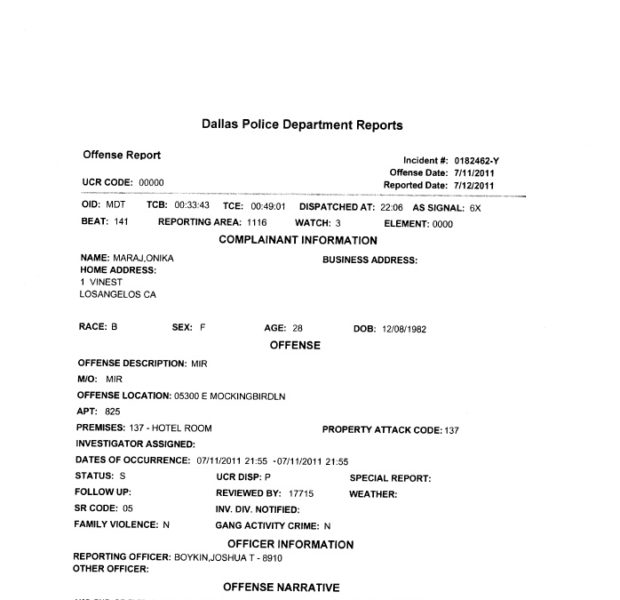 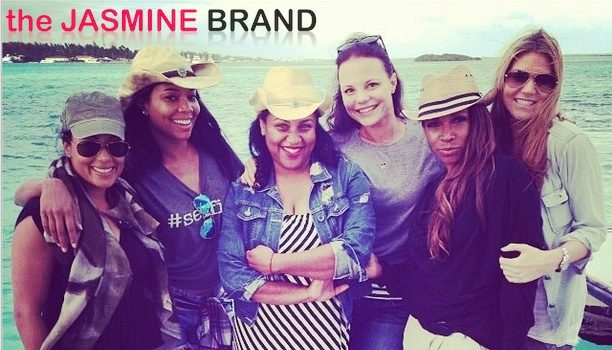 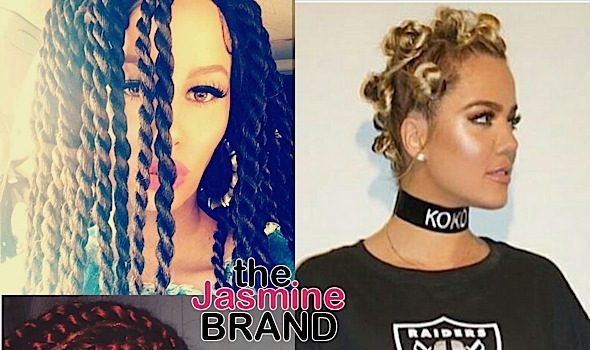 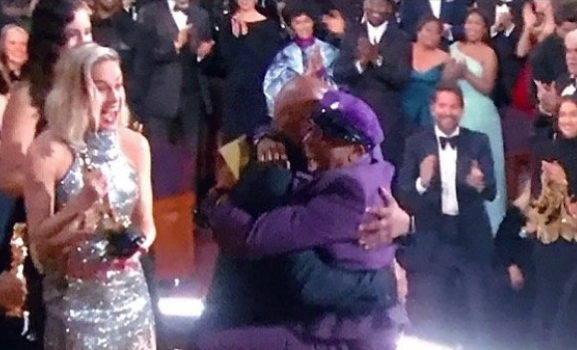