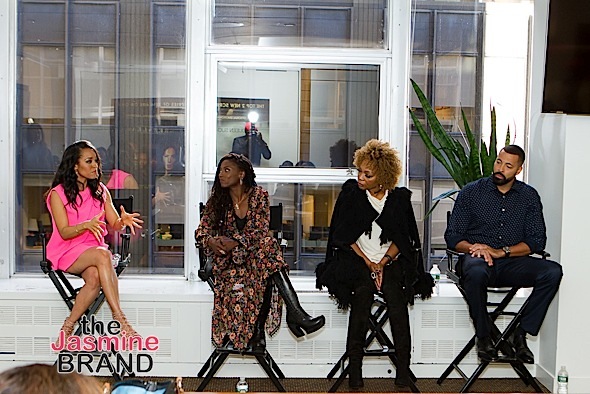 “Queen Sugar” chronicles the lives and loves of the estranged Bordelon siblings in Saint Josephine, Louisiana: Nova (Rutina Wesley, “True Blood”), a world-wise journalist and activist; Charley (Dawn-Lyen Gardner, “Unforgettable”), the savvy wife and manager of a professional basketball star; and Ralph Angel, (Kofi Siriboe, “Awkward”), a formerly incarcerated young father in search of redemption. After a family tragedy, the Bordelons must navigate the triumphs and struggles of their complicated lives in order to run an ailing sugarcane farm in the New South. Led by acclaimed film director DuVernay, who directed the first two episodes, all episodes in the series’ debut season are directed by women. “Queen Sugar” is produced for OWN by Warner Horizon Television. The executive producers for season one are Ava DuVernay, Melissa Carter and Oprah Winfrey. The series is based on the book by Natalie Baszile. 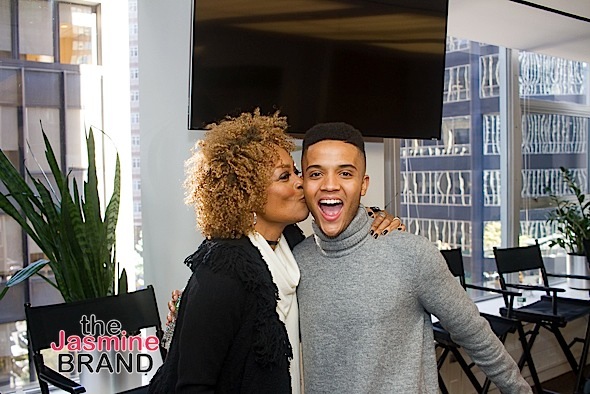 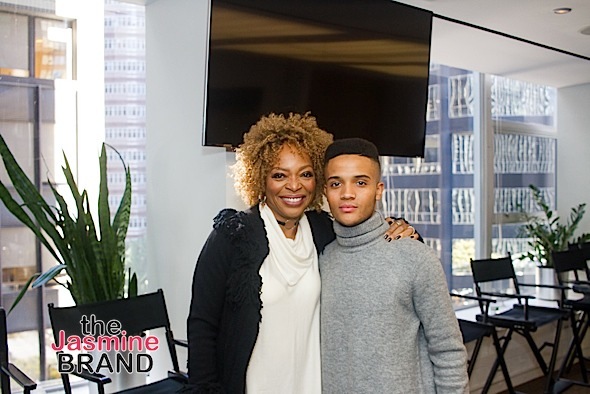 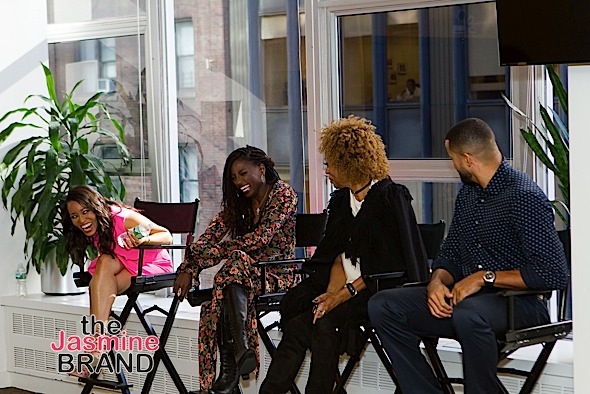 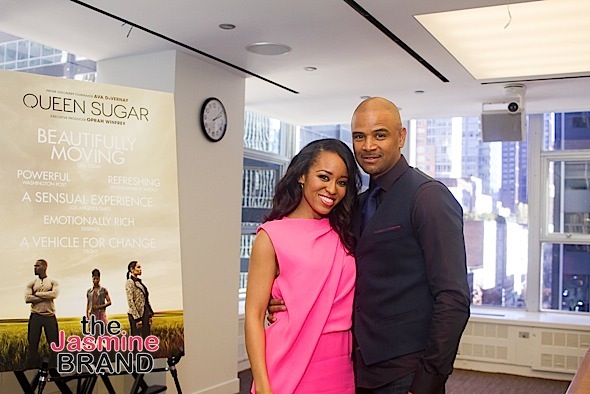 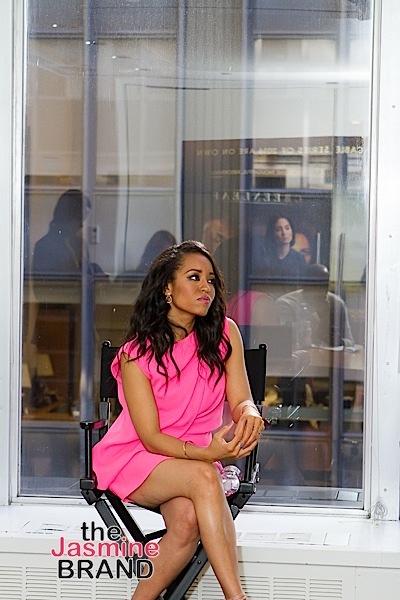 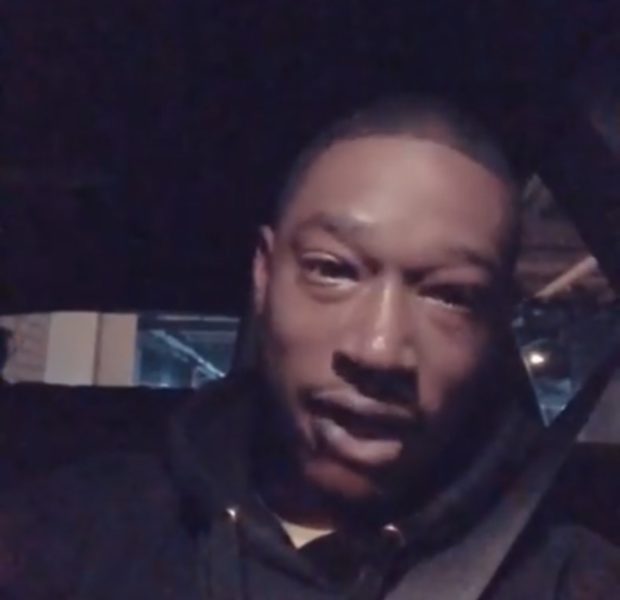 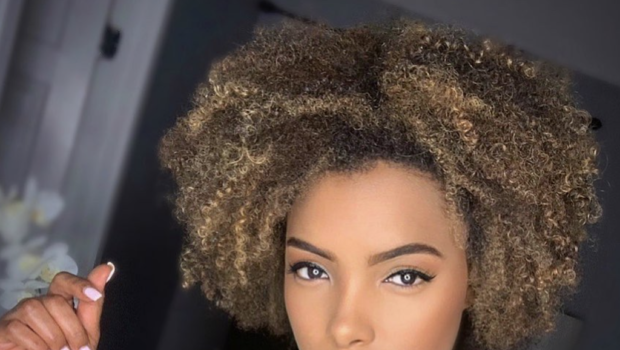