Wood Harris On ‘The Breaks’, Love & How To Pursue Your Dreams

Actor Wood Harris, whom we’ve seen on the big and small screens since 1994’s “Above the Rim,” is not slowing down anytime soon. He most recently appeared in BET’s “The New Edition Story” as the legendary group’s early manager and choreographer, Brooke Payne.

theJasmineBRAND.com correspondent Neffy Anderson caught up with Harris at the premiere of VH1’s original movie turned TV series The Breaks, where he reprises the role of manager Barry Fouray in the 1990s-based hip-hop drama. Harris discusses breaking into acting, his excitement for the show and his thoughts on love. Check out a few excerpts.

Initially being unsure of his acting ability:

I think my big break probably was the first project which was ‘Above the Rim‘ with Tupac. That film was a big break because it made me understand that I kind of belong. You know, before you get your first chance, you keep wondering, ‘well, is this for me?’ But when you get that first chance, you realize it is.

Advice on pursuing your dreams:

On being excited for the show The Breaks:

Well, I mean the most exciting thing is to be able to keep expressing these characters over a long term. You know, you get to see a lot of their ups and downs. You get to get into what makes them work and you get to see their demons…and it’s funny, the humor in them…I’m really excited for that.

On what the public may not know about him:

I guess most people probably don’t know I was accepted to Yale. I went to NYU, New York University. I chose it. And I didn’t start out feeling like I was gonna be an academic person. I didn’t like school, but then I ended up going real far in school.

On his upcoming projects:

I’m doing a bunch of different things. I’m doing ‘The Breaks’ [and] I’m most excited about that to be honest with you because I feel like over the course of the season, you’ll get to see a lot of great acting from everybody. Then I moved on and I did, uh, ‘Bladerunner’ which will come out with Ryan Gosling. I have a number of films and I produce a TV show that’s on another network. A bunch of stuff.

On his love life and how he likes to be loved:

I’m lucky. My love life is nice and I think the best way to show love is probably by communicating and listening to each other. Really being there for each other in a sense where, you know, you look at the person and you know, well, that person got me. They don’t have to say anything anymore…it’s beyond talking. I like the love that goes beyond words. 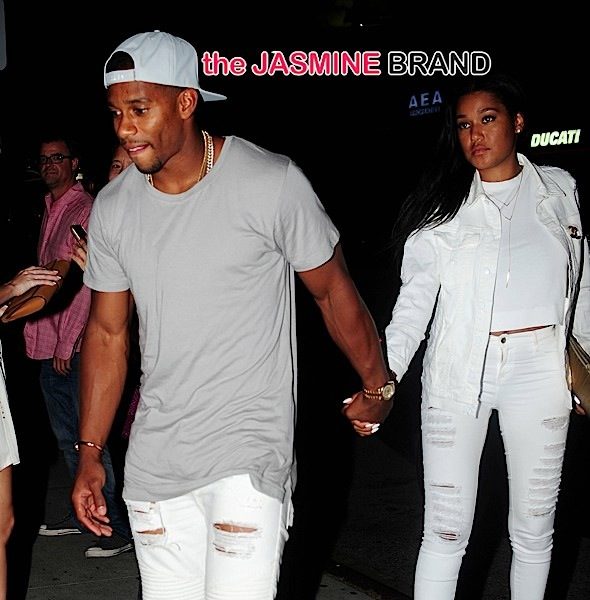 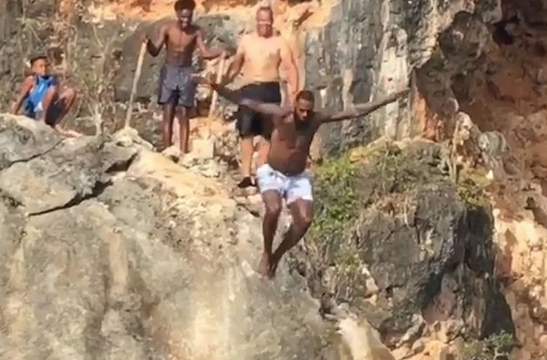 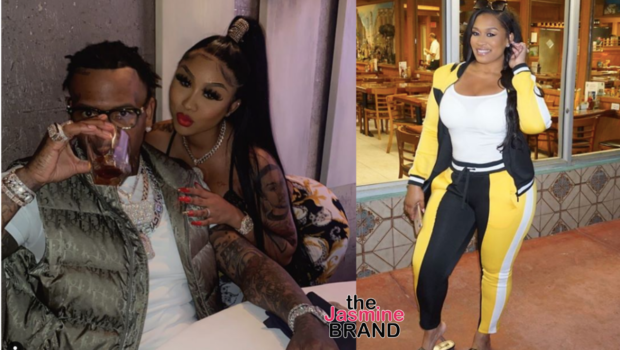