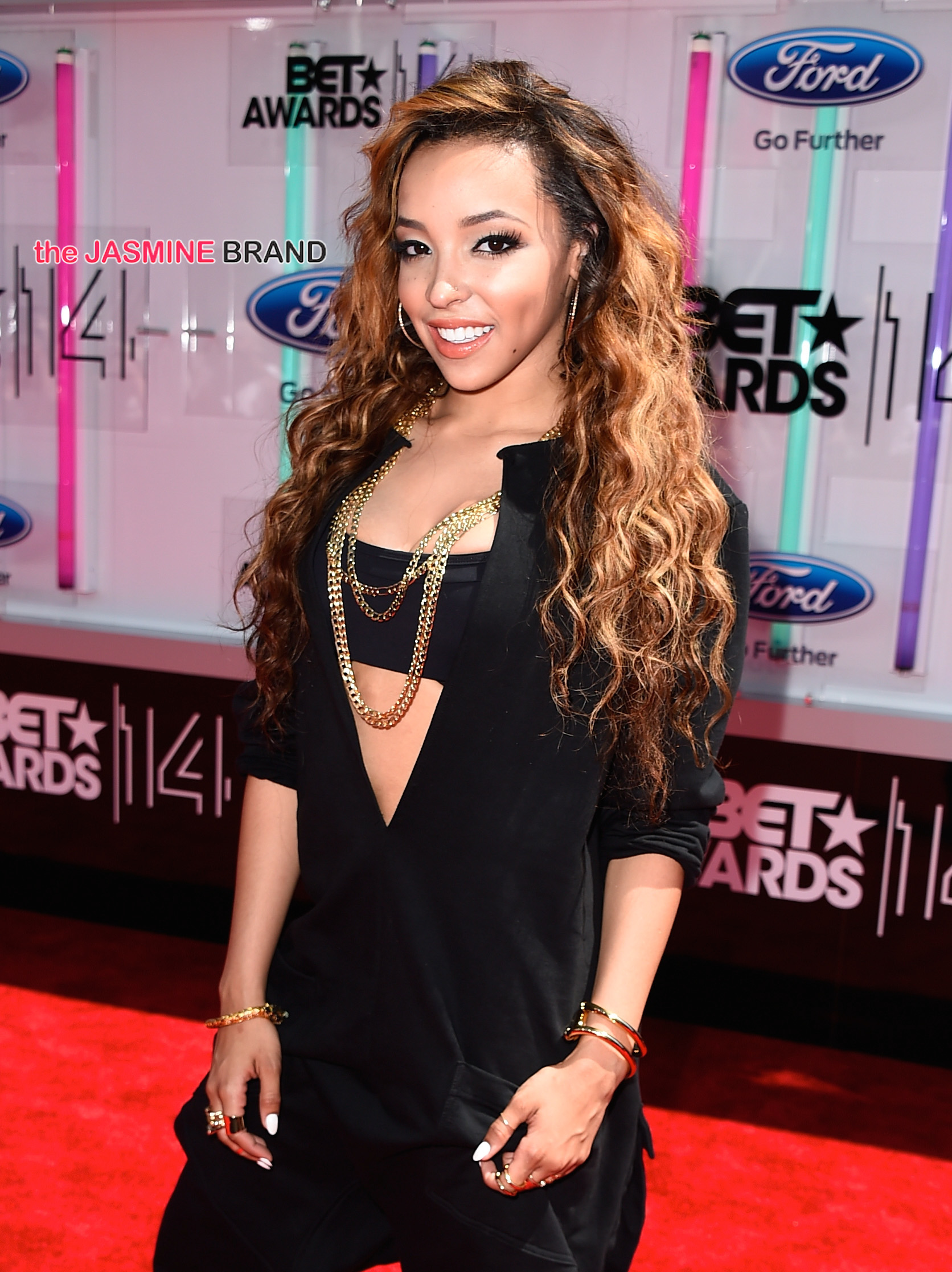 Tinashe is responding to backlash over comments that she made in a recent interview. In the interview, Tinashe discussed being bi-racial and was quoted as saying,

There’s colorism involved in the black community, which is very apparent, It’s about trying to find a balance where I’m a mixed woman, and sometimes I feel like I don’t fully fit into the black community; they don’t fully accept me, even though I see myself as a black woman. That disconnect is confusing sometimes. I am what I am.

However, Tinashe says when she was discussing colorism, it was taken out of context. See her explanation below. 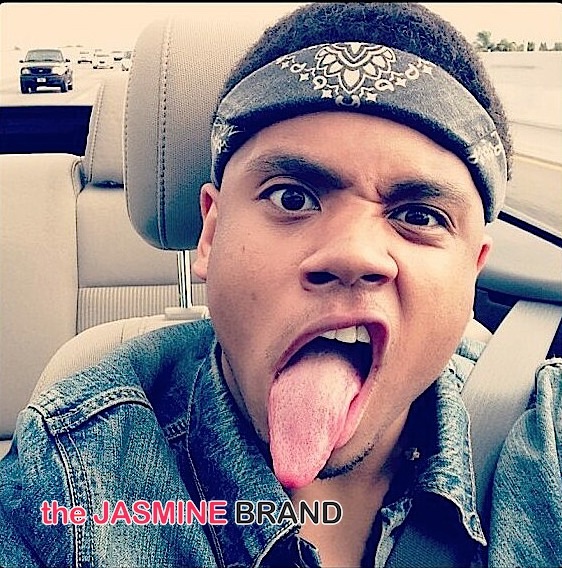 Mack Wilds On New Music, ‘Empire’ Speculation & Why ‘The Wire’ Was One of the Best Shows Ever Created [VIDEO] 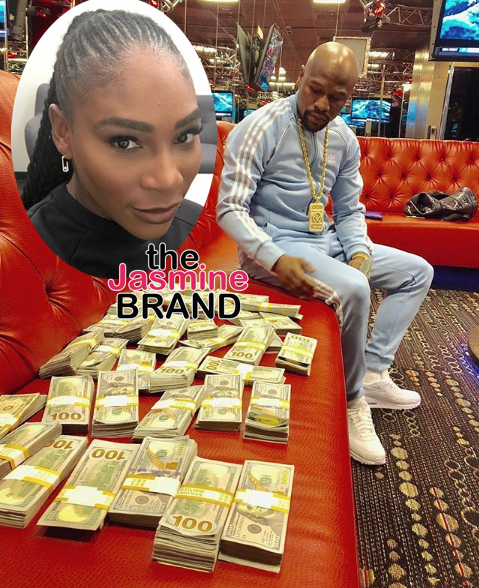 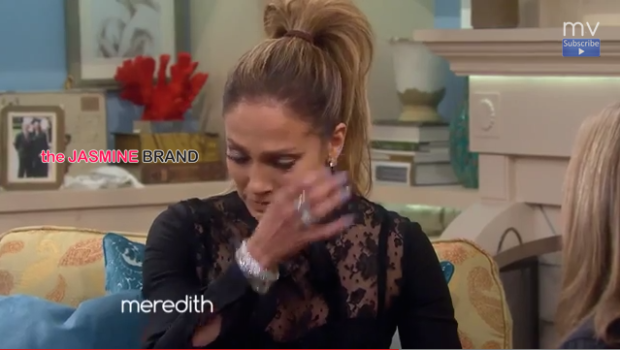