Beyonce continues to secure the bag. The 36-year-old mega star has landed at the top of Forbes’ annual list of highest paid female musicians. The mag published its annual list and has Beyonce bringing in $105 million.

Reportedly, her latest album “Lemonade” and her subsequent “Formation World Tour” accounted for the bulk of the estimated $105 million that she earned between June 1, 2016, and June 1, 2017. This is nearly twice her $54 million last year or her $54.5 million the year before that.

Adele comes in at No. 2 for the second year in a row, while Taylor Swift snags the number 3 spot, bringing in $44 million.

Dropping off the list this year were Madonna and country star Shania Twain. Forbes looked at pretax income from concerts, record sales, publishing, endorsements and other business ventures, using data from Nielsen SoundScan, Pollstar and RIAA, and information from industry sources. Check out the top ten list below. 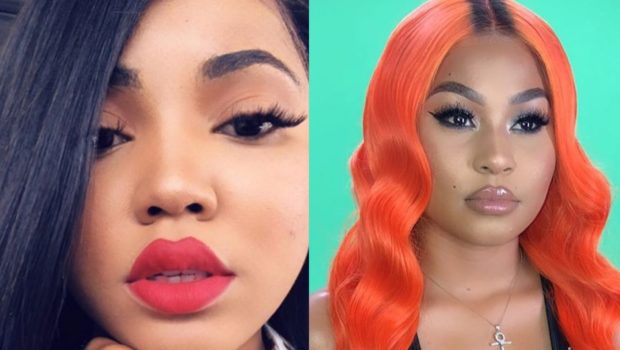