Taraji P. Henson caught social media’s attention for her makeup being a shade lighter than usual. As Henson is known to flaunt her melanin pigment, social media users are calling out her makeup artist (mua) for making Henson look like someone other than herself.

A slew of users added their two cents, calling Henson Michael Jackson’s lookalike, and riddling her comments with his lyrics. Ashunta Sheriff is a makeup artist who’s been in the industry for the last 20 years – according to her – and confirmed the lighting is what caused Henson to look lighter than usual. After receiving some backlash about her work, she took to her personal Instagram to speak her peace.

She shared two photos of Henson in two different lighting arrangements, claiming the photos were taken on the same day. Along with the images, she accompanied a lengthy caption detailing how lighting can affect the outcome of your makeup. She wrote,

She continues by backing up the different variables which need to be considered when doing makeup. She asserts her knowledge by stating,

“Furthermore makeup for TV, red carpet, editorial, film etc are all different mediums and makeup reads differently depending on the format used, cameras, lighting, background, hair color, clothing etc. I’ve been doing this over 20 years so imma say this don’t come for my job or my talent cause the work speaks for itself.” 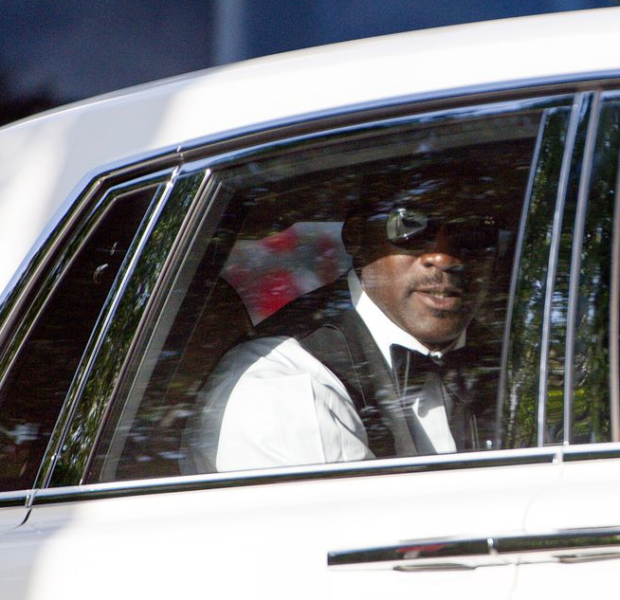 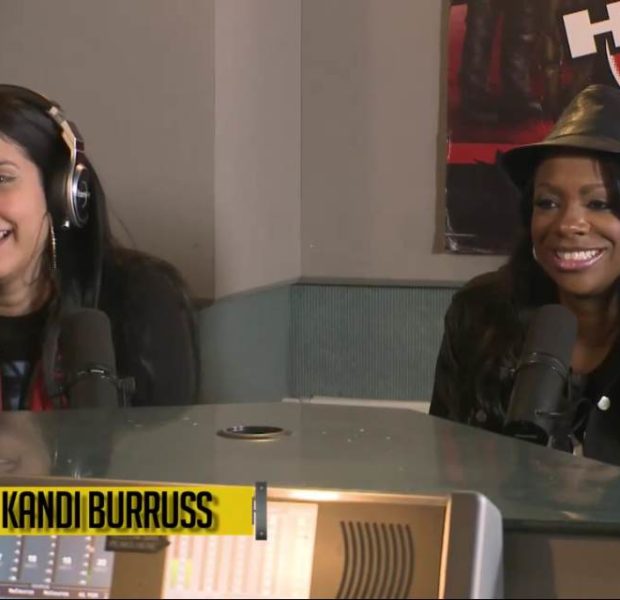 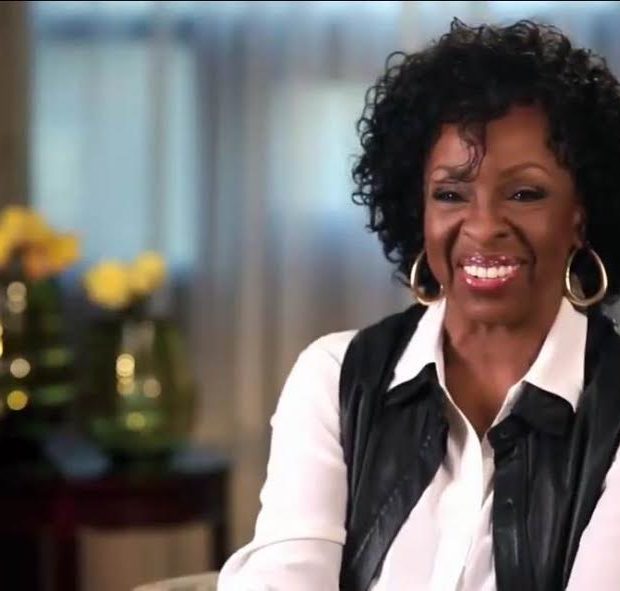 Stacey Dash – I Have NO Beef With Compton’s Mayor!
Exclusive
Post Slider 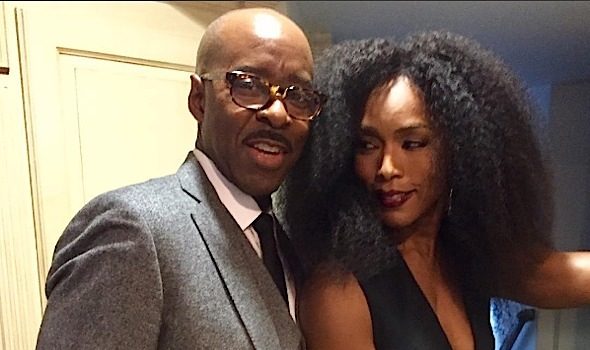 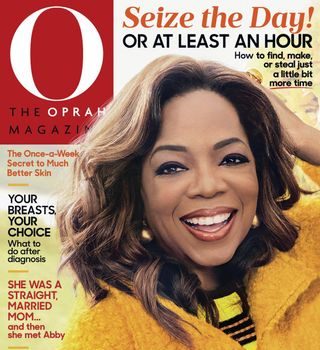