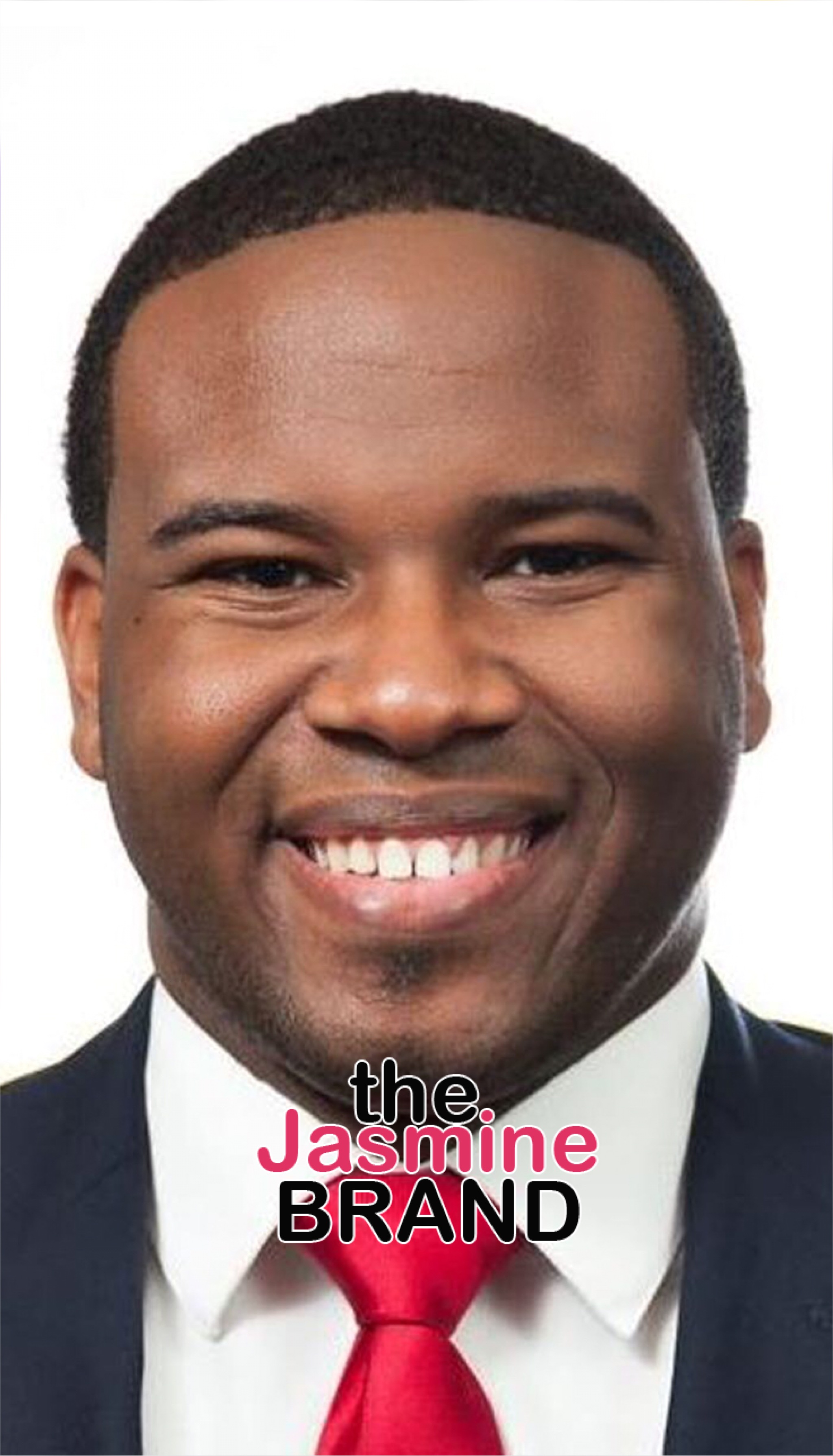 Very sad news. A Dallas, TX police officer has committed a mistakenly tragic crime. Thursday evening, after completing a 14 hour shift, the police officer – who has yet to be identified until formal charges have been filed – was making her way home to the South Side Flats complex located in downtown Dallas, reportedly blocks away from the Dallas police headquarters, when she absentmindedly went to the wrong floor upon entering the elevator. According to a colleague, the officer’s apartment is located on the 13th floor, but she was actually let off on the 14th. As she tried to unlock the door with her key fob, to what she thought was her home, she realized there was a struggle. It was then, when Botham Jean swung open his door.

The officer thought the man was an intruder in her home, then proceeded to strike him with her weapon. Following her striking, she called 911 to report a officer-involved-shooting. EMS arrived shortly, along with fire and rescue to treat the wound. Jean was then transported to a hospital where he was pronounced deceased.

Jean’s mother, Allison Jean, is trying to put the pieces of her son’s death together. She expressed,

Somebody has to be crazy not to realize that they walked into the wrong apartment. He’s a bachelor. Things are different inside. I don’t want to judge her. We are Christians. We forgive. But I need to look into her eyes and ask her why did she do that to my son. She took away my heart. My soul. He didn’t deserve to die. The explanation does not make sense.

According to the chief of police, Renee Hall, as details unfold, she has deemed the investigation, “a very unique situation.” She added,

Right now there are more questions than we have answers. We have not interviewed her. We still have a lot to do in this investigation.

The Dallas police department has also allowed the Dallas District Attorney’s Office and Texas Rangers to conduct an independent investigation, as well. The female officer has been placed on leave and is suspected to be facing charges of manslaughter. A vigil was held on Friday for the mourning on Jean. Mourners/activists in the area are still questioning when the slaying of African-Americans will end.

Jean was a 26-year-old graduate from Harding University in Arkansas, he worked at PricewaterhouseCoopers in Dallas, and was a native of the Caribbean nation of Saint Lucia.

The officer who fired the shot was a white woman.

#Alert #DallasPoliceDepartment are trying to minimize the shooting of #BothamJeanShem . She clearly went there to kill him. They are charging her with #Manslaughter . This is in#Texas and clearly warrants a #CapitalMurder charge . Her lie to try to cover up her crime shows her intent !

There are conflicting reports as to whether or not the officer knew Jean. There is an unconfirmed photo which shows the pair together in what appears to be a social setting (see above). Here’s footage of Botham’s hallway.

Botham Jean’s neighbor shared images of the hallway where he was shot and killed. We expect to hear from his mom later today. Officer’s arrest is pending. pic.twitter.com/G2TEa0mQd5 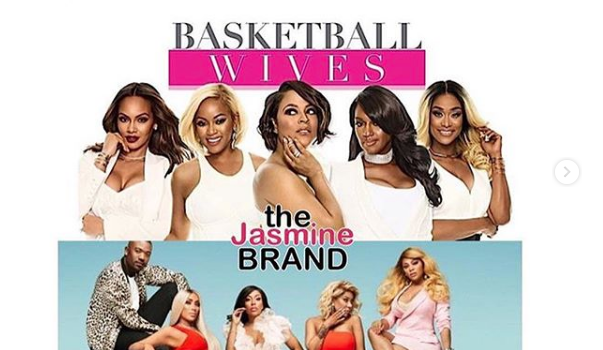