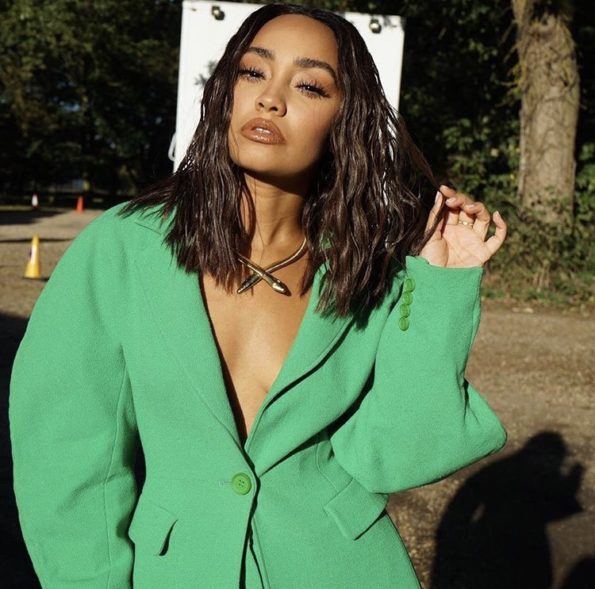 Little Mix’s Leigh-Anne Pinnock Struggled With Being the Only Black Member: “I felt invisible”

Leigh-Anne Pinnock of the British girl group, Little Mix, sometimes wishes there was another woman like her in the group. The singer revealed in a recent interview that she struggled with being the only black girl in the group. She explained:

“During the first couple of years of being in the band, I did feel invisible. I remember crying to my manager regularly, I just couldn’t seem to find my place and didn’t know why.

Despite being known for her impeccable fashion sense, she says she felt overlooked because of her race. She said:

“I didn’t feel like I had as many fans as the other girls. It was a strange feeling. I never thought that it was because I was the darkest member of the band. I felt overlooked. So I did everything to make myself more noticed, convinced I wasn’t good enough.” 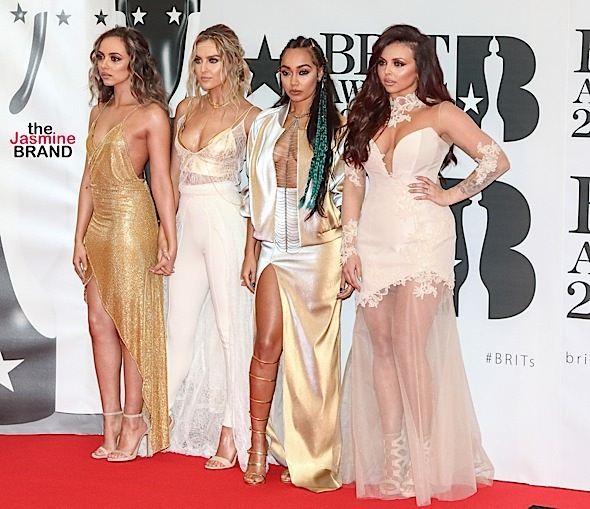 Hearing other women of color speak up on being the minority in a group of people has eased the pressure for Leigh-Anne. She said:

“Now I don’t feel alone because I’ve seen lots of women speak out about this…I know there are girls of colour out there who have felt the same as me.”

Lastly, Leigh-Anne Pinnock wants people to continue to bring attention to racism in order to bring change. She commented on her interview with an Instagram post. Her caption reads:

“@leighannepinnock I just want to say a massive thank you to @asos mag for giving us the chance to speak up about things that not only do we feel passionate about but that also affect us in every day life. I have never spoken out about the way I felt in the band and now I have I feel like a massive weight has been lifted. I’m not alone and I’m just happy to be able to use my platform to speak up on these issues. We are all EQUAL regardless… we have to speak up! I also want to thank @glamouruk for supporting me on this”

We see you, Leigh-Anne! 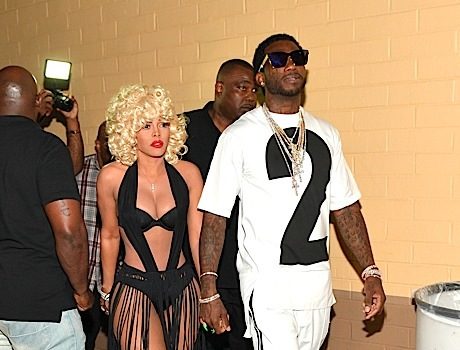