Angela Simmons is opening up about some of the negative rumors surrounding her fiance Sutton Tennyson’s past. During an episode of Growing Up Hip Hop. Angela’s uncle, Russell Simmons, asks about some of the things he’s heard about Sutton’s past.

Basically, he grew up in a rough neighborhood. He went to jail. Drug charges and stuff like that.

When asked by Russell for what, she tells him marijuana. To this, he responds.

Are you kidding me? N*gga went to jail for marijuana?

Didn’t he go to jail for beating some girl?

There’s stuff floating around that he got in trouble for a domestic violence charge. But he did tell me what happened.

She also adds that he is now a business man and invests in real estate and other ventures. See the clip below.

Angela and Sutton welcomed their first child together last month. Click here for pix of their bundle of joy. Growing Up Hip Hop airs Thursdays at 9pm on WE.

Lamar Odom Showing No Signs of Improvement + Oprah Devastated About His Condition: ‘I put my sister through rehab twice.’ 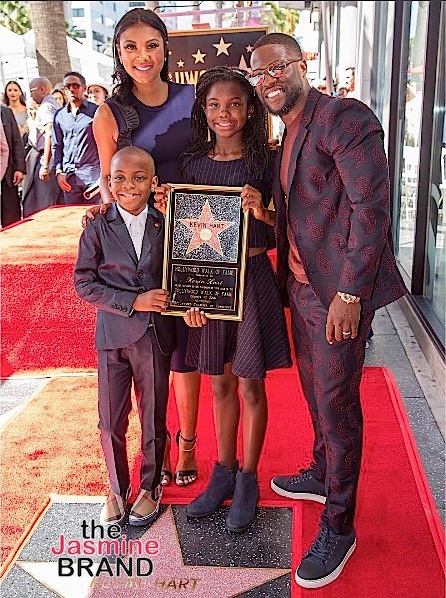 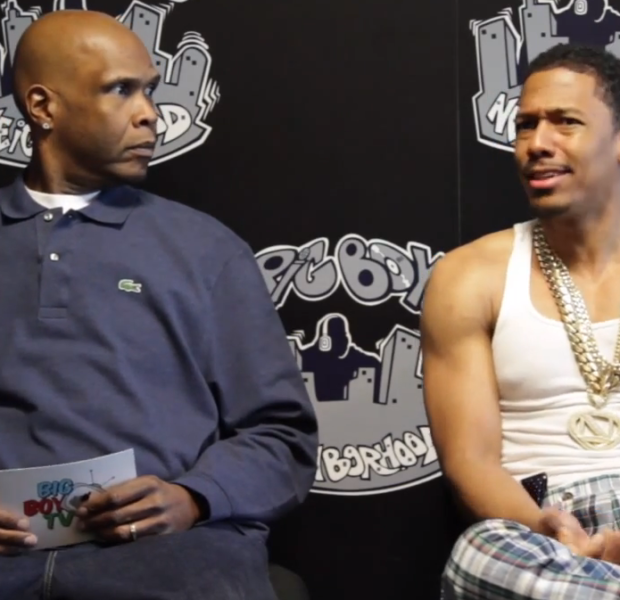 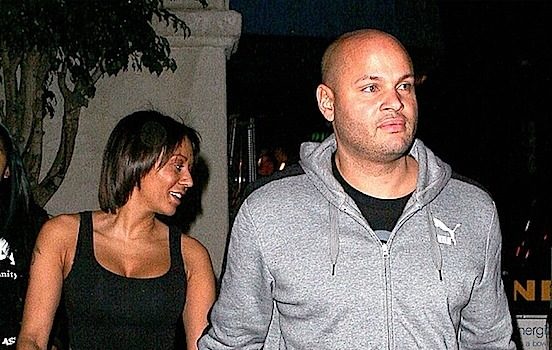