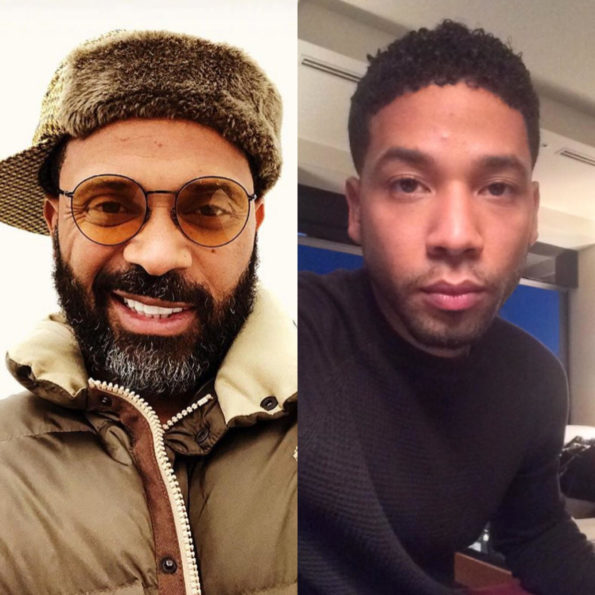 The entertainment industry has displayed an outpouring of love for recent hate crime victim – “Empire” star Jussie Smollett. He is currently recovering from a brutal attack in Chicago. Comedian Mike Epps is the latest industry vet to come to his defense on social media. Mike dared Jussie’s attackers to attempt to hurt him, insinuating that they would have a different outcome. His caption read:

Mike Epps even gave the specifics of when and where he’d be available to challenge them. He said:

MAGA supporters recently cornered the singer/actor in Chicago, beating him and attempting to tie a noose around his neck while shouting racist and homophobic slurs at him. “Empire” creator Lee Daniels shared the first look at Jussie Smollett since his attack. He shows mild swelling and bruising in a screenshot of their FaceTime call. 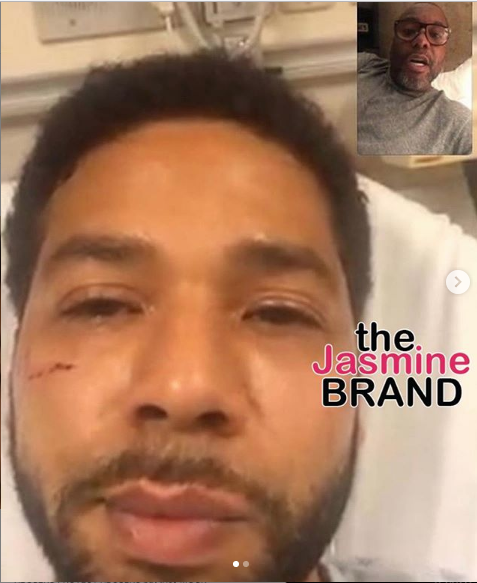 theJasmineBRAND is keeping Jussie and the Smollett family in our thoughts! Get well soon! 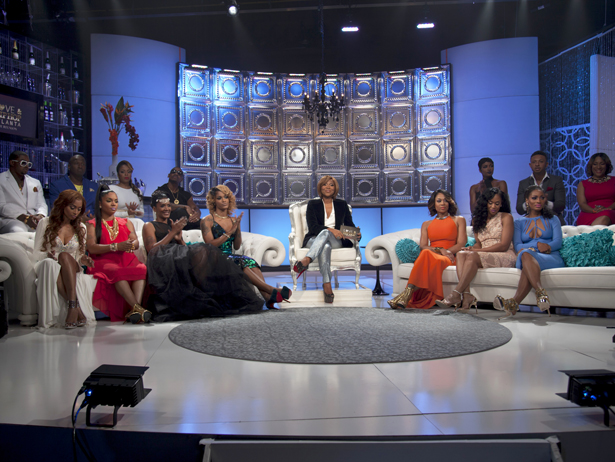 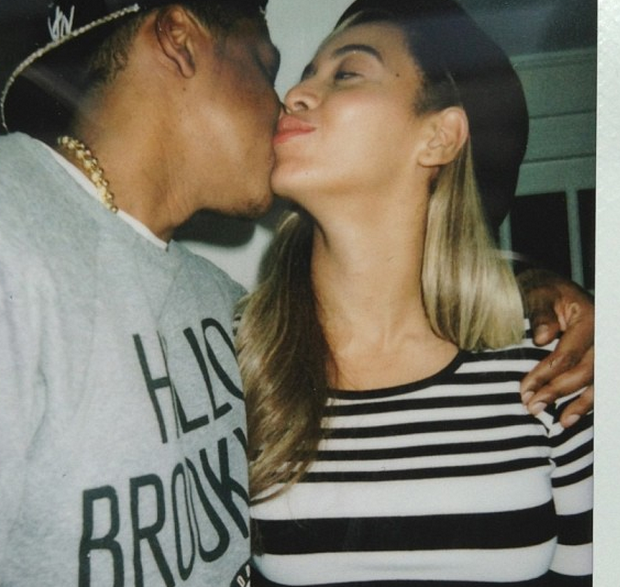 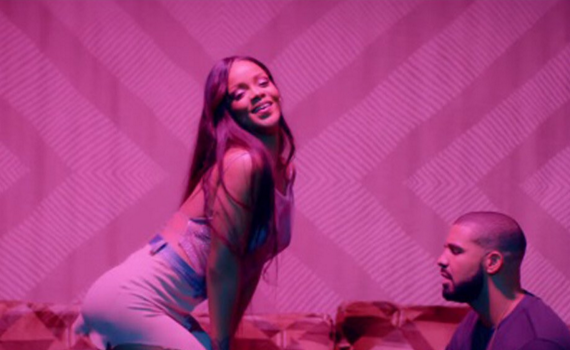