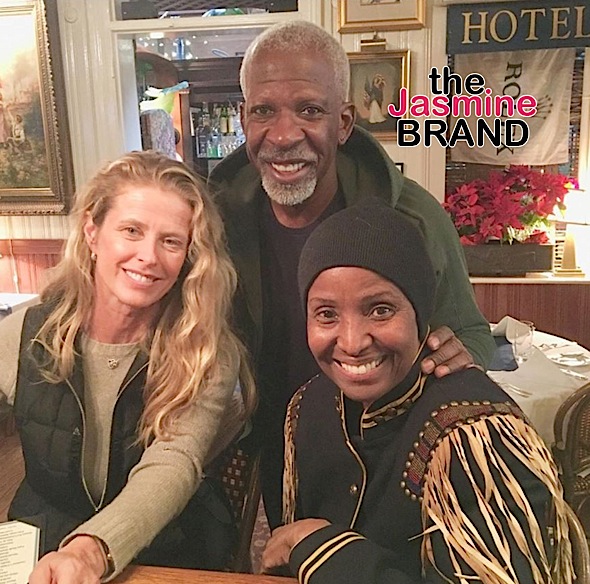 The controversial saga between the ailing B. Smith, her husband Dan Gasby and his live-in girlfriend Alex Lerner just continues to spiral out of control. The latest news involving the complicated and heavily-criticized relationship now includes claims of physical abuse, straight from the mouth of one of Smith’s close friends.

TV personality, style expert and entrepreneur Paul Wharton is one of B. Smith’s oldest friends, which is why his recent claims that he saw Alex Lerner physically scold Smith while in his presence, has many fans of the former model/restaurateur in an uproar. During a recent appearance on Good Morning Washington, the topic shifted to all the drama surrounding Smith, Gasby and Lerner. Wharton, having known Smith for several years, gave his own account of the situation and his claims are shocking to say the least.

Wharton began telling his prospective of things by showing video proof and recalling when he first realized that Gasby and Lerner were a couple, while they were all vacationing in the Hamptons. He stated that Lerner asked him, “do you know Dan?” leading Wharton to ask, “do you know Dan?” Clearly Wharton and Gasby had known each other for years prior, so he was puzzled by her question. The accompanying video also shows the couple making out in the pool while others socialize around them.

However, that was just the beginning. The most shocking part of Wharton’s retelling is when he revealed that while out with Gasby, Lerner and Smith, he saw Lerner hit Smith on her hand and chastise her because she was reaching for something on the table. Wharton said he immediately told her that it’s not okay to hit Smith. He also disputed the claims from the couple that she is completely childlike, he says she still a grown woman who should be treated with respect.


“Dan and Alex, you know they were saying ‘she’s like a child,’ but I said she’s not, but she’s not, she’s an adult. And there was a moment where Alex did chastise B. a bit. She was reaching for something on the table and she smacked her hand. And I grabbed Alex’s hand and I said, ‘Alex you really can’t do that.’”

Continuing, Wharton also discussed seeing Lerner slap Gasby across the face when he was complimenting Smith, saying that she was the kindest woman he had ever met:

“Dan was at the table and he was saying to me, ‘you know B. is the kindest, sweetest woman I’ve ever met.’ And I’m gonna share and I didn’t want to for a long time. Alex reached over a smacked the heck outta his arm and she said, ‘I’m sitting here and you’re saying that B. is the kindest, sweetest woman you’ve ever met?’ And I said Alex, that’s his wife.”

Additionally, Wharton doesn’t think that Gasby and Lerner should be Smith’s primary caregivers:


“They have great resources. And I feel like she should be supported more in terms of her caregiving. It’s just my opinion. Alex coming into this relationship, although her intentions are good, is still a woman in a relationship with a man that wants to be loved.”

You can watch Wharton‘s full appearance on Good Morning Washington BELOW:

Paul Wharton spills major first-hand tea on B. Smith, her husband, and his new girlfriend

Paul Wharton spills major first-hand tea on B. Smith, her husband, and his new girlfriend

What do you think of Paul Wharton’s accounts of Dan Gasby and Alex Lerner’s relationship? Do you think they should be B. Smith’s primary caregivers? Let us know in the comments 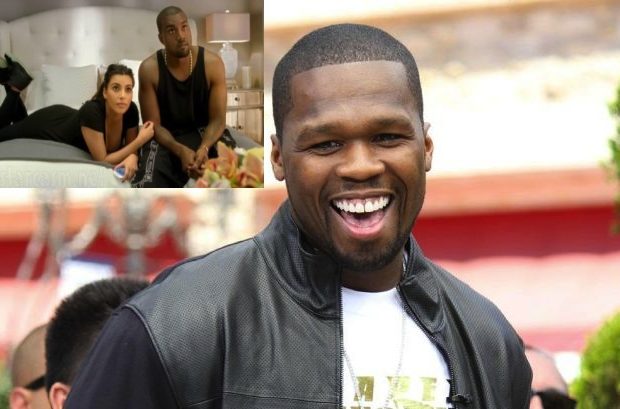 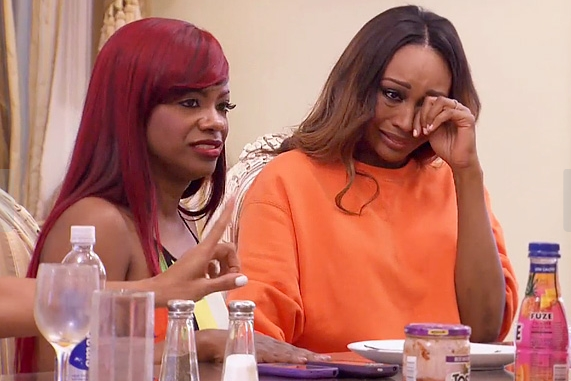 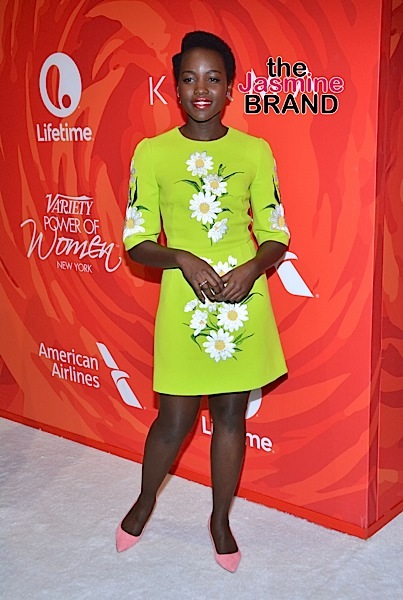 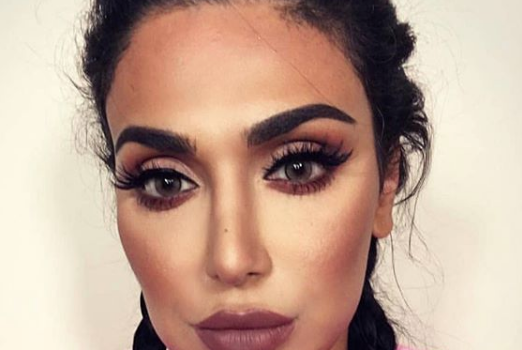 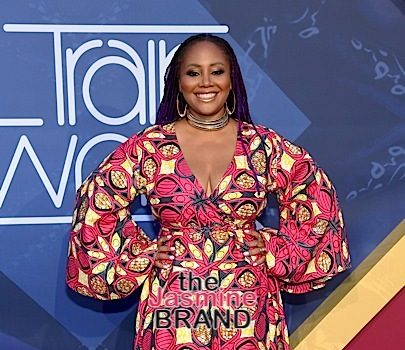